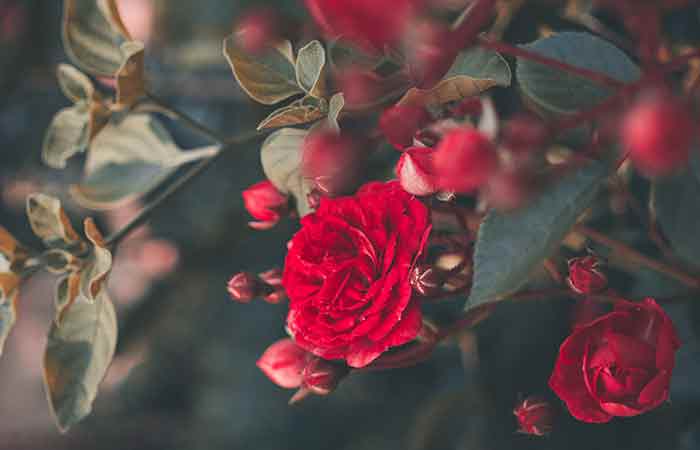 What are the birth flowers for June? What are their meanings? Why do these flowers represent the people who were born in June? Find out the answers to these questions in this article.

The month of June was named after Juno, the ancient Roman goddess of marriage and childbirth. No wonder why June is the one of the most popular months for wedding ceremonies. Although the excellent June weather definitely played a role too, June bride came from an old tradition that began in ancient Rome and continues to be popular, even to this day. 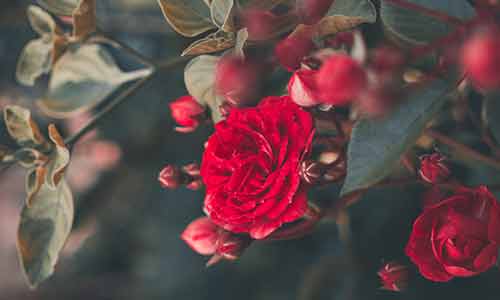 Rose is the primary birth flower for people born in June. It is one of the, if not the most popular flowers, and there are over a hundred species of roses with different scientific names all under the genus Rosa. The woody, sweet-scented, flowering plant can take the form of an upright shrub, a climbing vine, or a trailing plant. Roses have encouraged poets and painters for many centuries but their history goes far back. Studies show that these plants started showing up in the age of dinosaurs. In Greek mythology, it was believed that the flower was created when Aphrodite’s tears merged with the blood of her mortal lover Adonis. The flower also appeared in the Sumerian cuneiform tablet back in 2860 BC. Legend has it that the Egyptian queen Cleopatra was obsessed with rose. She has her bed covered in rose petals every night which includes the night of her wedding. Her baths were rose water baths. Her ship was filled with so much rose petals that the Romans knew of her arrival from the fragrance before they see her ship. Indeed, the beauty of a rose has enchanted people around the globe in different cultures.

The rose symbolizes devotion, honor, and faith, these qualities are believed to to be found in those who were born in June in varying degrees. Roses are a popular gift with deep meaning based on their color and number of blooms. A bouquet of roses conveys a special message of gratitude to the recipient. While giving a single rose increases the meaning of each color. Red is the hue that expresses romantic love. No wonder why so many lovers give red roses, especially during Valentine’s day. Like the color of fading daylight, the orange roses convey powerful emotions of honor and pride. Receiving an orange rose signifies that the benefactor is proud of you. The yellow hues symbolize friendship and faith. It connects with the platonic affection of the giver and conveys a message of friendship. The pink rose is a classic emblem of grace and elegance and can also be given as a sign of happiness and appreciation. White hues represent purity and new beginnings. These white blooms convey an expression of hope for the future. 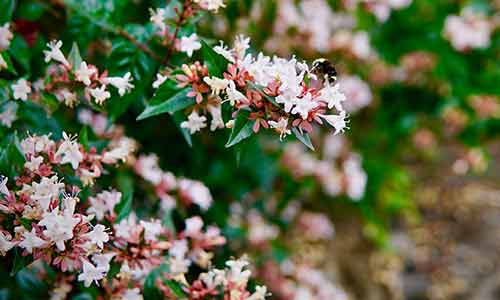 Honeysuckle is the secondary birth flower for June babies. Lonicera caprifolium is the scientific name of this hardy climber with fragrant two-toned tubular flower. It is dearly loved for its extraordinary fragrance, which also makes them magnets for hummingbirds and butterflies. Honeysuckles can brighten up your garden even at the dullest time of year. Having these blooms is like inviting all the butterflies to come and visit your home. They are so hardy that they can bloom in the garden during winter, allowing you to enjoy a bit of spring in the coldest season. In Victorian times, honeysuckles are gathered in doorsteps because it was believed to ward off evil spirits. It is also believed that these blooms can bring sweet dreams, and so it was customary to place the honeysuckle under a pillow. The heavenly scent of honeysuckle will not only bring color but also vitality to your home.

The honeysuckle symbolizes joy and devotion, the features of which can be bestowed upon those born in June. It makes them a perfect companion, or friend for they are characterized as people of amiable disposition. Honeysuckles come in different colors, including white, red, yellow, and pink. The sweet scent of honeysuckle makes it a perfect symbol of sweetness. Regardless of color, the symbolism of this flower is universal. Mainly, it is seen as a symbol of happiness across all cultures. The hardiness of this flower also makes it a perfect emblem of devotion and everlasting love. It thrives in all conditions, making it a perfect representation of the love and devotion of its giver.

The rose and honeysuckle are also birth flowers for June Gemini and June Cancer.