These star signs: Aries, Aquarius, Capricorn, and Gemini, are the worst matches for Pisces. Why are they considered the most incompatible with Pisces? Let’s find out together in this article. This guide mainly focuses on Pisces’s incompatibility with other signs in terms of love and marriages, however, we’ll also briefly touch on their chemistry in other areas of life where applicable. 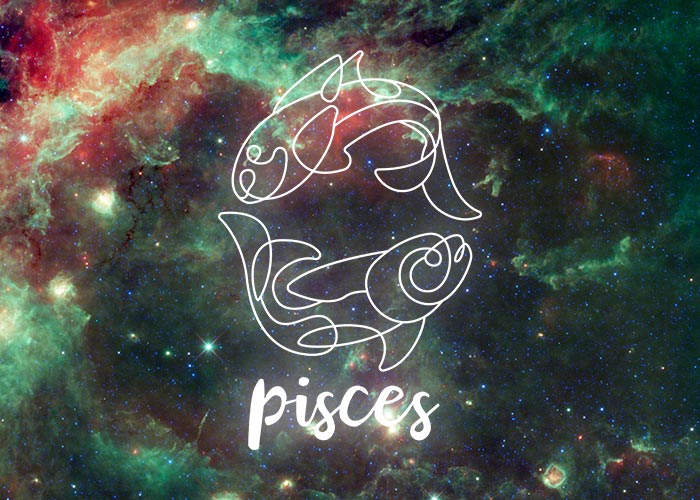 Pisces (February 19 – March 20) can be a pretty attractive sign. They are kind, compassionate, and imaginative. They are also very romantic and forgiving partners. However, Pisces’s personality is not everyone’s cup of tea. Some people may find them overly sensitive or even manipulative (which is true to a certain degree).

So how do you know if you’re compatible with Pisces? Or if you’re a Pisces, how can you avoid getting into a bad relationship? Well, your Sun Sign can be a great indicator of compatibility. As a rule of thumb, zodiac signs that are sensitive themselves tend to mesh well with Pisces because they understand their outbursts. Zodiac signs that are more on the colder, rational side (and don’t mind being inconsiderate if it serves their interests better) tend to butt heads with Pisces.

These Star Signs are the Worst Matches for Pisces

Below are some zodiac signs that have low possibilities of making it long-term with Pisces. It’s not impossible for Pisces to have some great time with these zodiac signs, especially during the honeymoon phase, but they just don’t have a very high chance of success with Pisces. 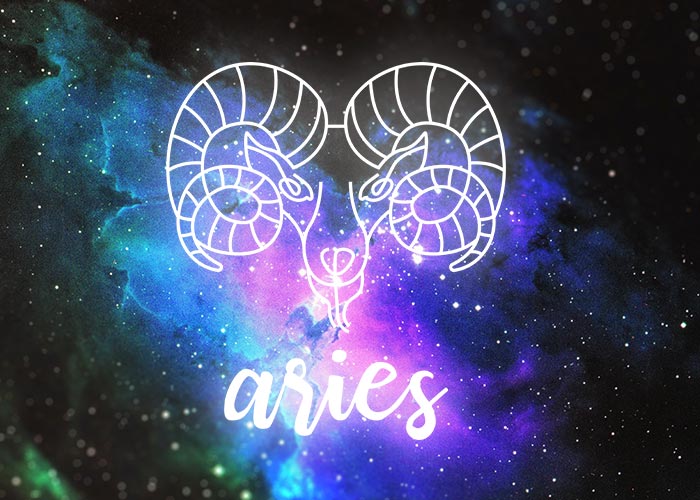 The first terrible match for Pisces we have on the list is the fiery Aries.

Even though Pisces is sensitive, Aries and Pisces make an explosive match. At first, passion will run high, and chemistry will blind both of them to their incompatibilities. Aries lacks the compassion that Pisces has in spades and values.

Aries natives are impulsive and don’t think before they act. They will carelessly hurt Pisces’s feelings over and over again, without even meaning to. This can ruin even the best of relationships. Even if Aries apologizes, they will go on with this behavior – it is part of their personality.

Aries, on the other hand, can grow to resent Pisces for always being portrayed as the bad guy when they didn’t have poor intentions in the first place. Over time, they can develop the opinion that Pisces is a bit juvenile or, even worse, manipulative.

In short, they’re better off without each other. As a couple or even as friends or business associates, they’ll just bring out the worst in each other. If we had to pick just one sign that is the absolutely worst match for Pisces, it would be Aries. 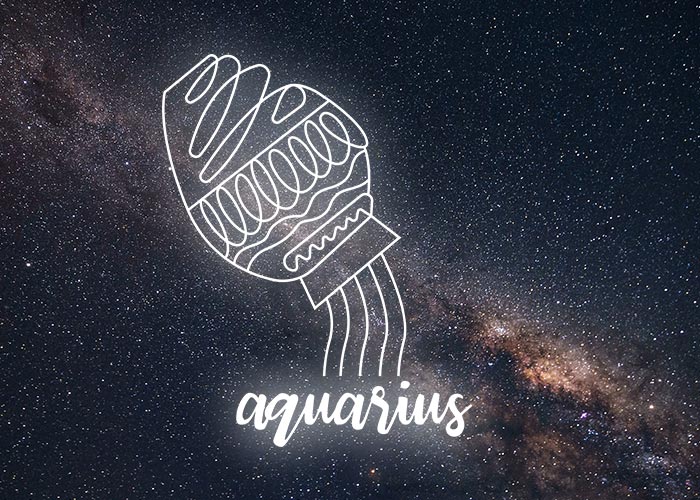 They both like to give back to their communities and they dream big. But that’s where the similarities end. Aquarius, in contrast to Pisces, is very brainy and rational. Emotions are something they can’t quite understand. Pisces will get judged for being too emotional, and Aquarius will, in turn, get judged for being cold.

Aquarius doesn’t have the same interpersonal skills that Pisces has. They mean well, but they often put their foot in their mouth or say something insensitive without meaning to. They can end up hurting Pisces’s feelings multiple times, and Aquarius can be awful at apologies, too. So they enter a vicious circle in which Aquarius constantly hurts Pisces’s feelings, doesn’t apologize, and so on.

Pisces loves romanticism and commitment in their romantic relationships. On the other hand, Aquarius treats even the most serious of their partners as a friend. This can irritate Pisces to no end.

See next: A Guide to March Zodiac Signs: Pisces, Aries, and The Cusp of Rebirth 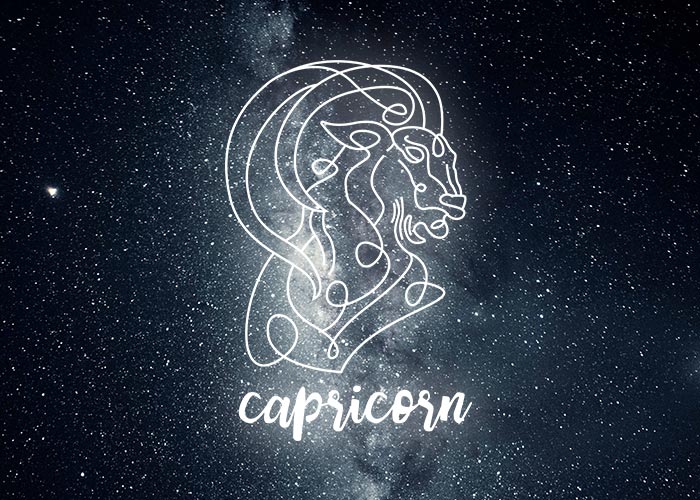 Is there something that makes Pisces nervous more than cold, hard reality? Guess what Capricorn is all about. Exactly: cold, hard reality. Capricorn can also quickly lose respect for Pisces. They won’t think their ability to be vulnerable and feel things deeply is a strength, they see it as immaturity.

So Pisces goes greatly unappreciated in a relationship with Capricorn. It’s like they are from completely different worlds. Pisces will not appreciate Capricorn’s drive and ambition. They’ll think they have their priorities all wrong. Instead of making time for their loved ones, they are all about their careers, and Pisces is not about that lifestyle.

The one exception in which these two can make a great pairing is as business partners. Pisces can bring crazy ideas and imagination into this pairing, while Capricorn brings in all their business savvy for an unstoppable combination. 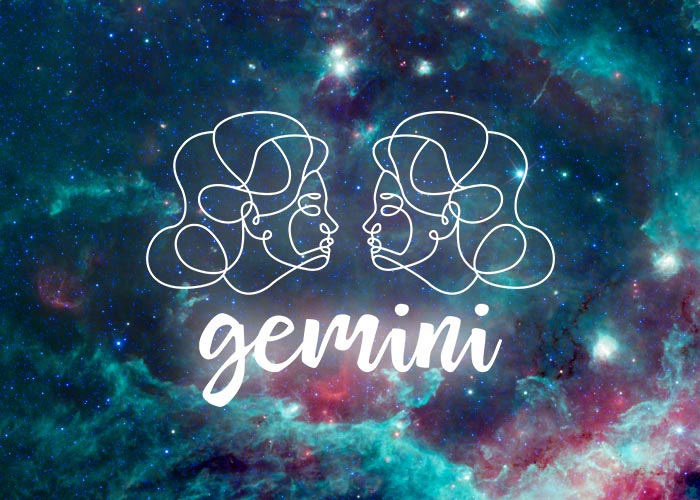 Gemini is represented by the Twins and Pisces is represented by Two Fish. They often have contradictory personalities in them. Gemini and Pisces have many things in common but unfortunately they clash with each other in certain crucial aspects of life neither of them is willing to compromise.

Gemini rationalizes where Pisces feels. They change their minds when Pisces commits. They are mean when Pisces decides to be the bigger person.

Sure, as casual lovers, they may have tons of fun. However, the problems start the moment they decide to make things official. They’ll struggle to be on the same page, until it becomes glaringly apparent that they have different priorities in life. Pisces will find out how much stock Gemini places on logic and how detached they are from their own feelings. On the other hand, Gemini will think Pisces is too deluded.

Even though they make great casual lovers, friends, or even colleagues, they should stay away from each other when it comes to more serious relationships. 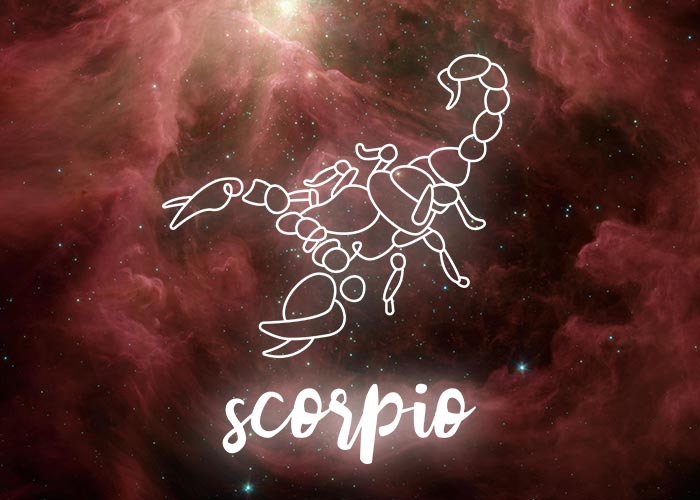 Even though these two share a lot of similarities, they just end up missing the mark. Sure, they are both sensitive, but their reactions to their own emotions are the exact opposite. Pisces will either react constructively or seek to escape. Scorpio, on the other hand, will plot revenge or express their anger.

Imagine when they start expressing to each other what they feel within the relationship! Pisces won’t understand Scorpio’s vindictiveness and their inability to let go of past hurts.

They can make great friends or business partners, but they should stay away from each other when it comes to dating.

Some people are unfit to date Pisces. They can’t deal with their emotions and how easily they get their feelings hurt, and they can’t appreciate how empathetic they are.

zodiac signs that are more on the cold, rational side, such as Capricorn, Gemini, or Aquarius, should stay away from Pisces. Even some emotional signs, like Aries and Scorpio, don’t mesh well with Pisces because of the way they deal with their anger.

Some signs will not go well with Pisces because they don’t know how to apologize or compromise. Pisces needs someone who can speak the same language as them when it comes to compassion, so they won’t do well with signs such as Aquarius or Gemini who just say what’s on their mind without thinking of how it will affect the other person.

Are you a Pisces? Do you have any important Pisceans in your life? Did we get this right or did we forget an important one? Were we wrong about one of them?