Metropolitan Girls
Home Astrology 7 Signs A Pisces Man Likes You: Things He Does When He... 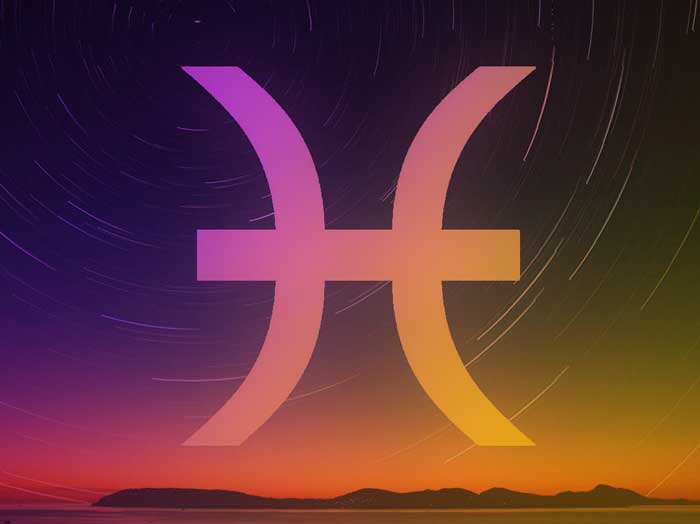 The Pisces man you have your eyes on is most definitely the sensitive type, and he has a tendency to daydream. Does he like you?

He loves the arts and has a strong fascination with mysticism. He is not all that down to earth and can be quite irrationally emotional but you aren’t bothered by this. What really matters is you are attracted to him and you are now wondering if he feels the same way about you that you feel about him.

Let’s give a quick overview of what the Pisces sign is all about and its characteristics. Pisces is the twelfth sign of the zodiac, and it is a water sign. Those who have this sun sign are known to be quite dreamy and are not grounded as they spend their days daydreaming and tend to prefer being in the fantasy realm because let’s face it – it is much safer than the real world. However, those who have this sun sign have a strong affinity to the arts and are quite intuitive and psychic. They also are extremely empathetic and will be there for those in need right away. They tend to put themselves last.

Now, if you want to know if the Pisces man that you have a crush on feels the same way about you, or just likes you as a friend, let’s go and find out now. Below are the 7 signs that a Pisces guy likes you more than a friend, or just as one.

1. He Would Want To Spend His Days Watching TV Or Movies With You

Pisces is all about wanting to be in any type of fantasy land and the Pisces guy who likes you more than a friend will want you to come with him.

The best way to do that is to escape by watching movies or TV because whatever is on TV or on any movie, even if it is a documentary or a true story – it takes you away from reality. If a Pisces man likes you as a friend only, he will still want to watch a show or a flick with you, but not with you alone. He will invite you over with his other friends to do that.

2. He Will Want To Know About Your Spiritual Beliefs

Pisces is the most spiritual sign of the zodiac and with that said, the Pisces man will want to know what your spiritual beliefs are.

Not religious, but spiritual. Even if they are different from his, he will not care — that is if he still likes you more than a friend. If he only likes you as a friend, he will only ask you out of curiosity like he would ask his other friends. But if he likes you more than that, he will want to have a long conversation about it.

Pisceans have vivid imaginations and he will share what all of his dreams are with you.

If he likes you more than a friend, he will tell you what his dreams and desires are with you such as traveling the world with you – or anything. If he only likes you as a friend, he will not do this. This alone is a telltale sign whether or not the Pisces male likes you. So if he starts to share his dreams with the future and with you being a part of it, you clearly know that he wants to have you in his life.

4. He Will Want To Take Care Of You

The Piscean nature is to care for those who they love and care much for – whether they truly need it or not.

But if the guy sees that you are relaxing on the sofa, he will tell you to keep resting and he will bring you a drink and something to eat whether you are ailing or not! That is just how the Piscean is. If the Pisces man only likes you as a friend, he will go and grab something for himself and ask you if you would like anything from the kitchen since he is heading there anyway. But he won’t care for her the same way as he would for someone who he likes more than a friend.

5. He Will Want To Do Art With You

The Pisces man who likes you more than a friend will invite you over to paint, sculpt, or do any type of art.

And he will only want to do that with you alone. If he likes you only as a friend, he will still invite you over to do some art with him, along with his other friends. That in itself is a giveaway as far as how he really feels about you.

6. He Will Make Excuses To See You

He has an important appointment to attend, but the next thing you know is that he is calling to hang with you instead, alone.

He will tell you that the appointment was rescheduled and that is the truth, but the reality is, he made up an excuse with the one who he had the appointment with just to see you! If he is moving his appointments around to see you, then he is making excuses in order to keep seeing you. He would not at all do this with anyone who he just saw as a friend.

7. He Will Be Himself Around You

He may be shy at first but once he gets to know you, and is more comfortable, then he will be himself! He will not be himself with any of his friends and that is a telltale sign right there how he feels about you.

Now you know of the signs of how a Pisces man behaves when he likes you.

Using these signs, you will be able to determine whether he likes you more than a friend, or just as a friend. If the latter applies, then you will know where you stand with him and keep your heart open for the right one!