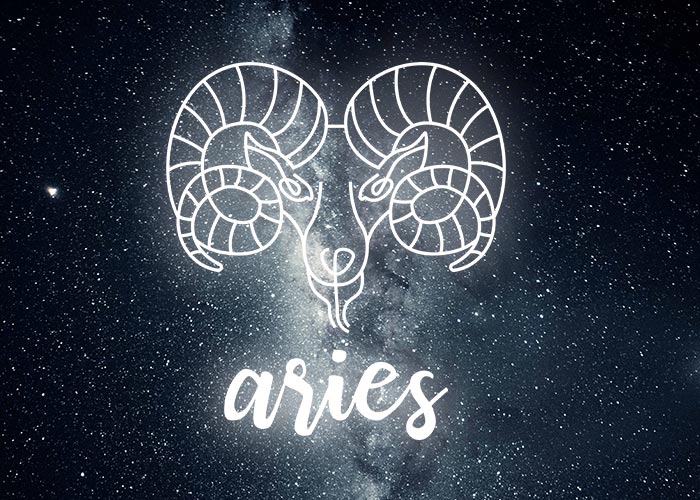 Which Signs Are the Worst Matches for Aries?

The worst matches for Aries are Scorpio, Aries, Cancer, Pisces, and Gemini. In the following sections, let’s find out why are these star signs incompatible with Aries.

Aries is a cardinal sign ruled by Mars. Aries natives tend to prefer a direct style of communication. They are proactive and full of energy. They like things to be straightforward and simple and tend to stay away from complicated people and situations.

Some of the best attributes of Aries is that they are assertive and don’t play games when it comes to love and relationships. They go straight to the point and they let their intentions be known as quickly as possible.

Some of the worst attributes of Aries are that they have a quick temper and they tend to be overly confrontational. As a result, they end up having more arguments in their life than what may truly be necessary.

Some zodiac signs love Aries’s directness and their clarity when it comes to interpersonal relationships. These compatible signs are willing to look past Aries’s temper if it means they always know where they stand with them. Other signs, however, might find them abrasive and end up having disastrous interactions with Aries because of their own temper. 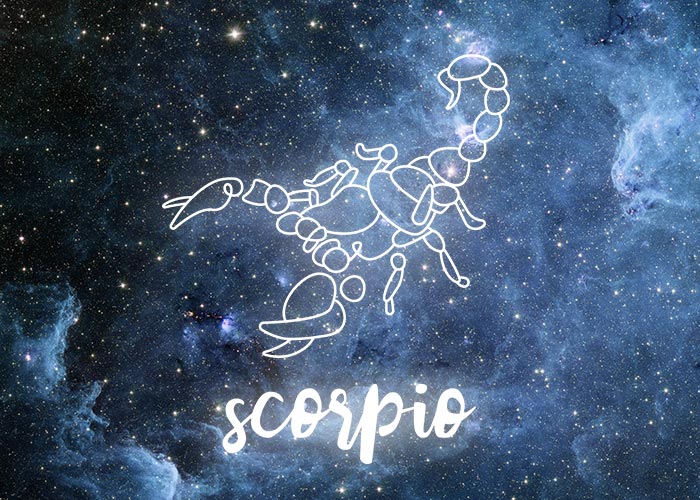 Scorpio and Aries can make it work when it comes to romantic relationships. But, if they work together or decide to be business associates, it can be a total disaster. In other words, Scorpio is one of the worst business partners for Aries.

Scorpio and Aries are both ruled by Mars, so they are quick to jump into action (and to conclusion). They also both want to be the dominant one in the relationship, especially when it comes to business. The thought of someone else calling the shots drives them crazy.

Their egos will crash on the daily. This makes making decisions quickly and efficiently, something they both value, become a daily struggle. Better stay on the safe side and not do business with a Scorpio if you’re an Aries! 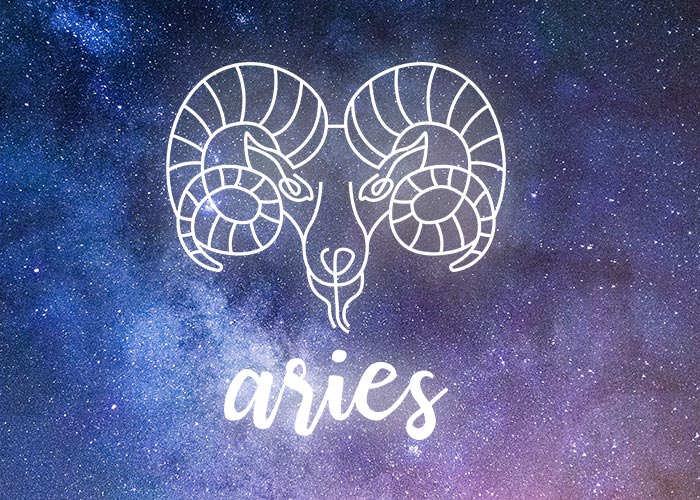 One of the worst matches in love for Aries is none other than Aries itself. A romantic relationship made up of two stereotypical Aries can go sour fast once they’ve gone past the initial honeymoon phase. As they are both so confrontational and temperamental, their relationship will be full of arguments, sometimes just for argument’s sake.

To make matters worse, they both have the tendency to be egotistical. Their mode of conversations consists of taking turns for each of them to go on extensive monologues about themselves, and they won’t even listen to each other.

They are also both rather impulsive, which can lead them to do things as a couple that they later regret. That’s okay if it happens only once or twice, but it can quickly get old and ruin an otherwise good relationship.

An Aries is better off with someone with a more even temper, someone patient and knows how to listen to and really understand what they are saying. They need someone to encourage them to think through their decisions. Dating another Aries is just not it. 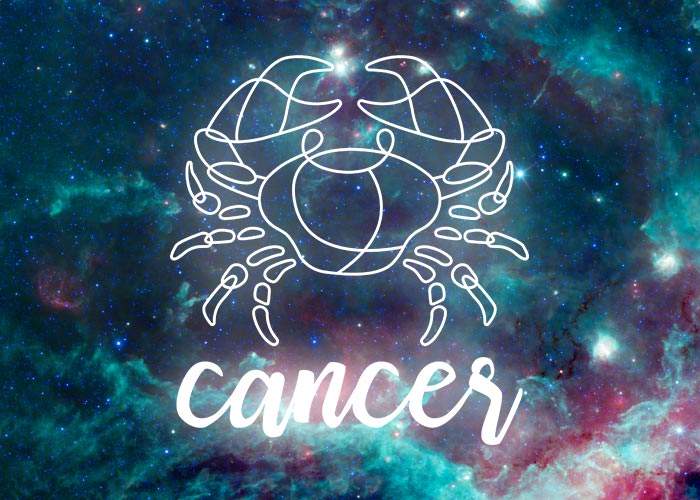 According to astrology, Cancer is one of the most incompatible signs with Aries, be it in love, business, and just about any areas. Why? The thing about Cancer and Aries is that they have two vastly different value systems. They tend to value different things differently. This is bad news when it comes to working together or trying to build a partnership.

The water sign Cancer doesn’t value spontaneity and they care a lot about other people’s feelings. The fire sign Aries is the polar opposite: they’re all about being spontaneous and brutally honest—even if that means hurting someone’s feelings.

So, it’s pretty obvious that Aries and Cancer are simply not a good fit for whatever kind of relationship. They just view life differently and their priorities don’t match. 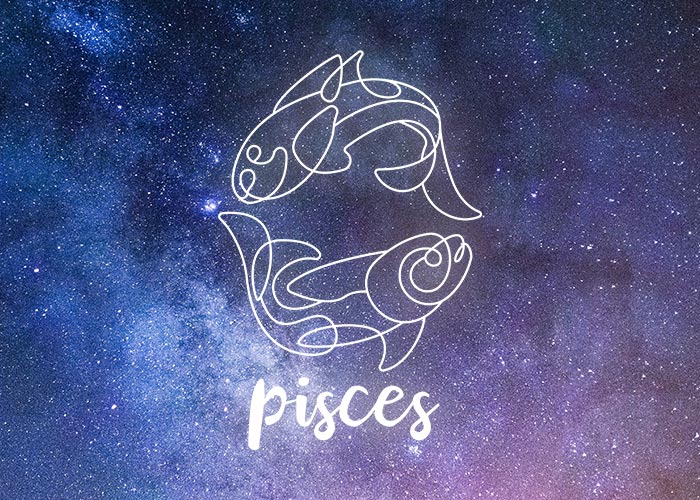 Pisceans are famous for being among the most sensitive zodiac signs. Generally speaking, Aries natives don’t mix well with overly sensitive people. This is one of the reasons why Pisces is a terrible match for Aries in love, at work, or even just as a friend.

Aries’s straightforward, no-BS communication style can be easily misinterpreted as aggression, so a conversation between a Pisces and an Aries can end up with Pisces in angst and Aries just keeping making things worse.

Aries will also quickly lose respect for Pisces. They will have no tolerance for their victim complex and won’t be able to understand why they don’t become empowered overnight. They’ll think that Pisceans are too whiny and weepy.

A long-term relationship free of hurt feelings and a deep admiration for each other is not something that’s likely to happen between these two. 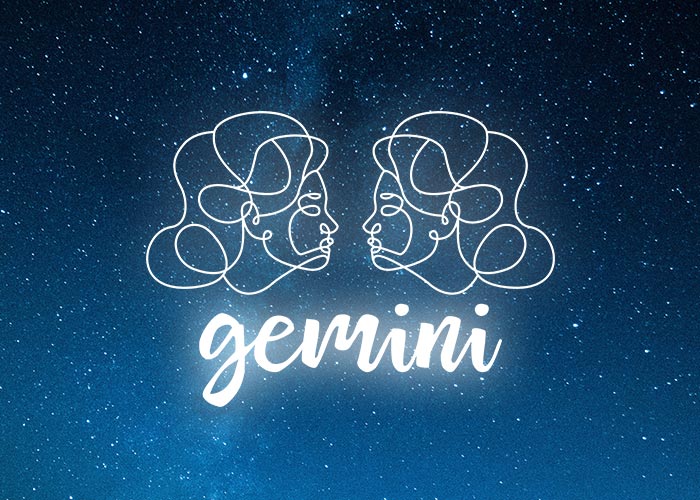 Aries and Gemini can be best friends—as long as they stick to just having fun and avoid serious topics. Gemini is not the worst match for Aries but they aren’t a pair made in heaven either.

Gemini’s open-mindedness and predisposition to change their minds when there’s new evidence can give the wrong impression to Aries. Aries might get the idea that Gemini is fickle and doesn’t stand up for what they believe in. On the other hand, Gemini will think that Aries lets their emotions dictate their decisions.

Gemini is highly logical and runs every important decision through their minds and makes pros and cons lists, in contrast to Aries, who often makes huge life decisions in a split second and largely based on their gut feelings.

Even though Gemini does have a playful spirit which welcomes spontaneity, they do take life decisions seriously. Aries is more about making the right decision quickly and based on gut feeling. This can lead to these two quickly losing respect for each other.

Gemini’s trickster spirit is also not great when it comes to Aries’s temper. They might take their anger as a joke and egg them on, which can make Aries even more explosive and the argument escalate even further.

Even though Aries has some wonderful attributes, their personality is not for everyone. Their temper is a force to be reckoned with, and the way they communicate can be hurtful for some people.

What other Zodiac signs find direct and refreshing, others may find abrasive and off-putting. If Aries doesn’t choose their partners or associates carefully, their relationships can end up in tears and hurt feelings.

Sometimes, Aries simply doesn’t see eye to eye with signs like Cancer and Gemini. This isn’t great when they need to be on the same page. Admiration is often based on common values, and, when this foundation doesn’t exist, everything simply falls apart.