Metropolitan Girls
Home Astrology 7 Signs A Capricorn Man Likes You: Things He Does When He...

These are things he’ll do and signs he’ll show when a Capricorn person likes you. This Astrology guide is for you if you’re questioning if your guy crush or your boyfriend, who is a Capricorn man, likes you. But first, a few words about this earth sign. 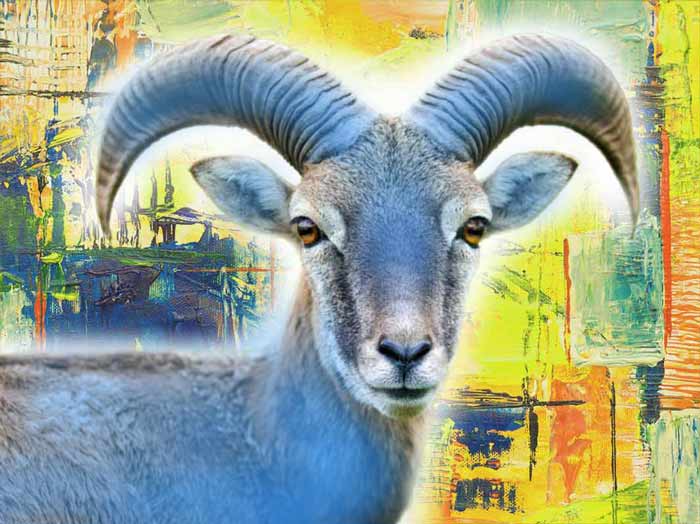 The Capricorn man that you have your eyes on is hard-working and he takes all aspects of his work and life quite seriously. You can handle the fact that he is very much into his work or studies because you like him for who he is, and you like him more than a friend. However, you are unsure of whether or not he feels the same way about you.

Let’s take this apart and find out. The reason that the guy you like so much takes all aspects of his work seriously is that he is under the Capricorn sun sign’s influence. Capricorn men and women are known to be industrious and serious about their work, and about their lives in general.

Capricorn is the tenth sign of the zodiac and it is an earth sign. Those who have this sun sign are quite industrious, serious, organized, loyal, and they are also quite direct and honest. They really don’t have a lot of time for fun and games and don’t see a need for it. However, in some cases, they will make exceptions. Especially if the Capricorn male likes you. Let’s look at the 7 signs that indicate whether or not the Capricorn guy likes you more than a friend or just as a friend right now.

1. He Will Adjust His Work Schedule To See You

Capricorns are known to be workaholics, or at the very least, devoted to their jobs.

However, they take every aspect of their lives seriously if there is a need for it. That means if he likes you, he will take you seriously. The Capricorn man will not put his work before seeing you and will adjust his work schedule to make time for you. If he only likes you as a friend, he will not do this. This in itself is a telltale sign.

2. He Will Take You On Sophisticated Dates

The Capricorn man’s definition of fun is anything that is considered to be sophisticated.

It has to be high-class such as jazz festivals, art shows, and fancy meals with some bubbly. If he likes you, expect him to take you to the newest or older French restaurant and expect to have one glass of wine as well. Then he will take you to the art gallery or will want to stay later to listen to the jazz performance. If he wants to see you as a friend, he will want to go to high-end places as well but not with you alone. Even though Capricorn men don’t care for fun, they still need downtime. Especially since they work hard all day. This is how they do it.

3. Capricorn Man Will Want You To Take Charge

This is something that you would not expect to hear about any Capricorn because since those with this sun sign are leaders themselves due to the fact that their lives revolve around business – if he Capricorn man really likes you, he will allow you to take the lead instead. In fact, he will want you to surprise him because this is a huge turn on for him. If he likes you only as a friend, this would not be applicable.

4. He Will Let You Into His Private Life

Capricorns are private but not secretive like the Scorpio.

5. Believe It Or Not, He Has A Rebellious Side

Who would have thought that anyone who is as serious as the typical Capricorn would have a rebellious side?

Well, they do and they only allow those who are important in their lives to get to know it. He appears to be professional on the outside, but he will not hesitate to show you a tattoo he had gotten on his upper right arm either. Who would think that Capricorns would approve of body art? Well, if this is where their rebellious side lies, then they do. If a Capricorn person likes you as a friend, he may show you that side as well just to let loose with a friend. Nothing more than that.

6. He Will Discuss Boundaries

Capricorns need structure, and their ruling planet Saturn is the planet that rules boundaries and restrictions.

He will be upfront about any boundaries he has as he wants to make sure that you are on the same page as him. He will never lead you on, he will tell you up front about what his boundaries are. A Capricorn man will let you into his private life as mentioned, but perhaps there will be some restrictions on some areas. As a friend, he will most definitely discuss boundaries as well with you if that is only how he felt about you. He has that expectation with all of his friends anyway.

If a man of Capricorn sign likes you more than as a friend, he will be shy around you at first.

If he only likes you as a friend, he won’t be shy. But he is shy if he has a crush for you because he knows he will allow you to be a part of his life and will need to allow himself to open up when he is ready.

Now you know the signs to look for if a Capricorn guy likes you more than a friend, or just as a friend. At least you know where you stand!