Metropolitan Girls
Home Astrology 7 Signs The Aries Man Likes You: What He Does When He... 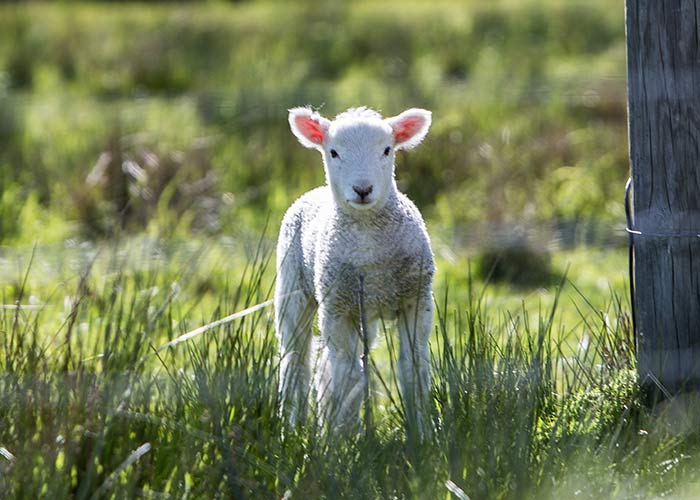 How does an Aries man behave in front of someone he likes? Maybe he has a crush on you but if he’s too shy to confess to you? How to tell if he likes you from his actions and behavior? Perhaps he does like you but only as a dear friend (friendzoned!). And if you are already dating an Aries person, find out if he’s still interested in you from these subtleties.

You have a certain guy on your mind and you want his attention. However, you are unsure whether or not he really likes you as in has the desire to have a relationship with you, or just likes you as a friend. You also had learned that his sun sign is in Aries, and you would now like to know about the traits he would have, and more importantly, how he is expressing the fact that he may like you as a friend or something a lot deeper than that.

Aries is the first sign of the zodiac, and it is a fire sign. The traits that are associated with Aries are passion, initiation, impulsiveness, but you should also be aware that impatience is also a common trait of those who have this sun sign. Now here is the good part. Below are the 7 signs that an Aries man show he likes you.

1. He wants you to be by his side all the time

The fact is that Aries men enjoy being the center of attention.

2. He’ll constantly ask you out on playful and active dates

If the man is constantly asking you out on dates that involve sporting events, hiking, biking, or working out, then he wants to be a part of your life.

Not just as a friend but he wants to do these things with you because he really likes you and sees himself spending the rest of his time with you. If he likes you as a friend, he will occasionally ask you to join him to do these fun activities just like he would with his guy friends. But it won’t be constant and he won’t want to always have you part of his active life either.

3. Your Aries guy will show up unexpectedly

Men and women who were born under the fire sign are full of energy and spontaneity and that is hard to hide when they’re into you.

If you are not a spontaneous individual, then this is one thing about the Aries man that you would not like too much. However, if he likes you more than a friend, then expect him to show up randomly at your house. He will expect to be invited in. This is something you must know if you have the hots for an Aries man because if he likes you, this trait is part of the package. He won’t display this trait if he sees you as just a friend.

4. He’ll compliment you on your appearance constantly

Free, honest compliments for the lady he has fallen for.

The Aries man will not hold back as honesty is a trait, and sometimes it can hurt because the Aries individual can be incredibly blunt at times. However, if he is really dazzled by your appearance and elegance, he will not hesitate to tell you that he thinks. If he only likes you as a friend, he won’t say a word about your appearance because there is no need for it. But if he is constantly telling you how beautiful you are, then you will know that he has the hots for you.

5. He will want to meet your friends and family

The Aries man wants you in his life

6. He will not want to wait

7. He will be completely honest with you

The positive thing about the Aries sign is that the truth is always told, and it will be told in a blunt way so there is no mind reading involved.

You will know exactly where you stand with an Aries man, as there is no deception with him, ever. If he wants to break it off with you, he will tell you. It will be heart wrenching but the silver lining is that the Aries man will not cheat on you at all. With that said, if you are dating an Aries man, you never have to be concerned about that if anything in the relationship becomes sour.

Now you know what to look for in an Aries person if he likes you more than a friend, or if he just likes you as a friend.

If he is not rushing into anything with you, then he is only seeing you as a friend and nothing more even though he wants to be a part of your life. The question is now that you have read these traits, would you be comfortable with dating an Aries man? If the answer is no, then you will want to look to hook up with a man that is of another sign which does not involve fire!