The month of June is blessed with three breathtaking gemstones. What are these mysterious gemstones that are considered the June’s birthstones? What are their meanings, origins, and characteristics?

Every month of the year is represented by unique birthstones and birth flowers. The concept of birthstones is said to originate from a breastplate of Aaron representing the twelve tribes of Israel, dating back to Biblical times. While there’s no way to confirm the actual origins, one thing is certain–it sure feels good to know that there are certain gemstones that belong to your birth month.

What Are the Birthstones of June?

June has three birthstones. The most popular is the pearl, followed by alexandrite, and moonstone. If you’re celebrating birthday in June, these are the gemstones that are believed to complement your strengths and alleviate your weaknesses. Wear these gemstones as accessories yourself or give them to someone as a meaningful gift. 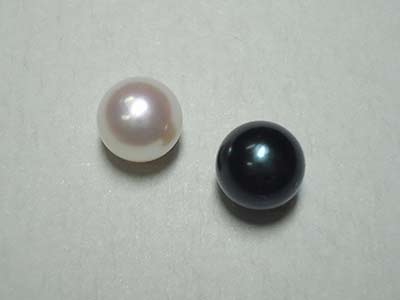 The first June birthstone we have on our list is the captivating pearl.

Pearls originate from either fresh or salt water mollusks, such as oysters and mussels. They form when the mollusk secretes a substance called nacre around an irritant that has entered the shell, usually a grain of sand or a parasite. There are man made pearls using the same process but in a farm setting. Years of fishing for pearls has destroyed the natural pearl beds, so cultured pearls make up most of sales today. They can come in all shapes, sizes, and colors.

Pearls have a variety of meanings, the most common being innocence and purity. It is said this June birthstone means “sweet simplicity.” Pearls are commonly gifted for weddings as they also mean long life and prosperity. In Asia, pearls were used as a holistic medicine to help treat indigestion. Some Arab doctors believed pearls aide in the treatment of depression and anxiety.

A natural pearl will have a milky white hue that is reflective with a healthy sheen. Most cultured pearls have the ability to be dyed a range of colors.

On the scale of hardness, known as the Mohs scale, the pearl scores a 3, making is rather soft. Do not store with other jewelry as they can scratch the pearl. Also never store them in plastic, as it can emit a chemical that can damage the pearl’s surface. Use a soft, damp cloth for cleaning. 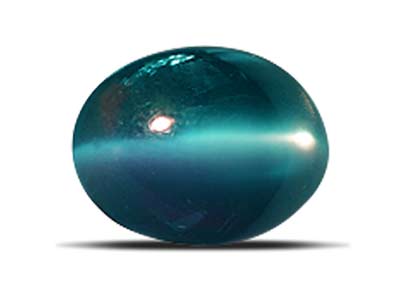 Alexandrite is is another popular June gemstone, Alexandrite originates from the Ural Mountains in Russia. The stone is the rarest variety of the mineral chrysoberyl. A more common occurrence of this mineral is the chatoyance, “cat’s-eye”.

The recorded history of alexandrite is relatively recent. It was only first discovered in the 1800s in Russian Uralskie Gory. The gemstone was named in honor of Alexander II, heir to the Russian Empire throne at the time.

The Russians were in awe of the stone as it possesses color changing properties and reflected green and red hues similar to the military colors at the time. It is said to bring luck and good fortune. The alexandrite deposit at the Ural Mountains have since been mined out and most alexandrite now comes from Brazil and East Africa.

Alexandrite was known for its color changing properties, ranging from blue greens to purplish reds. The Russian origin stone was very vibrant whereas the stones harvested today from Brazil are not as high quality. Some of the prominent color changing alexandrite can still be found but is much rarer and the cost reflects.

The stone scores an 8.5 on the Mohs scale making it a rather durable gem. You can clean with warm, soapy water or an ultrasonic or steam cleaner as well. 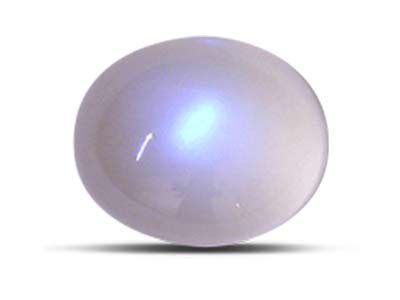 Moonstone comes from the mineral adularia, named for an early mining site near Mt. Adular in Switzerland. It also gave name to the term adularescence, which refers to the stone’s milky glow, referring to moonlight floating on water. It is also said the stone’s appearance shifts with the changes of the moon.

The moonstone is has an ancient history across different cultures. Its presence is found in Roman, Greek, and Hindu mythologies. The meaning behind the stone is love and fertility and is also said to bring good luck. Today, moonstone is mostly found in Australia, Madagascar, and the United States. The most sought-after moonstone is in Sri Lanka and is transparent with a blue shimmer. The mines have been mostly cleaned out making this stone very valuable.

Moonstone gained popularity in the Art Nouveau era in the 1890s but faded in the early 1900s. It reemerged in the 1960s during the “flower child” movement and then again in the 1990s as new designers began using the stone.

The stone is a 6 on the Mohs scale and is not a tough stone. Moonstone cracks at high heat and can be damaged when struck. To clean moonstone, use care and warm, soapy water.

The month of June is celebrated by three distinct gemstones. From the dazzling moonstone to the classic pearl, and the ever-enchanting alexandrite. Each gemstone have their own unique qualities that are sure to wow anyone. As jewelry, they’re excellent gifts for June babies. But at the same time they are also deeply meaningful gifts when given by someone who’s born in June. It’s like sharing good luck and blessings with someone you care about.