February is the second month of the year in the Gregorian calendar. There are two zodiac signs in February and a cusp which is the transition period between the two star signs:- 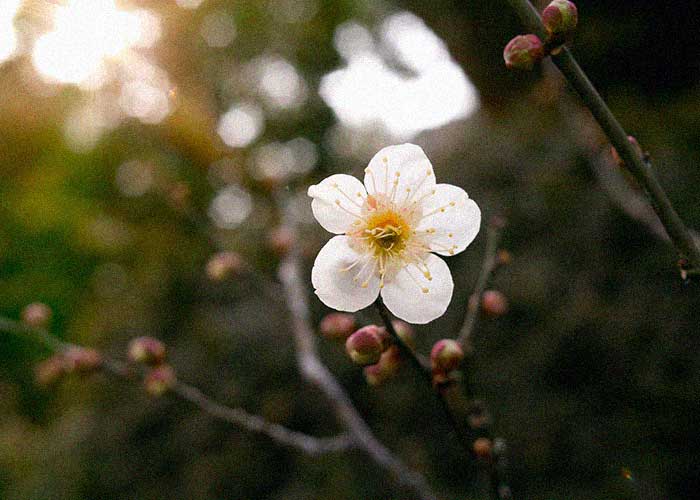 In this article, we’ll take a closer look at these zodiac signs and cusp of February. 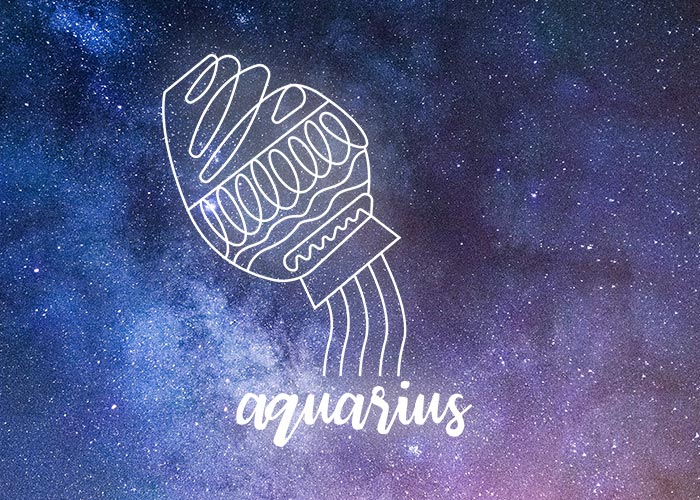 Since the most part of February happens under the watchful eye of Aquarius, Aquarius is considered the Major February Sign. To explain further, Aquarius reigns from February 1 to February 18 (18 days), which is more than half the month.

Here’re some quick facts about Aquarius.

Element: Air
Mode: Fixed
Strengths: Aquarius is generally progressive, original, independent, and humanitarian
Weaknesses: Not so emotionally expressive, temperamental, uncompromising, and aloof
Famous people: Cristiano Ronaldo and Oprah Winfrey.
Romantic compatibility: The sign is an air sign and as such is more compatible with Gemini, Libra, Aries, and Sagittarius.

Aquarius are usually trailblazers of their fields because they are naturally inquisitive and rebellious. They are never satisfied with the status quo or traditional methods of undertaking tasks. They mostly create their paths and are not afraid to walk alone.

Because Aquarians don’t care to follow anyone, others often choose to follow them because of their courage and self-confidence. Unlike Leo who yearns for leadership positions, Aquarius often doesn’t set out to be a leader but becomes one anyway.

Being a fixed sign, commitment is not a problem for the people of Aquarius. They stay positive and committed to their paths as far as it brings positive impact to the community. Remember that they are big on collectives rather than individuals.

Aquarius is by nature self-adulating which means they rarely need outside praises and motivation to keep them going. This is a commendable trait. However, in extreme cases, Aquarius can forget that they need to care about other people’s feelings at all.

Note that this doesn’t contradict their humanitarian nature. They’ll still do things that they think are for the greater good of the community and society, however, they may not notice your feelings.

They are not the type to conform. Sometimes it is safe to call them rebellious. Your Aquarius friend is your partner on days when you need validation for eccentric and unconventional ideas.

They are quick to see the beauty, possibility, and relevance of new and fresh ideas. But this does not mean that they embrace every idea. They are quite objective about their opinions and thoughts. Don’t be surprised if bad ideas get shot down by them.

For being a non-conformist sign that values individuality, it seems conflicting to say that they make wonderful friends. However, the reality is they are. Aquarius is among the best and easiest signs to develop a long-lasting friendship with. As friends, they are honest and supportive.

Aquarians encourage people to express their true, authentic selves. They hardly judge and are open-minded. By nature, they are more drawn to people who dare to be different. The only time you might doubt the friendship is when their jagged edges show. This is a side effect of their often brutal honesty. 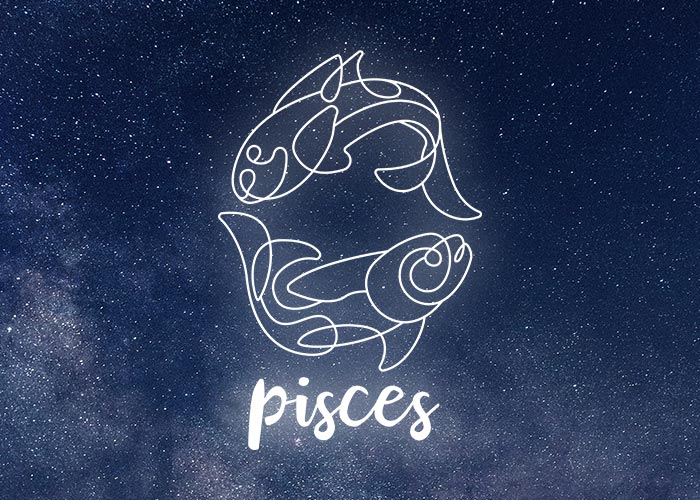 The other February star sign is Pisces or the sign of the Fish. If you’re born between February 19- March 20, then you’re a Pisces (also known as a Piscean). Since it’s reign is shorter than Aquarius, the other February sign, Pisces is considered the Minor February Sign.

In terms of zodiac order, Pisces is the last of the astrological signs—the rear guard if you will. Aquarius comes before Pisces. After Pisces the sequence restarts again with Aries.

Here are some quick facts about Pisces.

Pisces loves people and activities. At the same time, they are also chronic lovers of their personal space. They derive satisfaction from a wide variety of activities like sleeping, listening to music, dating, swimming, meditation, and other activities of spiritual themes.

Although at the core of their being, nothing is more satisfying than their quiet space, you will often find them among different people. They are usually the subject of love and admiration because they are selfless and always willing to help others.

Pisces is an absolute people person. They have great empathetic skills and possess heightened emotional intelligence. Tolerant and compassionate, they are mostly guilty of putting others before themselves. This is one of Pisces’s weaknesses. Due to their introverted personality, their contribution and kindness are sometimes left unnoticed by others. As time goes by, the relationship could degrade into a toxic relationship in which Pisces doesn’t get anything in return.

Pisces is highly intuitive. Some astrologers suggest that Pisces’s intuition may stem from their introverted personality and empathetic skill. In any case, Pisces individuals are typically able to put their intuition to good use.

Pisces is the mutable water sign. Mutable signs such as Sagittarius, Pisces, Gemini, and Virgo known for their ability to change and adapt.

Once Pisceans develop a trust-based relationship with a person or anything, their loyalty has been bought over. They will stay committed until they grow bored.

If a Pisces is to pick one of the items on the list: money, inner peace, fame, family, great job, power. They most likely would pick inner peace over the others. For Pisces, their goal is not material possessions or a great career, but achieving inner peace.

The transitional period between Aquarius and Pisces is known as the Aquarius-Pisces cusp or the Cusp of Sensitivity. It is the only zodiac cusp in February. As such, it is sometimes referred to as the February cusp.

The idea is that the line that separates the two signs is blurred at the border and individuals born during this transitional period (known as cuspers) may exhibit the traits from both signs.

The cuspers combine the humanitarian abilities of Aquarius and the empathetic tendencies of Pisces. Depending on how much they’re getting from each sign, they can be more emotionally intelligent than both signs.

Facts about the Aquarius-Pisces Cusps

Aquarius and Pisces are two opposing signs. Aquarius is extroverted, but Pisces is introverted. Aquarius is communitarian whereas Pisces is more individualistic in nature. This often means the Aquarius-Pisces cuspers may sometimes experience inner conflicts because of their conflicting ideologies.

Some of the cuspers are very intuitive, especially when they combine Pisces’s empathy skill and Aquarius’s people skill. This intuition can be applied in many different areas, but it works exceptionally well in areas related to people. For example, divination, sociology, psychology, management, organization design, etc.

Aquarius is known for being one of the most unique star signs of the zodiac. The Aquarius-Pisces cuspers’ talent to be unique sometimes exceed even that of Aquarius. The reason is they also possess certain Pisces traits which really makes them highly expressive and original.

The cuspers do not see a point in toning down on themselves. Just like Aquarians, they are not afraid to take lone walks.

True to the name the Cusp of Sensitivity, the cuspers are constantly in tune with their environment. The term sensitive requires more elaboration. It doesn’t mean that they get sad or get mad easily – although that can definitely happen — more on that later.

Anyway, sensitivity here refers to their uncanny ability to be clairvoyant and observant. In plainer words, these cuspers can read people like an open book. Going back to getting mad or getting sad easily, this sometimes happens because they can read people’s hidden agendas and secrets so well, they’re often exposed to the raw, ugly truth.

Stuck between Aquarius’s extroversion and Capricorn’s introversion, the Aquarius-Pisces cuspers are often ambiverts. They are pulled along different lines. Pisceans are generally quiet and gentle, avoiding confrontations while an Aquarian is naturally rebellious, bold, and opinionated.

There are two zodiac signs in February: Aquarius and Pisces. Aquarius rules over most of February. Pisces takes over February after more than half of the month has passed. There’s also the Aquarius-Pisces cusp in February which is the period when Aquarius passes the torch to Pisces.