Introverted Star Signs: These 7 zodiac signs are the biggest introverts 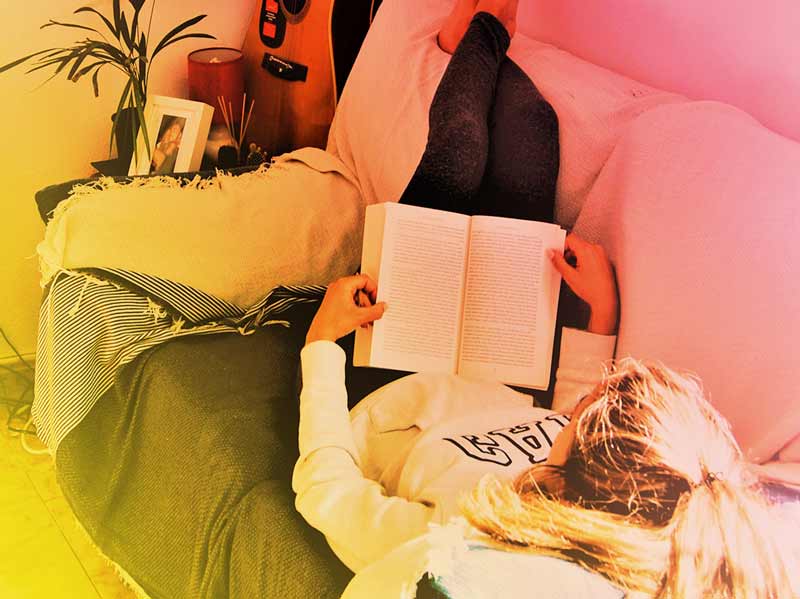 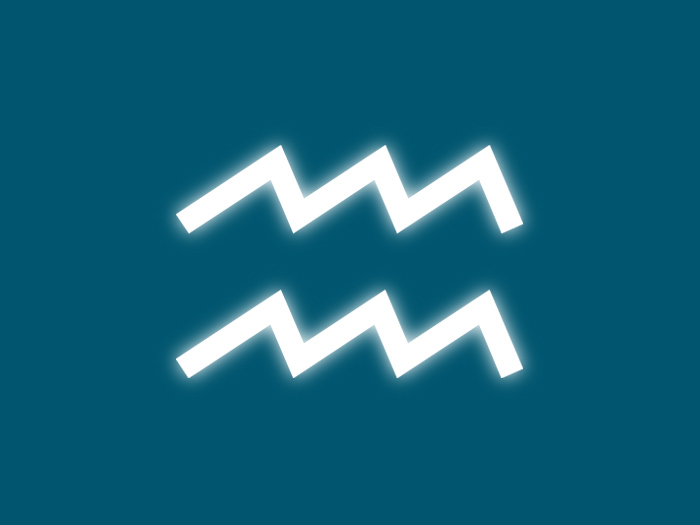 Just as their mirror sign Leo is the King and Queens of the jungle (and one of the most extroverted signs), Aquarius is the King and Queen of introverts. They keep themselves detached from others and prefer their own space. If possible, they prefer to talk to only a few people in their small circles. Aquarians also don’t like to show their feelings. Aquarian males are more introverted than Aquarian females. As a whole, Aquarius is the most introverted sign of the twelve zodiac signs. 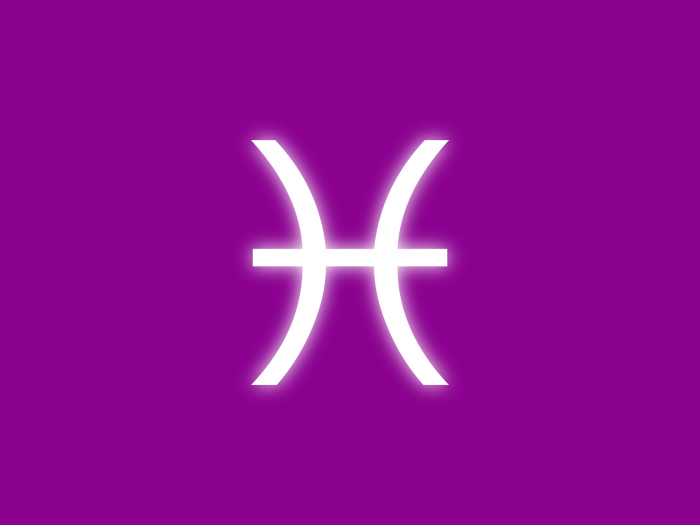 Those with this sign are extreme introverts. Pisces is highly creative. They need their own space away from others so they can dream and find inspiration on their own to make their own creations. If you’re in a room full of people and you see that there is one individual in a quiet corner of the room painting on a canvas, then you can bet that individual is a Piscean.

Additionally, because Pisces is an extremely sensitive sign, those with this sign need their space away from others to preserve their energy. Social activities drain their energy. 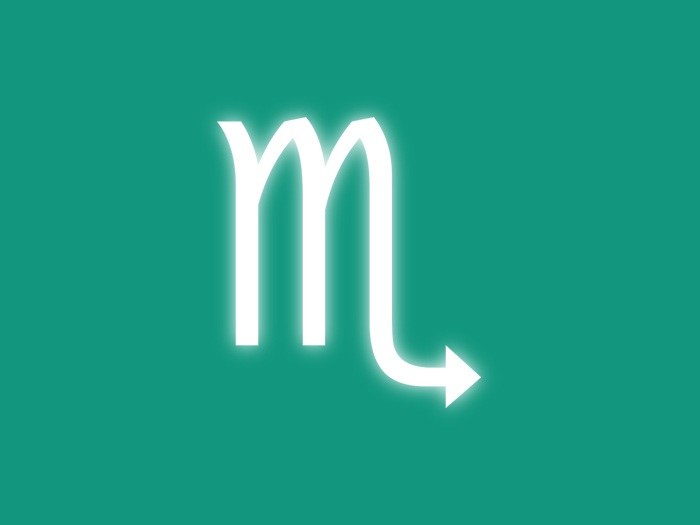 The sign of the scorpion — Scorpio is also a major introvert. Simply put, scorpions are secretive in nature. They like to remain mysterious and only let a few people into their lives who they truly trust. Like Pisces, folks with Scorpio sign need to keep away from others because they are sensitive even though they don’t let that on. They can easily get drained.

However, more than anything, Scorpios prefer to be hidden because that is what their truest nature is about. Being hidden and mysterious. 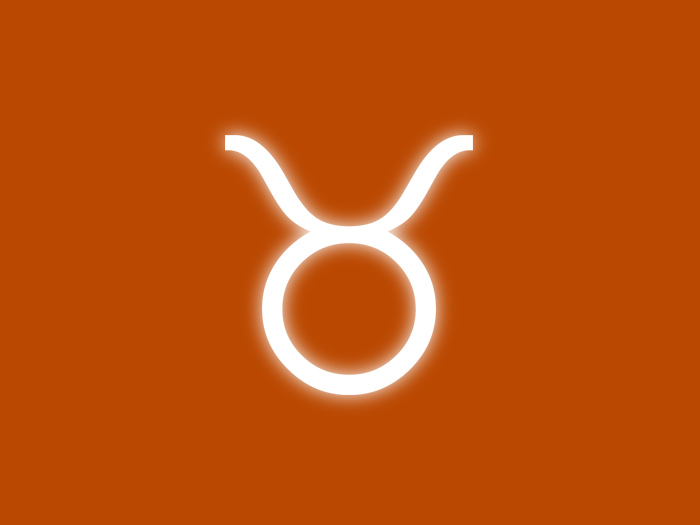 Taurus is the most stubborn sign of the zodiac. They hate being told what to do. And they prefer to keep to themselves. They also know that their emotions can be quite volatile and can be hard for others to handle. As a result, they prefer to keep themselves away from others. Taureans are very much into security and will not want to make themselves vulnerable in any way or form. One of the reasons Taurus prefers solidarity is they feel more secure when they are alone.

Additionally, the Taurean very much prefers things over people around them. They are very happy to be in a luxurious setting while watching television or reading a book while munching on their favorite snacks – away from people. 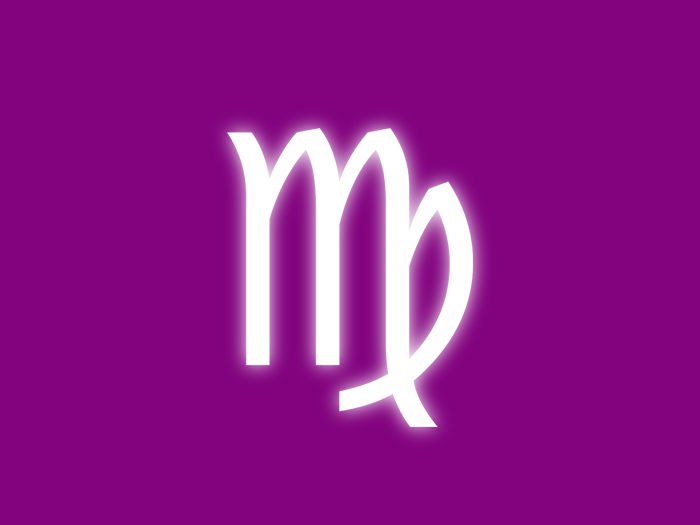 Virgos are highly suspicious and prefer to keep distance from others. This is what makes them introverts. They also are highly worried about germs (they’re natural germaphobes) and are the ultimate clean freaks. They fear that if they are around too many people then they could end up catching a virus. As such, they find it more comfortable to stay away from crowds.

Between that issue and their suspicious nature, Virgos are major introverts and are best to be by themselves because they feel the most secure. 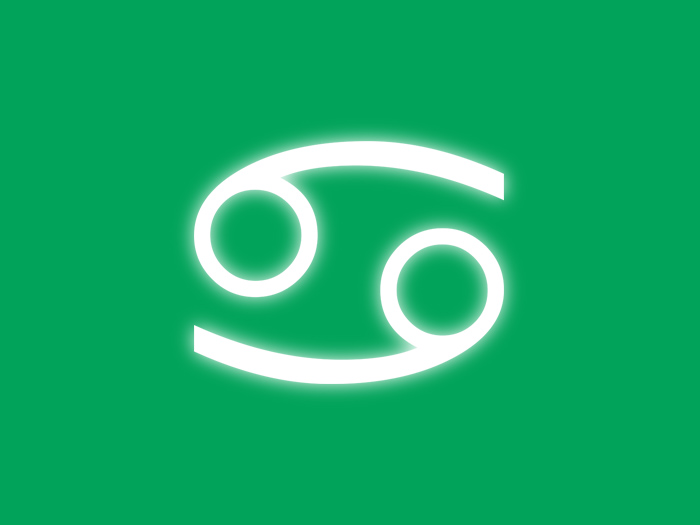 Cancers are natural homebodies. They love to stay at home. They also don’t like to open up to others too often unless doing so satisfies their nurturing nature. They are less introverted than the other signs above because they will happily invite people to their homes. However, they will not be the types to go out to a party elsewhere. Being home is what they love the most. However, Cancerians will open up to those who they trust if they know that they can help them with a situation. 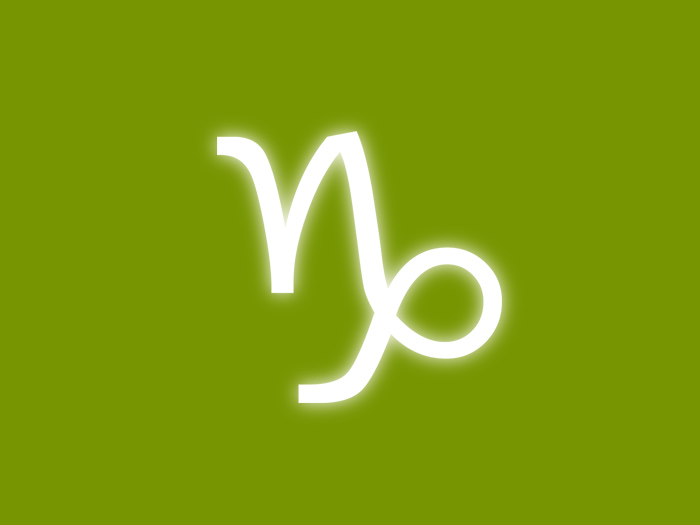 Capricorn is the least introverted sign. In fact, they can be considered as ambiverts. However, Capricorns are introverts most of the time. This is because they know how to stay quiet and keep their aspirations to themselves. And they have an extremely independent streak. This is what makes them introverted. However, they can be extroverted whenever a situation suits them as they are also adaptable.

Fire, Water, Earth, Air: Which Elements Are More Likely to be Introverted?

If you pay close attention, you may have noticed that the list is dominated by earth and water signs. The earth element is typically down-to-earth and prefers to live in their own universe. On the other hand, water signs are slightly more flexible but they prefer to flow in a certain direction. And sometimes this preference results in them preferring solidarity so they can pursue their goals.

It is perhaps surprising that the most introverted sign, Aquarius, is neither an earth sign or a water sign. The air sign champions the zodiac introversion rank because of it’s naturally detached and extremely independent nature. Other air signs are not present in this list, so are the fire signs. The fire element and most of the air element is naturally extroverted.

You may be wondering why Aries, Leo, or Sagittarius that you know is one of the most introverted people around. Well according to astrology, the sun sign only makes up a fraction of who we are. There are other factors in someone’s personal horoscope. Take a look at their moon sign or rising sign, as well as the houses in the chart and see where most of the planets are. If you have an individual that has an Aries sun but has a Pisces Moon and has a lot of planets in the 12th house which is the house naturally ruled by Pisces with Virgo rising -then that is the reason that this individual is an introvert.

With that said, the opposite could also be true. You could have a Virgo individual for instance that is extremely outgoing because of other influencing factors in that person’s birth chart.