Jisung is a South Korean dancer, singer, rapper, and actor. He is part of the K-pop group NCT and belongs to its sub-unit NCT Dream. Within NCT Dream, he is positioned as the main dancer, sub vocalist, and sub rapper. He trained under SM Entertainment at a young age. Later, he was introduced as part of SM Rookies. He debuted with NCT Dream in August 2016 with their single “Chewing Gum.” He also debuted as part of the project unit NCT 2018 on March 14, 2018. 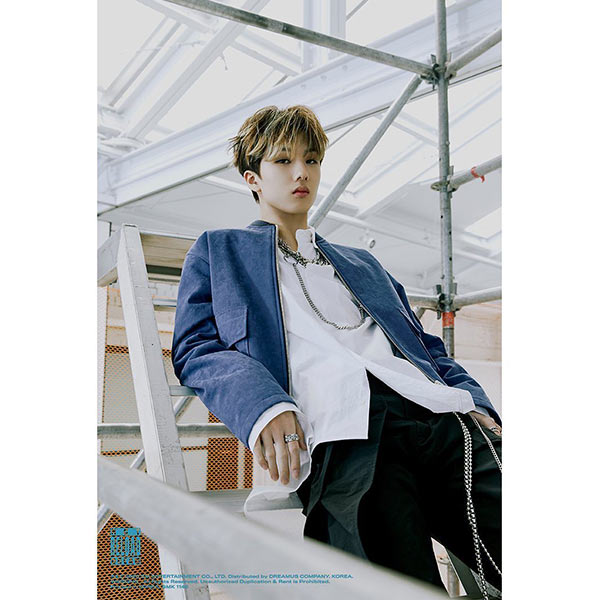 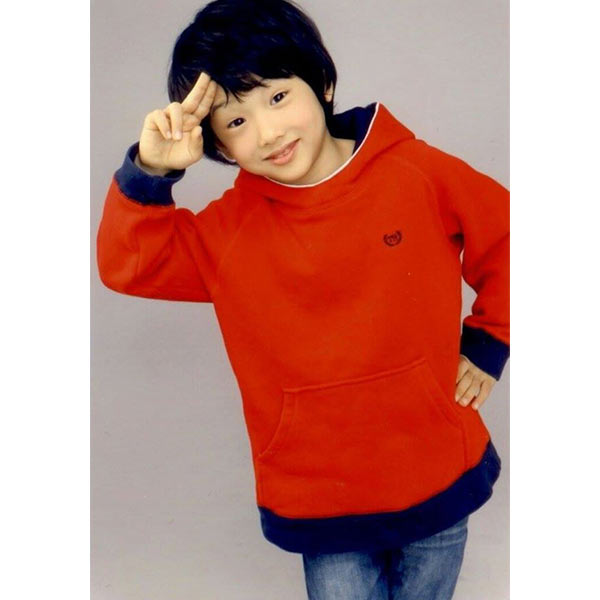 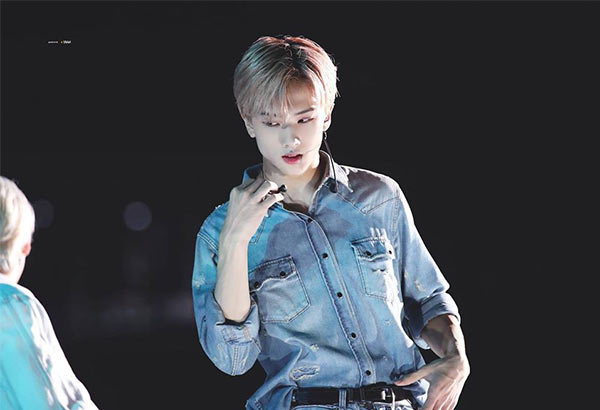