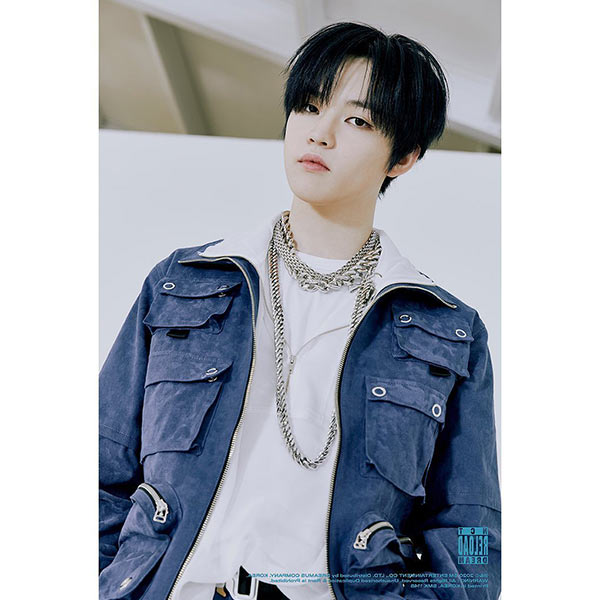 Chenle is a Chinese idol, songwriter, and actor based in South Korea. He is better known as a member of K-Pop boy group NCT. Within NCT, Chenle belongs to its sub-unit NCT Dream, where he is in charge of main vocals. Chenle began his professional singing career in China after competing in various singing competitions. He was not introduced as part of SM Rookies and was debuted after only two months of training with NCT Dream in August 2016. On March 14, 2018, he made his debut on NCT 2018, a project unit. 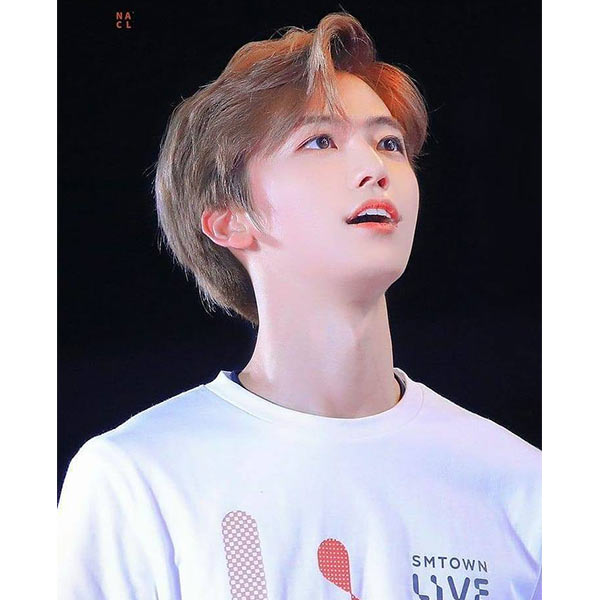 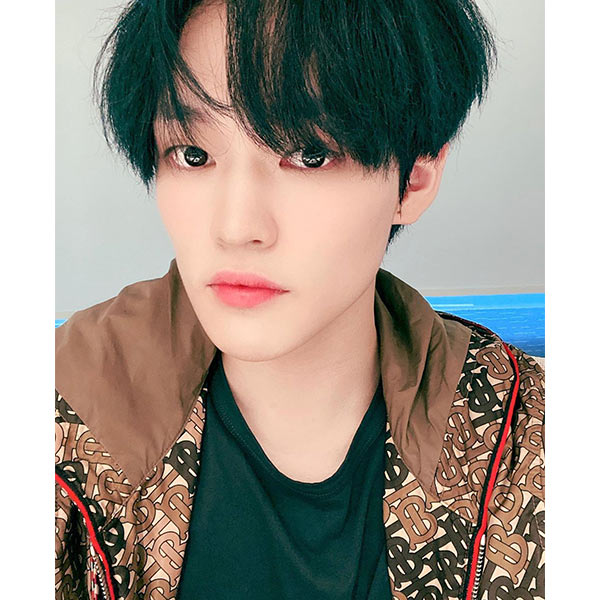 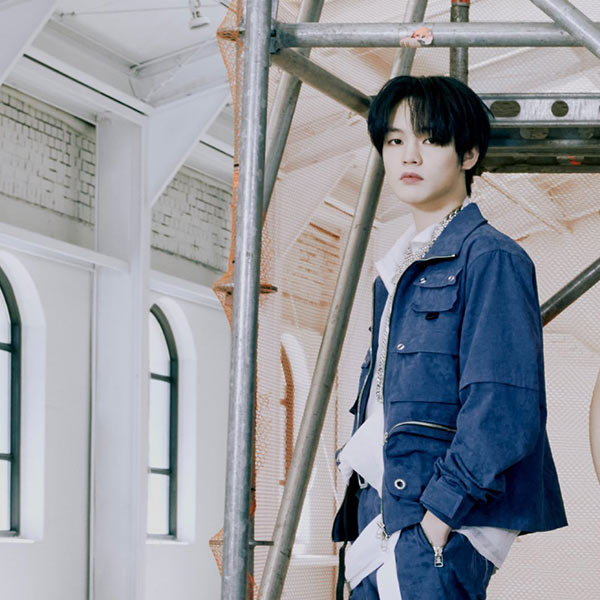 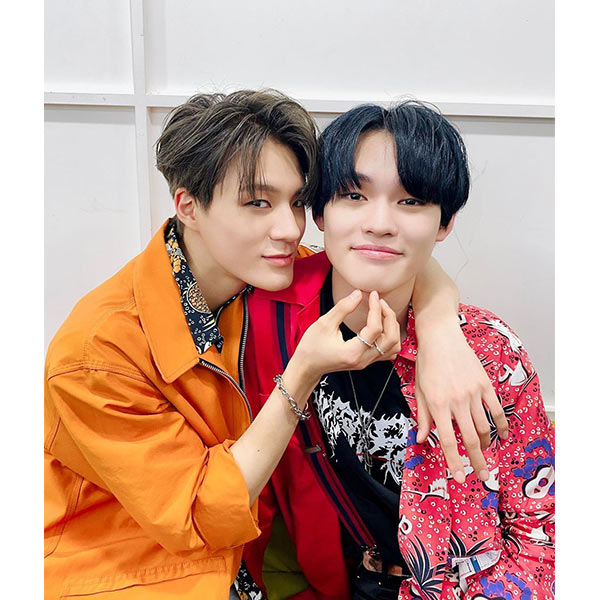 Except for Weibo, Chenle doesn’t have personal social media accounts, but only NCT group accounts.