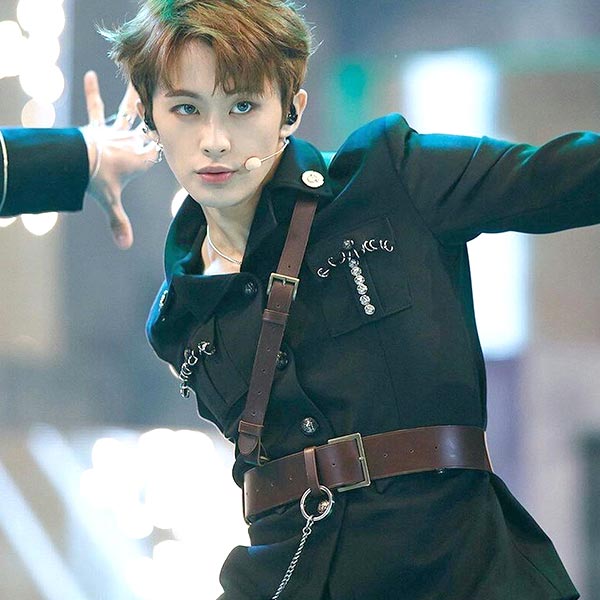 Mark is a Canadian-born Korean singer, dancer, rapper, and songwriter. He belongs to two K-pop boy groups: NCT and SuperM. Mark plays several key roles within NCT. Before graduating from NCT DREAM, he was the main rapper of the sub-unit NCT DREAM. Currently, he is one of the main rappers, sub-vocalists, and main dancers of sub-units NCT U and NCT 127.

He graduated from NCT DREAM in 2018 and was debuted as part of SM Entertainment’s newly formed super boy group SuperM in 2019. On April 14, 2020, SM announced that alumni Mark will be returning to NCT DREAM (link is in Korean) and joining the group’s comeback. 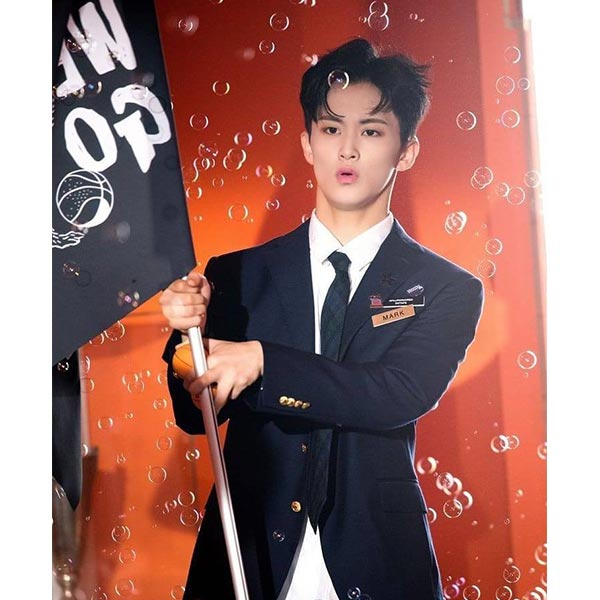 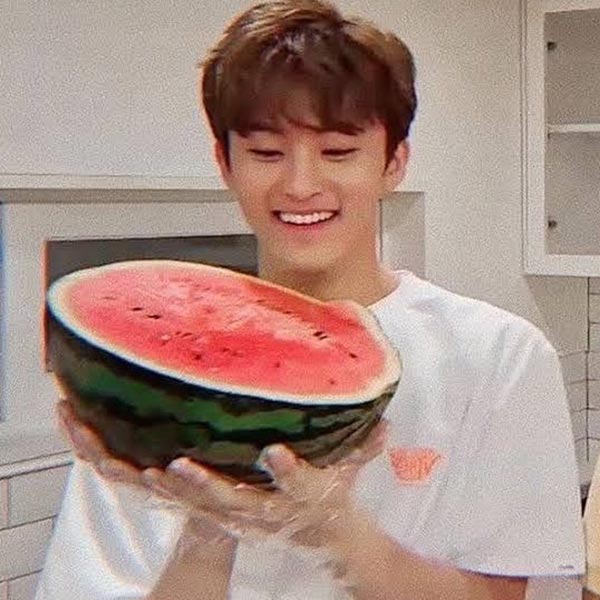 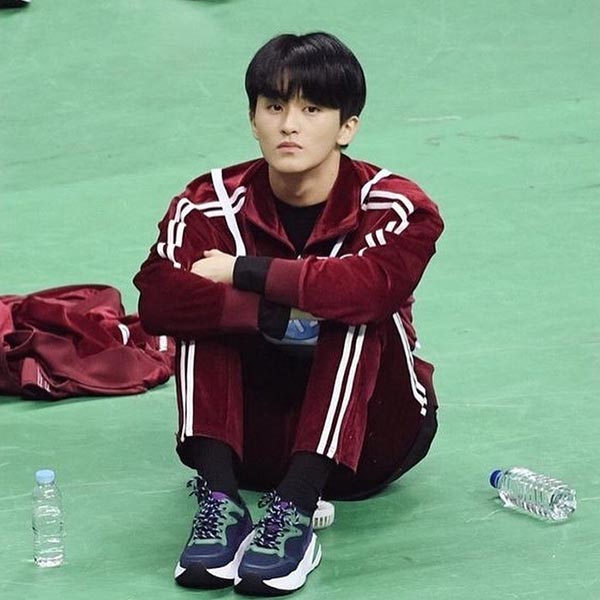 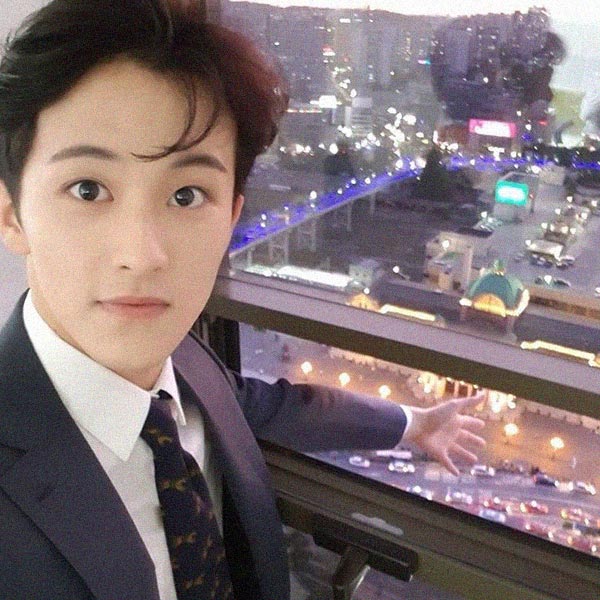 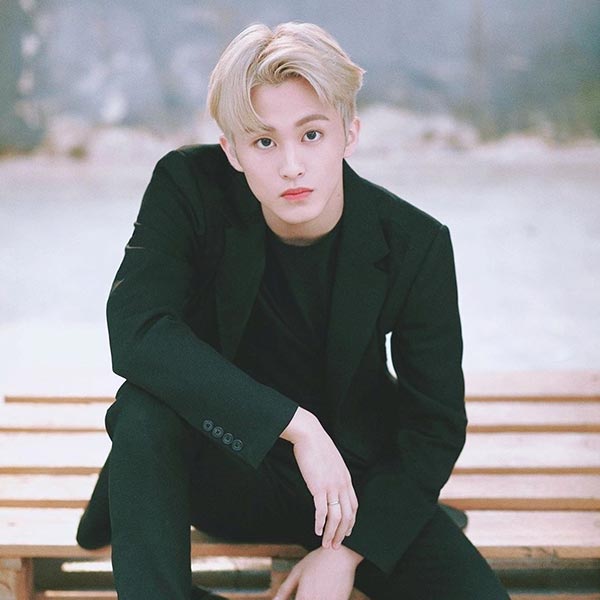