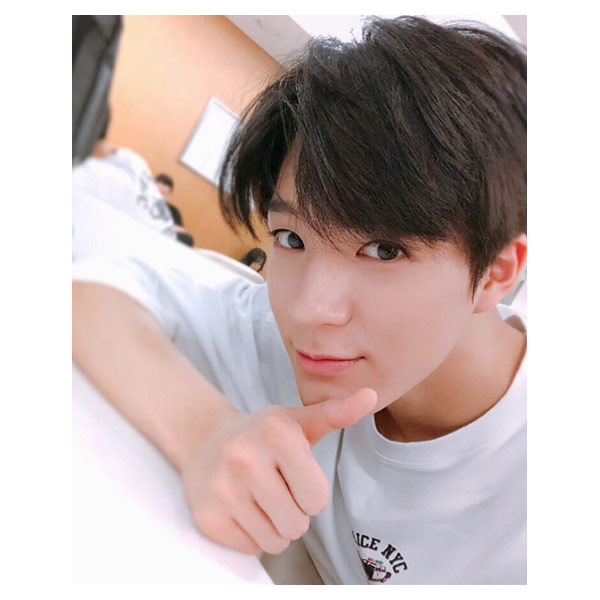 Lee Jeno, or just Jeno, is a South Korean K-pop idol. He is the sub-vocalist, lead dancer, main rapper, and visual of the K-pop boy group NCT Dream, NCT’s third sub-unit. His stunning visual literally shines and is being praised as a national treasure. He debuted on stage on August 25, 2016, with NCT Dream. He is also a member of NCT 2018, a project unit that debuted on March 14, 2018. He belongs to SM Entertainment which is one of the most renowned entertainment companies in South Korea. 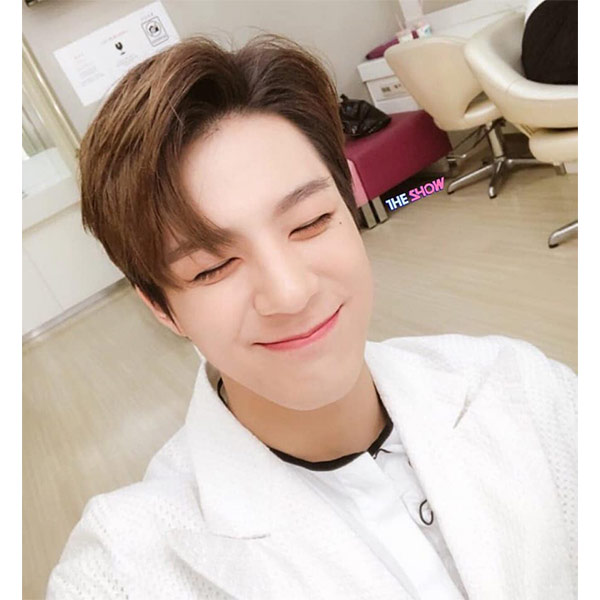 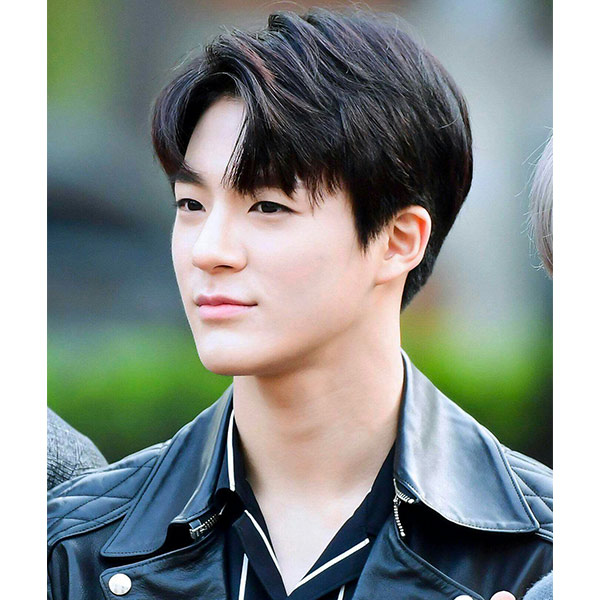 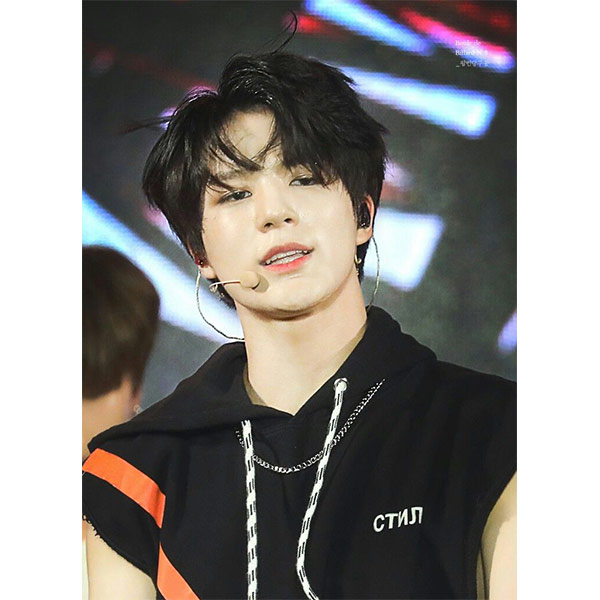