Haechan is a South Korean pop idol. He is a member of NCT — a K-Pop boy group. He is in charge of the main vocals of NCT’s sub-units NCT 127, NCT Dream, and NCT U. He joined SM Entertainment (formerly SM Studio) through their infamous Weekly Audition in 2013. Subsequently, he was introduced as part of SM Rookies, SM Entertainment’s pre-debut training team, in March 2014. He debuted on July 7, 2016, with NCT 127. 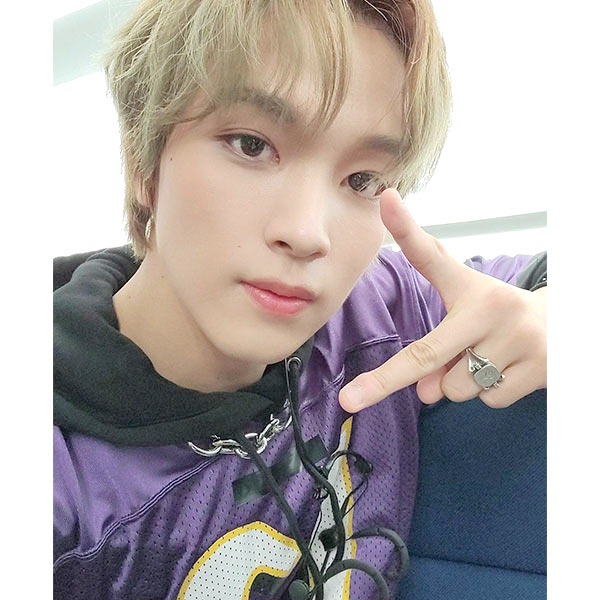 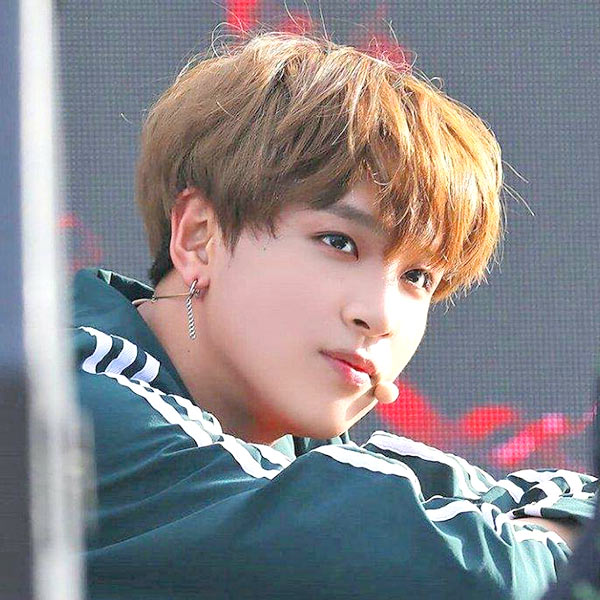 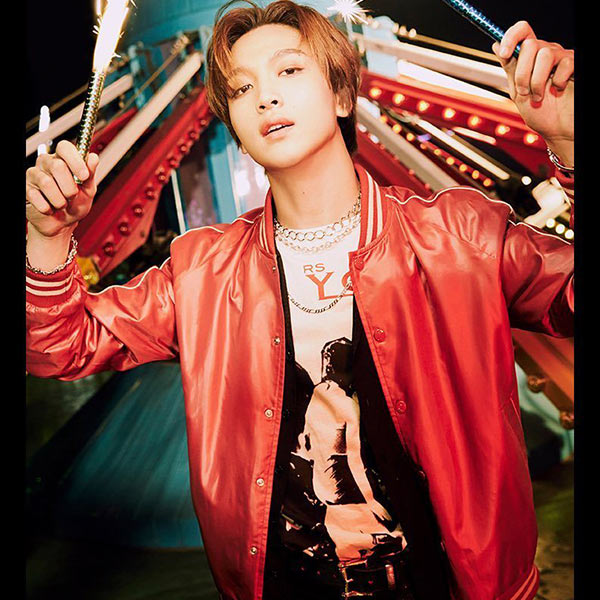 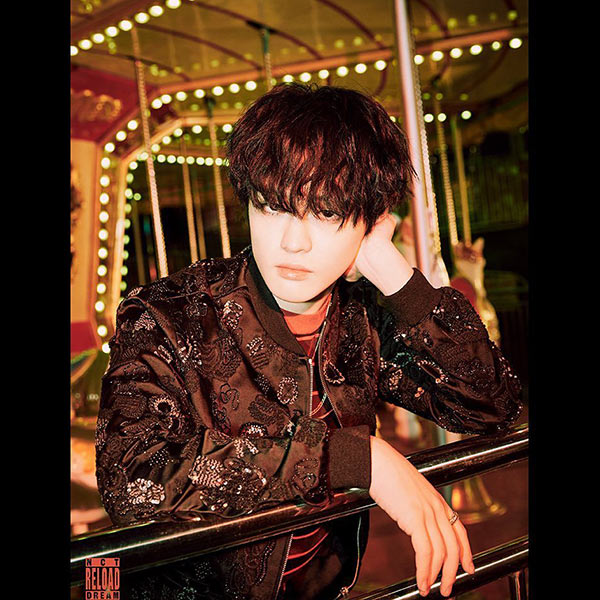 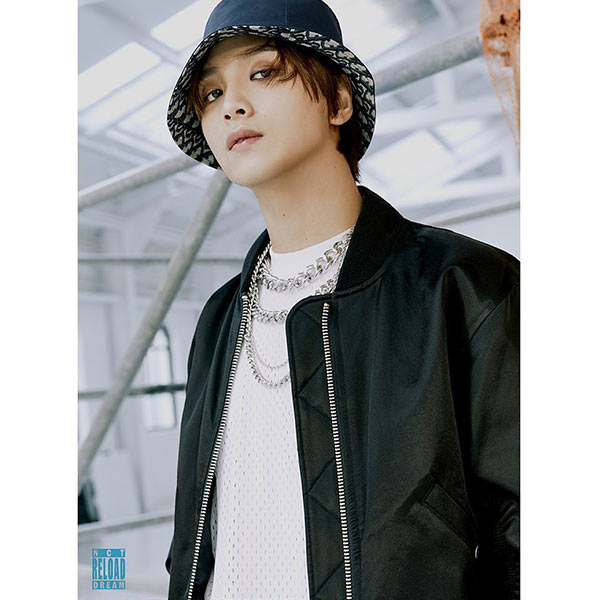 Haechan doesn’t have personal social media accounts. But you can follow his every move on NCT Dream and NCT 127 group accounts.