Jaemin is a South Korean dancer, singer, songwriter, actor, and rapper. He is a member of NCT — a K-pop boy group. Within NCT, Jaemin belongs to the sub-unit, NCT Dream. He is the sub-unit’s lead dancer, sub rapper, sub vocalist, and visual. Jaemin was street-casted when he was handing out posters and collecting garbage as a volunteer at an event with his mom. He debuted with NCT Dream in August 2016 with their single “Chewing Gum.” He also debuted as part of the project unit NCT 2018 in March 2018. 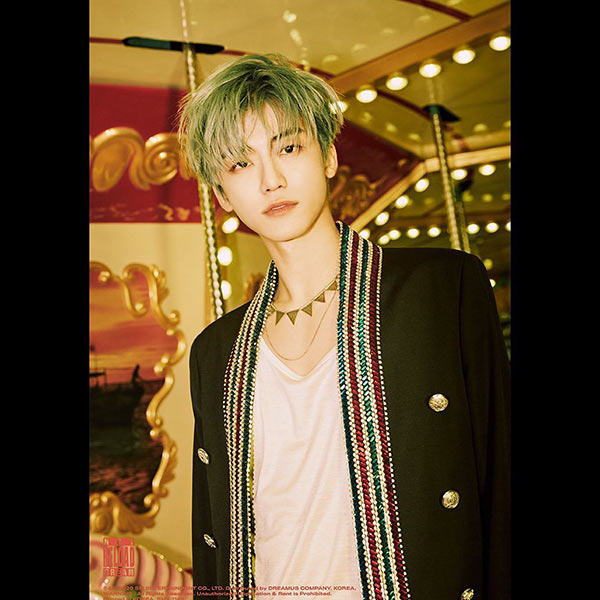 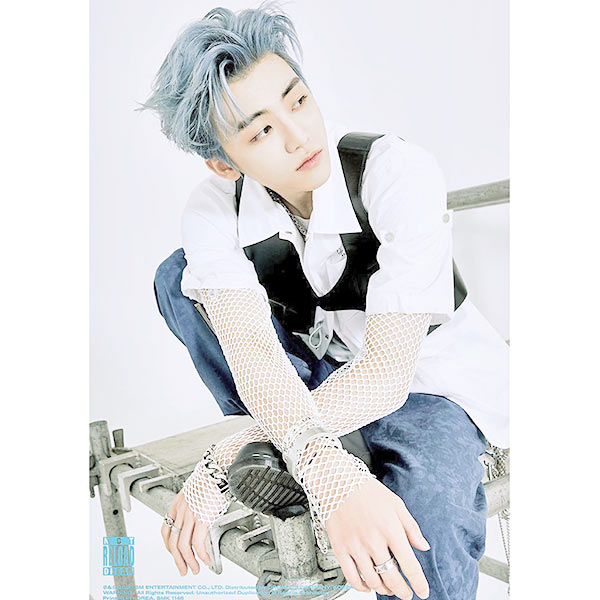 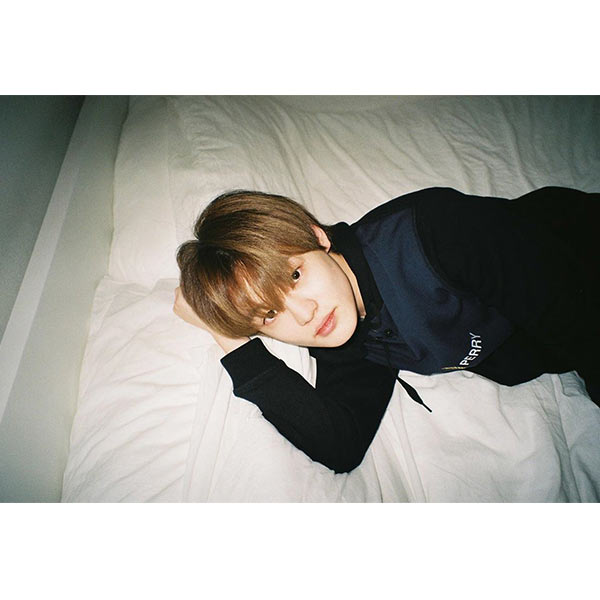 Jaemin’s TV Show/ Broadcasts Appearances: Some of the Times When Jaemin Appeared on TV (Not Complete) 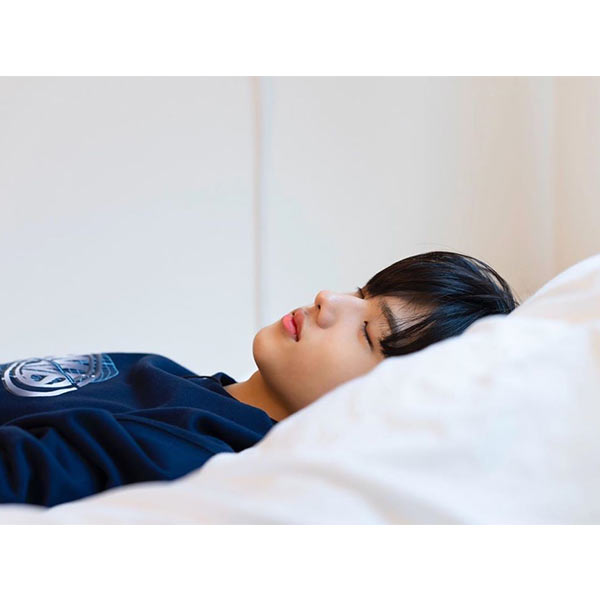 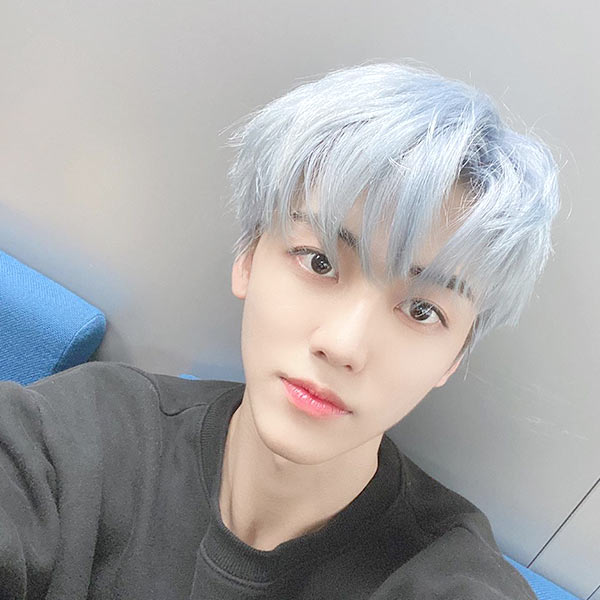