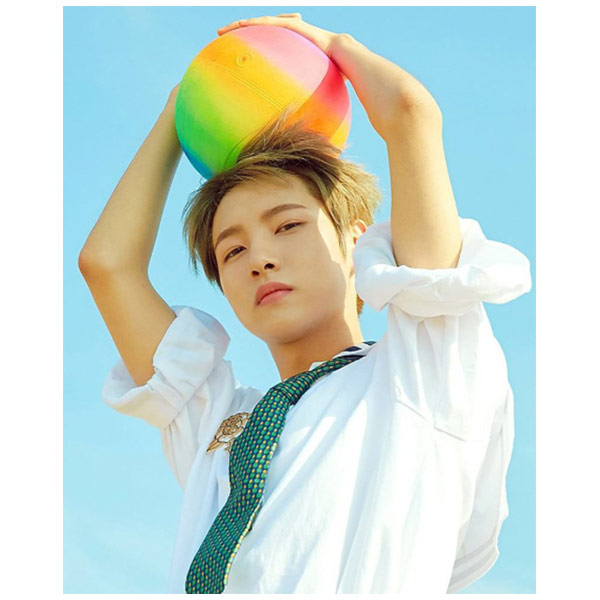 Huang Ren Jun, popularly known as Renjun, is a Chinese idol based in South Korea. He is a member of the K-pop boy group NCT. Renjun’s position is the lead vocalist of NCT Dream, the NCT’s third sub-unit. His first on-screen appearance was on M Countdown with NCT Dream on August 25, 2016. Renjun gained global fandom afterward. Currently, he is an artist under SM Entertainment (SM엔터테인먼트) — one of the largest entertainment companies in South Korea. 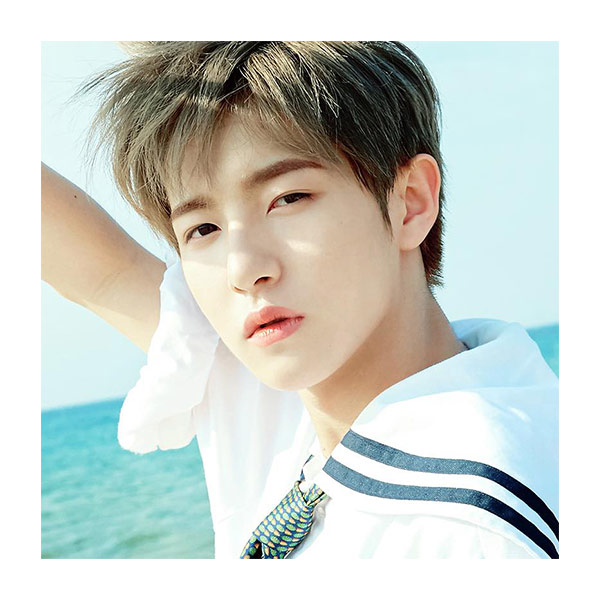 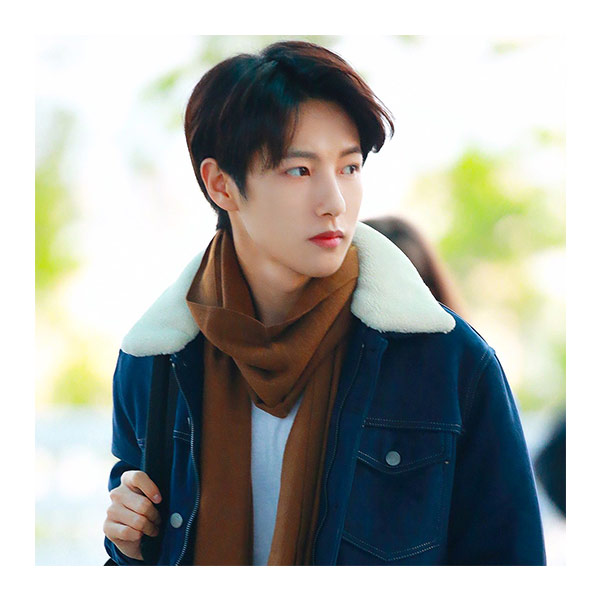 Renjun doesn’t have a personal social media account. However, there are official NCT Dream group accounts you can follow.