Metropolitan Girls
Home Dating, Relationship, and Family Advice 10 Things You Should Know Before You Date a Doctor

Dating can be challenging for the men and women who work in the medical field. So what happens if you’re dating or planning to date a medical doctor as an outsider — someone who is not working in the healthcare industry? In this article, you will find the pros and cons, perks and problems, and ultimately what kind of expectations you should set when you’re dating a doctor. 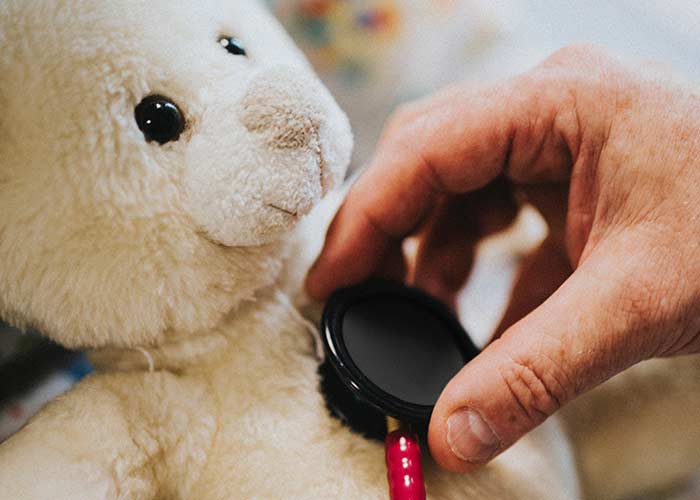 Not everyone can say that their boyfriend is a doctor. Only a few percentages of the population can do this. Maybe it’s because they’re too busy to date, or they’re dating other doctors as well. But there’s something about dating a doctor that makes you want to be proud of telling the world that you’re doing so. It’s only logical since they work to save lives. That alone is more than enough to amaze someone. However, with this considerable bragging power comes a great responsibility of dating someone like a doctor. If you’re still new to the scene, better read on and know what you should expect when you’re dating a doctor.

Things to Expect When You’re Dating a Medical Doctor

What kind of expectations should you set when you date a doctor? What are the perks and common difficulties? What about the pros and cons?

1. Being a doctor is not an eight-to-five office job. 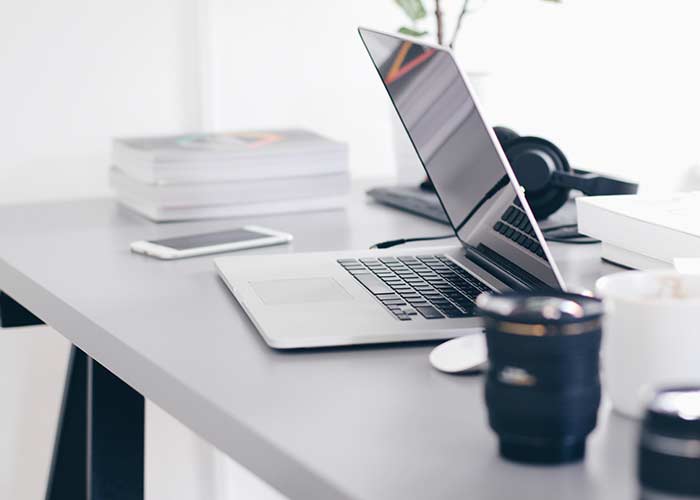 This is probably one of the more obvious reasons when you’re dating a doctor. There’s an emergency room available 24/7 that’s designed to cater to anyone who’s needing any medical emergencies at any time of the day. And yes, that includes when you’re at a date with your partner or sleeping beside him comfortably at 2 in the morning. If he’s needed in the hospital, don’t expect that he will skip it for you. There are only quite a few times that this can happen.

2. They’re always going to be busier than you.

If you think you’ve done enough for one day, your boyfriend will always be busier than you. Their schedule and everything they do will make you want to question if you’re busy in the first place. However, you’d have to be a hundred percent more understanding with their schedules because the busier they are means there’s a high chance that they’ll likely to be more stressed, which brings us to number 3.

Sure, it’s such a great responsibility to be able to save or look after someone’s life. May they be on the verge of dying or not, their health is a doctor’s primary concern. There may be days wherein it’s a little bit harder for your boyfriend than the usual to cope up with the needs of the patient. Often, they could lose patients, and it may affect them emotionally. Being a doctor isn’t only a physical job, but it’s also an emotional one, as well. It’s essential that you understand that they’re not just tired physically, but they can be trained emotionally too.

4. You will be the one planning in your relationship. 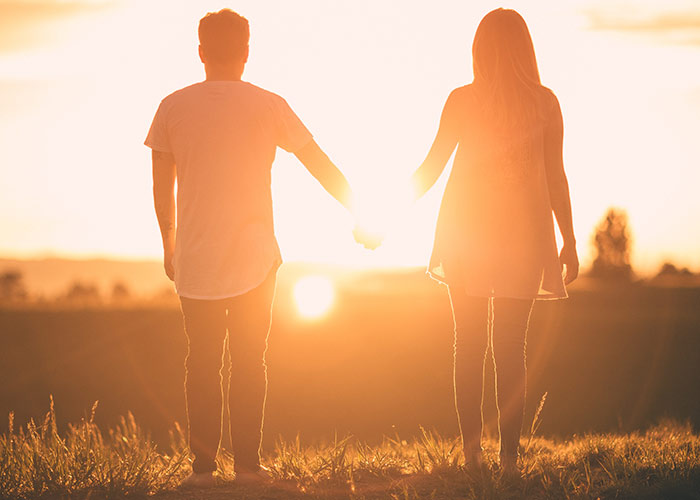 May it be as simple as a casual date or as big as a holiday trip, you are going to be the one who’s in charge of the scheduling. But of course, you have to keep in mind his schedule and whatever emergencies he might encounter along the way. It’s going to be tough for you at first to adjust with this kind of set-up, but if you manage to stay with him for quite some time, you’ll eventually get the hang of it!

6. You’ll learn to be selfless. 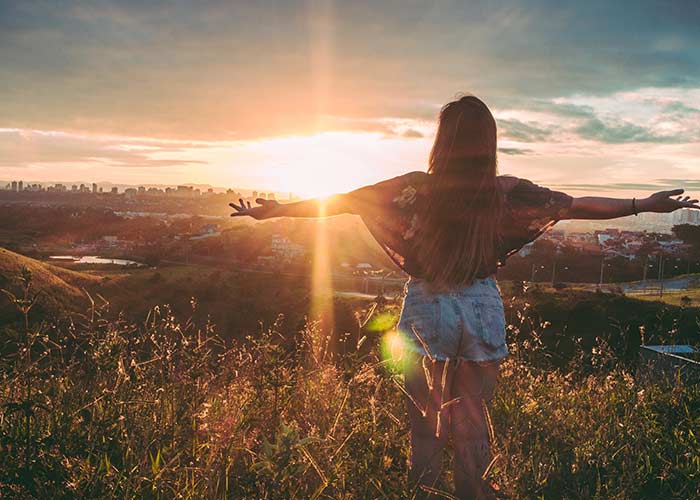 Dating a doctor will surely give you some sense of personal growth and character development. You’ll learn how to be selfless and more understanding. You’ll be shocked to see yourself not only going through lengths to understand your boyfriend, but you can also see yourself understanding other people a lot more. It’s a good feeling, actually. Even though you think you’re not doing anything as noble as your boyfriend is, you are doing quite a lot!

7. Expect to learn more about medicine.

Whether you like it or not, it seems like you are going to have to learn a lot about the medical field. But don’t let this overwhelm you. Think of it as a regular exchange of conversation about the jobs of a typical couple. You can talk about your work, and he talks about his too. Eventually, your boyfriend is going to learn some technical terms from your field, too. But expect that you’re going to learn A LOT MORE in the medical field.

8. You won’t need to go to the hospital for your health needs.

You need a prescription for your headache, or you need to get your surgical stitches removed? Your boyfriend can do just that without putting you through the hassle of going to the hospital. It’s because the hospital is wherever your boyfriend is at. If that means you are in a restaurant for a date, he could easily give you a diagnosis and a prescription right then and there. Talk about being handy, right?

9. Doctors are tired most of the time 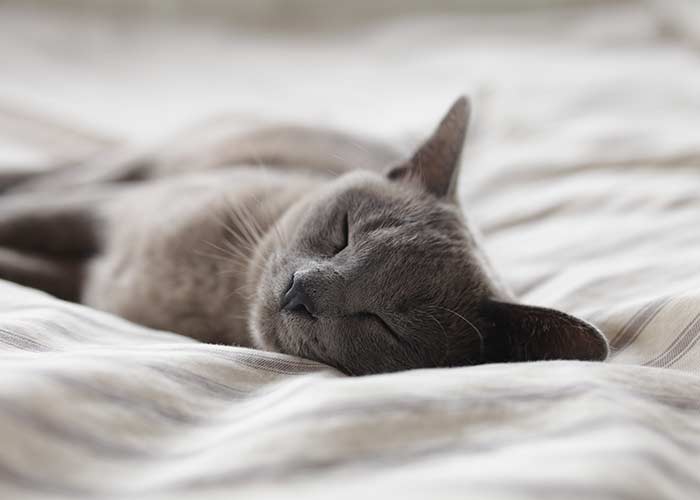 Again, it’s not just a matter of physical exhaustion but an emotional one, as well. If you’ve planned a dinner date for the evening, you might want to just cook for him instead. It will save him the hassle of going out and traveling but you might be a bit disappointed with the set-up. But all you have to do is to understand your boyfriend.

10. Everything seems a bit more romantic and thrilling. 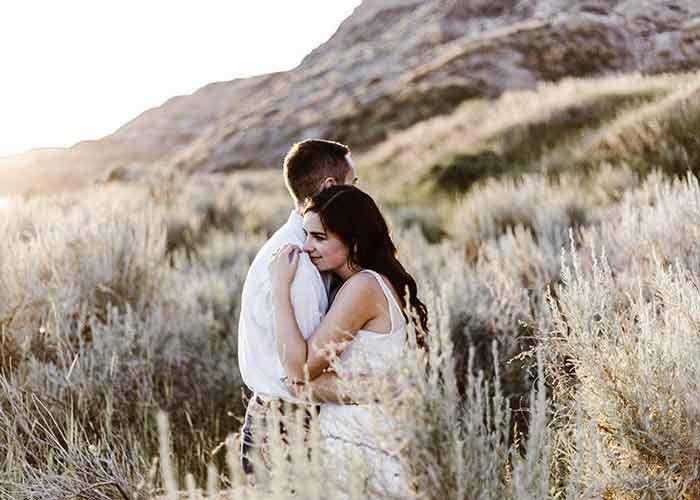 It’s not every day that you get the chance to enjoy sweet nothings with your boyfriend. You’re not always with each other majority of the time, and it makes you appreciate the time you have together even more.

The Hard Truth About Dating Someone Who Is A Medical Doctor

Dating a doctor is hard. We’re not going to sugarcoat it for you. But you’ve probably known his profession even before you started dating. You know that it’s a huge part of his life. All it takes is a tons load of understanding on your part and compromise on his part to make your relationship work.