A relationship red flag is an unhealthy sign in a romantic relationship that you should pay immediate attention to. These red flags can be deal breakers for your relationship and may become the reason why you would want to break up with your partner. 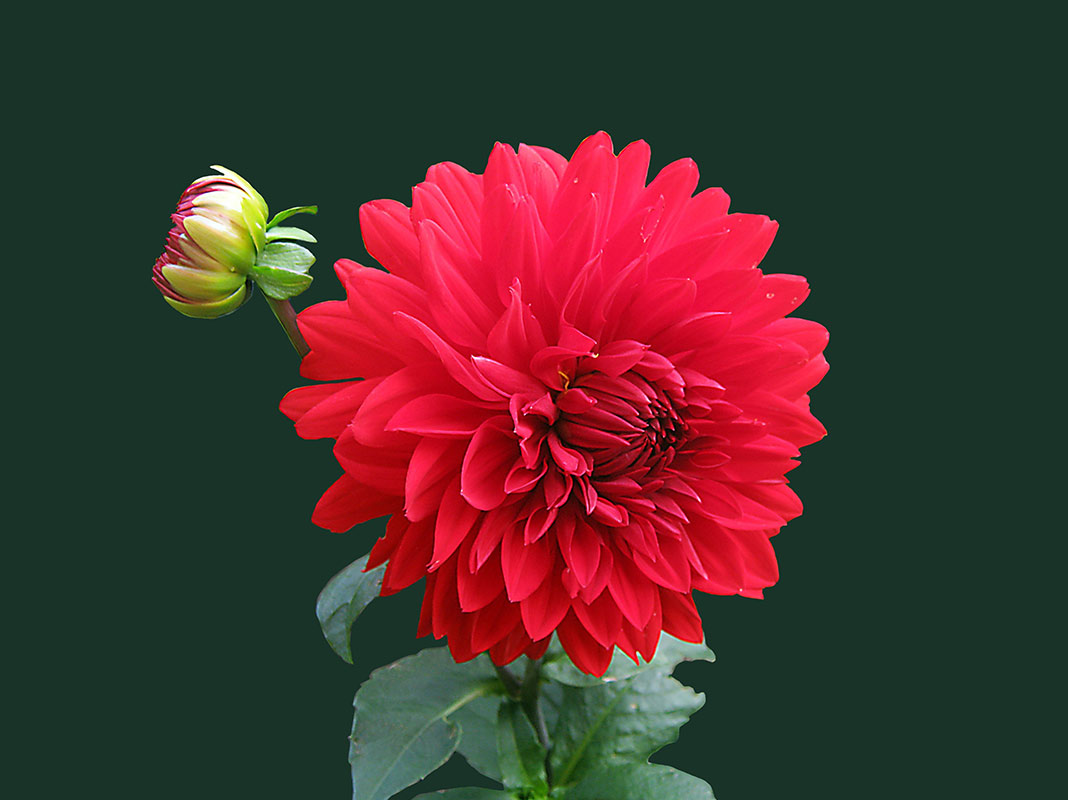 Relationships can be unhealthy at times, and when it happens, alarm bells start to ring. The question is, are you ready to listen to these alarms and act on it? One of the most talked about topics when it comes to dating is the signs of a healthy relationship. Because of this, women tend to focus only on the bright side. We become so immersed in what we feel that suddenly, it’s only about the rainbows and butterflies.

Don’t get me wrong, being positive is great. However, a lot of women become so positive that they ignore the negative side of their relationships. Let’s take a look at some of the most common red flags in a romantic relationship.

Related: 5 Reasons Why He Seems Distant

Red Flag #1. Spending time with each other becomes a mere routine. 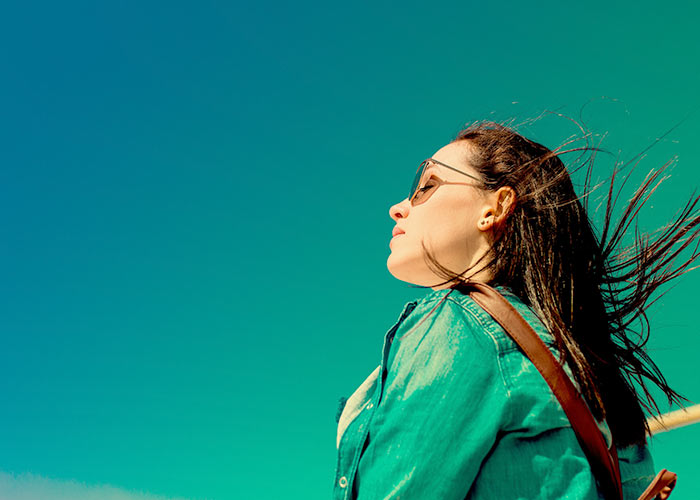 Having a routine is not a bad thing, because some people actually like setting schedules to manage their time well.

If these couples are totally happy with that, then good for them. However, most couples want to spice things up by spending time with each other, which is not just a box to tick off a to-do list.

Seeing almost everything you do together as a mere routine is actually one of the most dreaded red flags. This is because it slowly kills a relationship by sucking out all of the excitement from it. Imagine this: You used to have great times together, and time passes by so quickly when you hang out. But now, it feels like everything is just a routine. You schedule a weekly date, yet the spark isn’t there anymore. You watch your favorite movies with him, yet his presence makes it a little less interesting.

Tips: break out of the routine with one of these cheap date ideas. 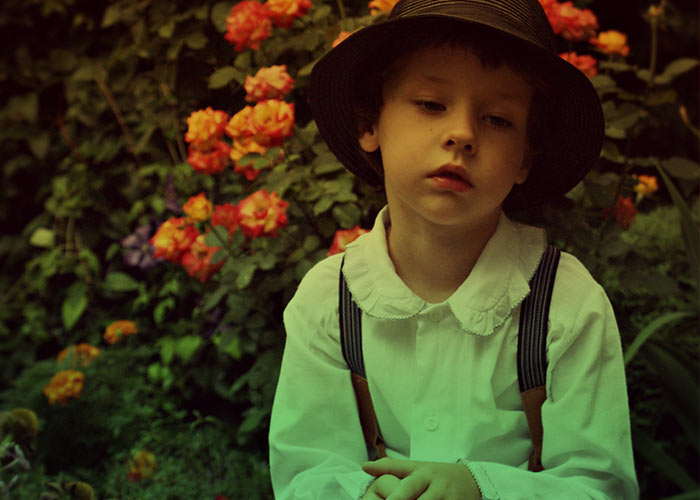 After the honeymoon stage of a relationship, there is a chance of the magic slowly fading.
Of course, it depends on the personality of the couple. We cannot simply jump into conclusions. But what does it really mean when one person in a relationship gets annoyed at the other? If you get annoyed at your partner from time to time or vice versa, that is totally okay. In fact, it can be healthy since it means that you two are just looking out for each other.

But if you or your partner get consistently annoyed at the other over little things, then this is something you should look out for. Some examples are getting annoyed when a partner jokes around, sings in the shower, and overcooks the chicken. It is ok to be annoyed at certain things, but the gist here is that when you two get annoyed over little things that did not bother any of you before, your relationship is going downhill.

Red Flag #3. Fighting over the same things again and again. 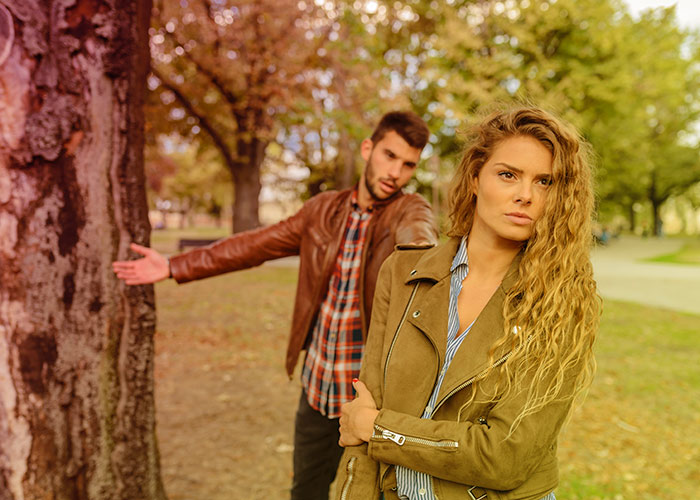 This red flag is closely related to the previous one. However, this can be more intense compared to getting annoyed because fighting can lead to hurtful words or even violence (Let’s hope it will never lead to this). So when you find yourself and your partner fighting over the same things again and again, this means that your relationship is getting toxic.

It could be because of a mistake of going home late at night or partying too much. Whatever it is you are fighting over, you should be able to forgive each other in the end and not bring it up again. But when this doesn’t happen and when you feel like the same argument is leading to a breakup, then that’s a problem.

Red Flag #4. “Equality” starts to bite you in the bum.

Doing things for each other without expecting anything in return is a normal thing to do when you are in a relationship. He took you out to dinner and stayed up late to help you with work. You took him to the movies and washed the dishes after an indoor date. Then one fine day, he asked you to do something for him. You refused because you’re just so tired from work. He got mad and told you that he did this and that for you, so you have to return the favor.

You should remember that equality is good (just look at the people fiercely fighting for gender equality). But when this desirable concept becomes a tool for your partner to keep score of all the things he did for you, then perhaps it’s time to reflect about having a break.

Red Flag #5. Daydreaming about having another partner.

Thinking about Zac Efron, Idris Elba, Enrique Iglesias or any hot celebrity is totally okay. No judgments here. After all, we all found ourselves daydreaming at least one point in our lives, right? Plus, research shows that daydreaming is good for your health because it feeds our imagination, which enhances our creativity.

However, daydreaming can be harmful when you start imagining an ex or someone else in replacement of your current boyfriend. This is a serious red flag because it is a manifestation of you not being happy anymore. Maybe the spark between the two of you is gone. Maybe you think that you are better off with someone else. Whatever the specific reason is behind you unhealthily daydreaming about someone else, you have to deal with it.

Red Flag #6. Opening up is not a thing anymore. 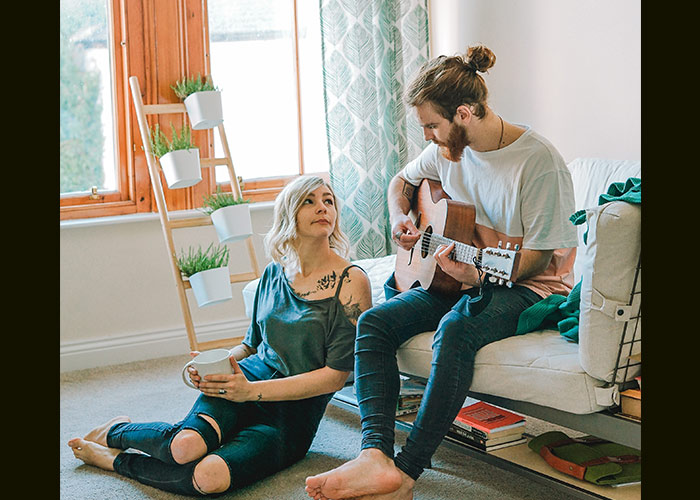 Remember the times when you used to be so close to each other that you can talk about anything from dungeons to dragons? Having a go-to person with whom you can share anything with is a key factor in having a great relationship. Lovers who are really close can share their desires and problems with each other without any hesitation.

Then things just changed and you & your boyfriend find it hard to open up to each other. You’d rather keep your problem at work to yourself. He’d rather keep his family issues to himself, too. It’s sad that this happens, but let’s face it: This is another clear warning sign that your relationship isn’t stable.

Red Flag #7. Bringing up past relationships. 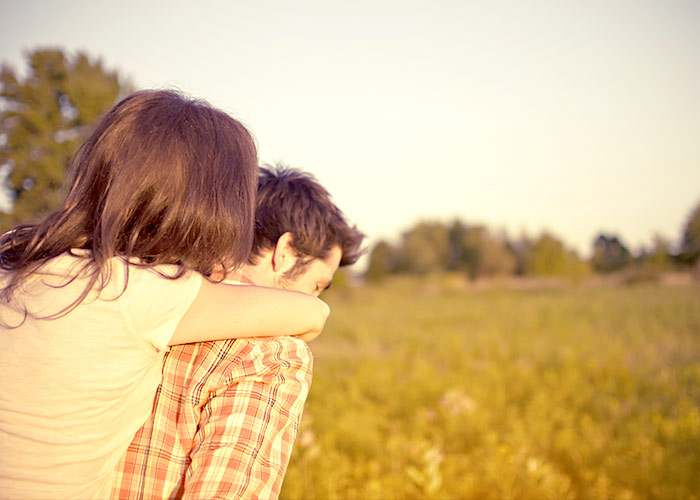 As the famous saying goes, “History is history”.
This is especially true to relationships in which both sides made grieve mistakes. Burying the hatchet and letting things go are the ingredients for a successful relationship. No one is perfect― we had careless moments, bad friends, and uncontrollable exes. In short, everyone’s got a history. 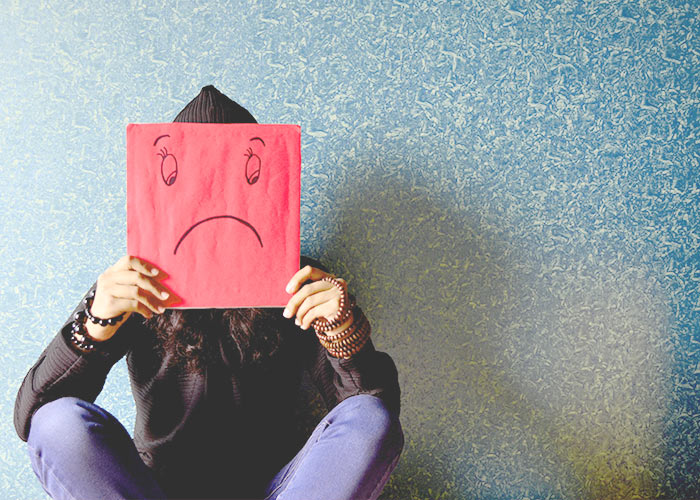 Admitting that you are losing yourself in a relationship is a tough pill to swallow. Of course, it is hard to say to people that your world now revolves around your relationship only. You do not go around saying “Hey, I am so in love with my boyfriend that I love him way more than I love myself”.

Here are the manifestations of losing yourself in your relationship: changing your preferences or opinion for your partner, losing interest in your passion because it doesn’t interest him, and declining career opportunities for his sake. This is a relationship red flag because more often than not, girls hardly notice it or simply hide it from their friends or family.

Red Flag #9. Your friends & family are not that enthusiastic about him.

While it’s true that it is you who decides whether to enter a relationship or not, your friends’ and family’s opinions do matter. Their opinions are valuable because your friends and family can see issues that you can’t see yourself. This may sound like a cliché but love is indeed blind.

Maybe your friends and family aren’t telling you directly that they don’t like him well enough because they are trying to protect your feelings. However, it is not a tough puzzle to solve when they’re trying to hide their disagreement from you. Your friends and family love you, so they definitely have valid reasons behind not being enthusiastic about your partner, so it is safe to consider their perspective in this matter.

Does he always lie to you and get defensive when you confront him? Is it now easier for you to lie to him compared to when your relationship was just starting? Do you two find it hard to forgive each other over a small lie? If your answer to any of these questions is yes, then you better rethink why you entered this relationship in the first place.

Being in a relationship requires honesty. When confronted about a lie, the best way to deal with it is to be responsible and apologize. So when you or your partner doesn’t want to do that, then your relationship might be going south.

What Other Red Flags To Watch Out For?

The bottom line: If you’ve noticed any of these relationship red flags, it’s best to reflect on your relationship together.
Reach out to your partner so you two can smooth things out and reach a solution. Don’t worry, there are many testimonies of girls successfully overcoming these red flags. You go, girl.

6 Signs A Long-Distance Relationship Is Headed for A Breakup

7 Ways To Rebuild A Broken Relationship

Breakup Guide For Girls – How To Break Up With Someone