In this article, you’ll learn about 9 interesting facts about The Philippines. The Philippines is such a majestic country that is known all over the world. The Southeast Asian country is famous for boasting over 7,000 islands which makes it an archipelago full of wonderful beaches. The country, which is frequently visited by tourists from all over the world, is only fitting and lucky to have hospitable residents. The citizens of the Philippines, also known as the Filipinos, are notable for their warm smiles and welcomes. That’s why it’s without a doubt that you’ve probably heard of this beautiful country. 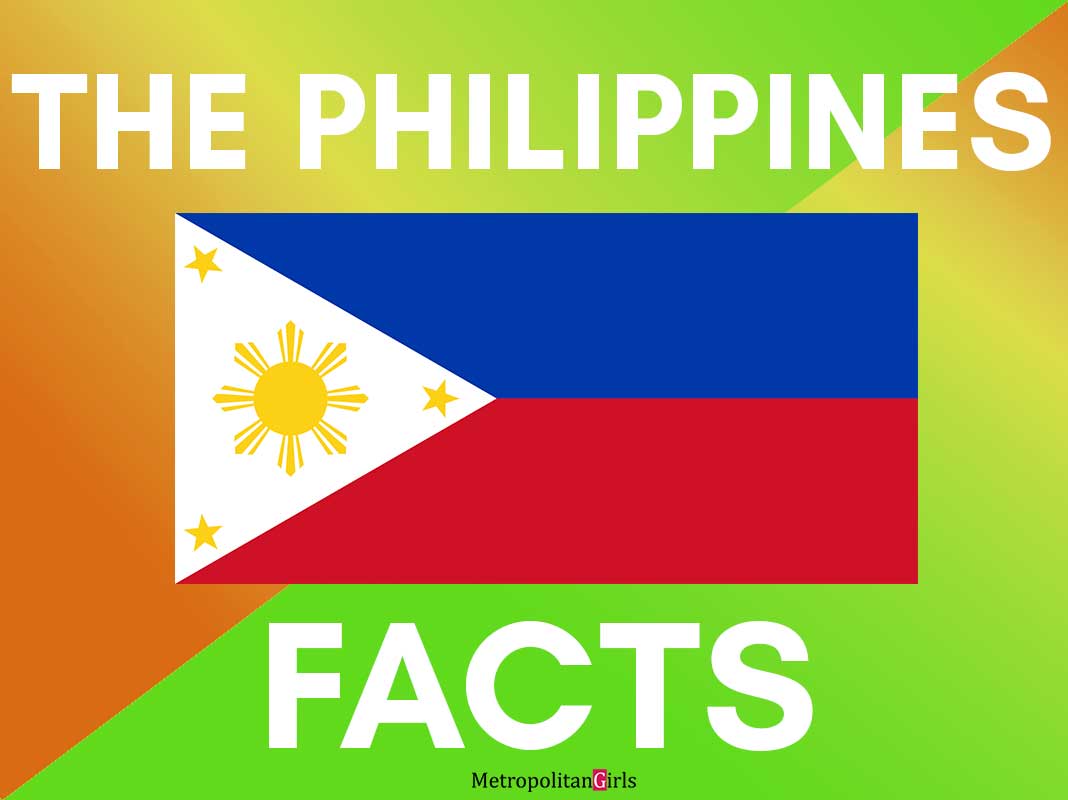 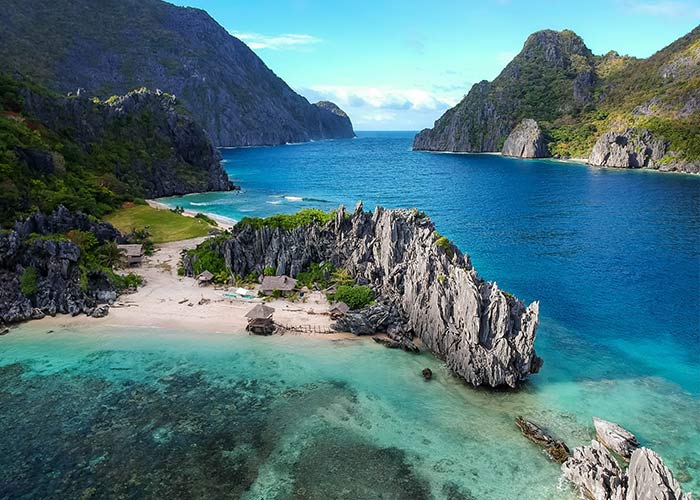 Aside from that, below are 9 more interesting facts about the Philippines that you probably didn’t know.

Fact 1. The Philippines got its name from the then king of Spain, King Philip II.

The archipelago was first discovered by the Spaniards through the leadership of the explorer Ruy Lopez de Villalobos. At first, only one island was named Filipinas. It was only then later that the name was applied for the whole archipelago. 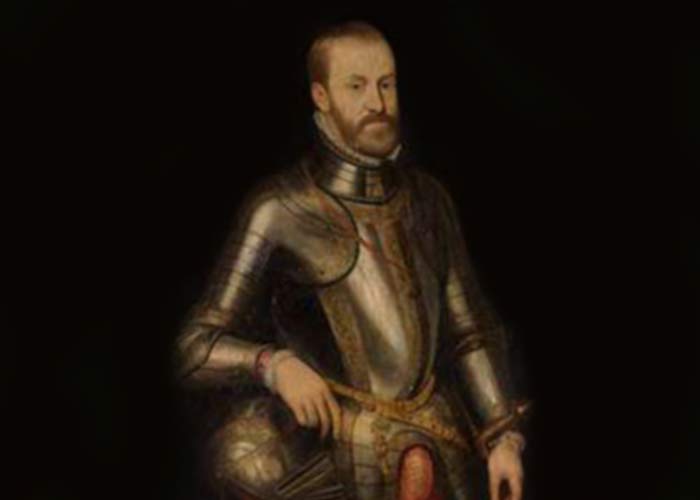 Fact 2. The people of The Philippines absolutely love basketball.

If football is to America, then basketball is to Filipinos. There’s something about the sport that draws them. They even have their own basketball association which is the Philippine Basketball Association. They are also big fans of America’s NBA and would treat the teams they support as one of their own. 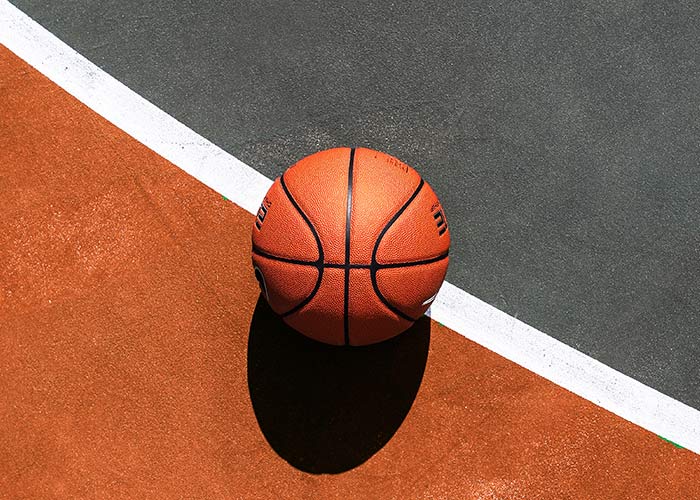 If you’re planning a trip to the Philippines soon, make sure that you’re ready for all the food adventures this country’s willing to give to you. Filipinos love to eat as much as they also love to cook. They have their own cuisine which is heavily influenced by their native ancestors and from the countries that have colonized the land. You should make room for some exotic food and healthy treats that Filipinos will surely serve you. And, nope – a no is not an option.

Fact 4. Love coconuts? You can taste fresh ones in this tropical country.

The Philippines remain to be the second-largest producer and exporter of coconuts all over the world. With about a third of the population of the country depending on it as their source of livelihood, expect that you’ll be able to get the freshest coconuts everywhere you go in the Philippines. 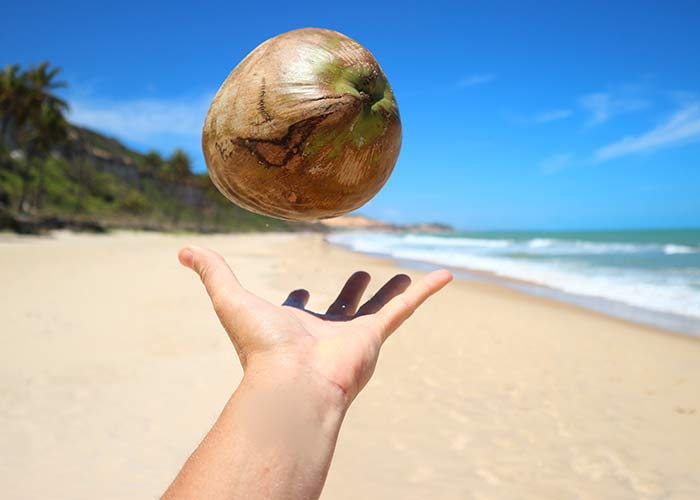 Fact 5. Many Tagalog words are of Spanish origin.

Tagalog is the country’s most spoken language which is heavily influenced by the Spanish language. So, if you’re familiar with some Spanish words and you happen to be traveling in the Philippines, you’ll probably get some context of what the people who live in the central region of the country because it sounds so familiar. This can be attributed to the fact that the Philippines has been under the rule of the Spaniards for over 300 years. Undoubtedly, the Filipinos have not only acquired the words, but they have also shared a lot of their culture and beliefs with the Spaniards, too. Here’s a list of Tagalog words with Spanish origin.

Fact 6. They are heavily influenced by the traditions and customs of the Spanish people.

If you’re a fan of Spanish architecture, head over to the Northern part of the Philippines and you’d see how much the Spaniards have influenced the country. You can see it in the design of the houses, churches, and even how the structures were placed near each other.

Fact 7. Catholicism is the primary religion of The Philippines

Although ancient Filipinos have their own gods and goddesses, the regime of Spain over the Philippines turned the country into a Catholic one.  Now, there are other religions present like Buddhism, Islam, and Judaism. However, Catholicism remains to be the prevailing religion. 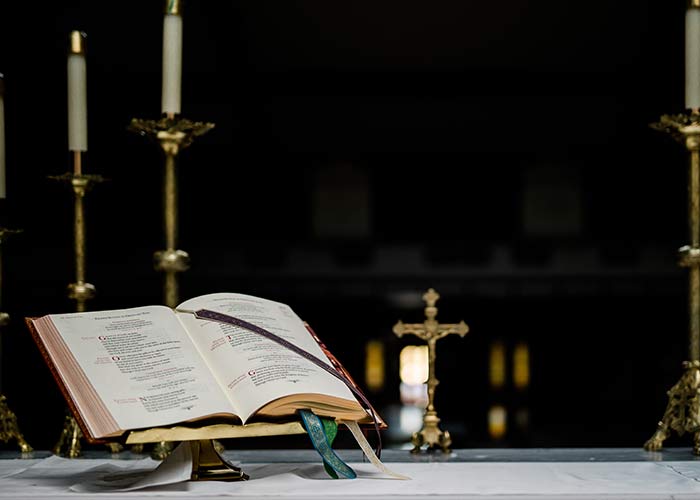 Fact 8. Despite the prevalence of religion, there’s still a large percentage of Filipinos who believe in superstitious beliefs.

Of course, there are the more common beliefs that you might be familiar with like the black cat, number 13, and opening an umbrella indoors. There are, however, superstitious beliefs exclusive only in the Philippines. An example of this is “sukob” in which siblings cannot marry within the same year or else it will bring bad luck to their marriages. There’s also a great deal of Filipino mythological creatures that have then become a part of their tradition.

Fact 9. Love Christmas? Enjoy it here in the Philippines!

The Philippines holds the record for having the longest Christmas season. On the first day of September, you can already hear Christmas songs playing on the radio and people are already starting to hang up their festive decorations. The celebration ends in the first week of January, just in time for the Catholic’s Feast of the Three Kings. So, if you have a specific knack for celebrating Christmas and would want to experience it as much as possible, we recommend that you visit the Philippines for you to feel the best Christmas spirit ever. 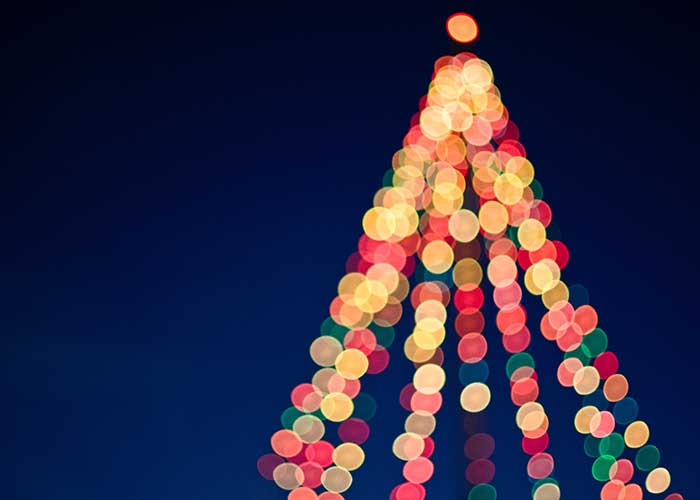 These are just some of the facts that you might not know about the Philippines. You can go on and read about it all, but to experience how fun it could get in the country, you should be able to visit and see the whole beauty of it personally! And that was the list of facts about the Philippines we find interesting. Which fact is your favorite?