Black holes are both mysterious and scary. Most of us know that if you get too close to them, you’ll get sucked in. But is that all to it to a black hole? Keep on reading! Below are some facts about black holes that you may not be aware of.

Take note that some of these facts below have been simplified so that everyone can understand them. And some details may be lost during the simplification.

Fact 1. The first image of a black hole was released in April 2019 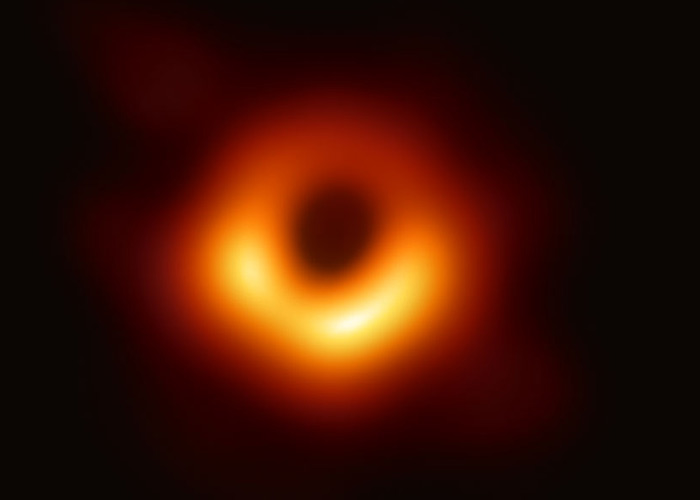 In April 2019, the first picture of a black hole (shown above) was published by the Event Horizon Telescope team. The picture took the internet by storm and became the topic of discussion of many news and social websites. That also gave birth to dozens of black hole memes almost immediately after the image had circulated.

The main subject of what is now trending to become the most impactful astronomy photo of 2019, if not of the decade, is Sagittarius A* (pronounced Sagittarius A-Star) — a massive black hole found at the center of our very own galaxy the Milky Way.

It’s an impressive feat for humankind considering that Event Horizon Telescope is a global effort that whose contributors are men and women of science from various parts of the world.

More quick fun facts about the black hole imagery: it’s incorrect to refer it as a photo because it’s not taken with a camera! The image or picture is the result of interpreting five petabytes of radio signals data captured in 2017 around the globe. The team then developed an algorithm (the algorithm development work was led by MIT graduate student Katie Bouman) that produced this breathtaking photo that we’re seeing. That’s how much it took for the image of the black hole to be finally seen by the human eye!

Fact 2. Not All Black Holes Are The Same

There are three types of black holes: stellar, supermassive, and miniature black holes.

Fact 4. A black hole isn’t necessarily a cosmic vacuum cleaner, not until… 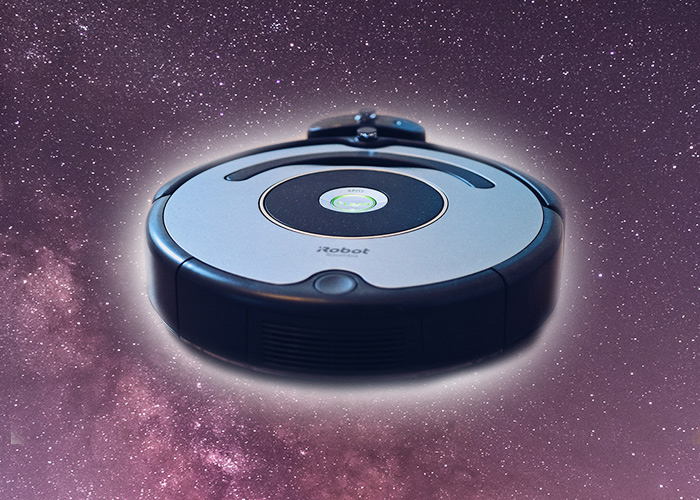 In school, we might have been taught that a black hole can be likened to a vacuum cleaner. Any objects in the vicinity of a black hole get sucked away by the black hole and go into the great unknown. That is true only when you get too close to a black hole. When you go past a threshold scientists called the event horizon, you’ll never escape from the black hole. However, outside of that boundary, the gravitational behavior of a black hole is no different from that of a regular planetary body with the same mass.

Fact 5. The existence of black holes was first hinted at during the 1790s.

The idea of a black hole originates in the 18th century. John Michell of England and Pierre-Simon Laplace of France suggested in their individual studies on the existence of an invisible star. To arrive at this hypothesis, they used Newton’s classical physics laws which made it possible for them to calculate the mass and size that an object will need to have an escape velocity that’s greater than the speed of light. 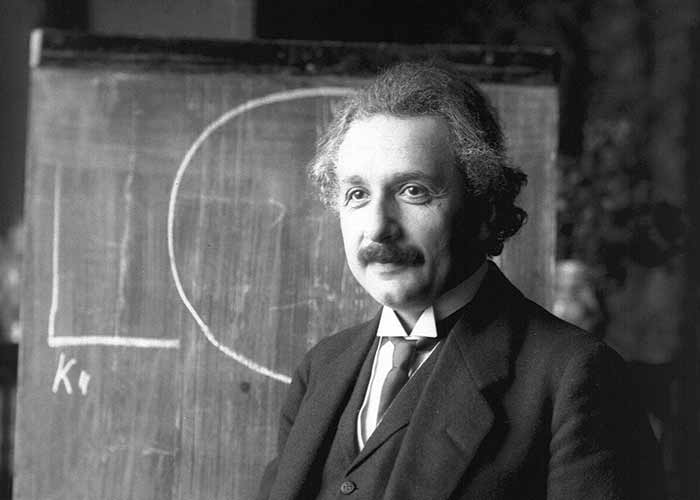 Fact 7. A black hole’s gravity is so strong, light gets sucked into it

Suck may not be the right word to use here, but that’s essentially the idea. What really happens is a black hole’s gravity is so enormous that it warps the space-time fabric around it creating some sort of a trap. Beyond the event horizon — which is basically the point of no return — nothing can escape the gravitational pull of the black hole, not even light itself. It really IS a black hole to the external observers beyond the event horizon because no light can escape from it.

Another mindblowing implication of this phenomenon is that IF you can position yourself just outside the event horizon without getting pulled in, and you throw a pen into the event horizon, you will never see the pen falling into the black hole. While the pen is physically falling within the black hole, it will look like it’s frozen on the boundary (the event horizon) to you. This is because light cannot escape from within the boundary and without light, we can’t see what happens. The frozen image of the pen will not be on the event horizon indefinitely. The image reddens through a phenomenon called redshift and soon fades away into complete darkness.

Fact 8. Time slows down around and inside black holes 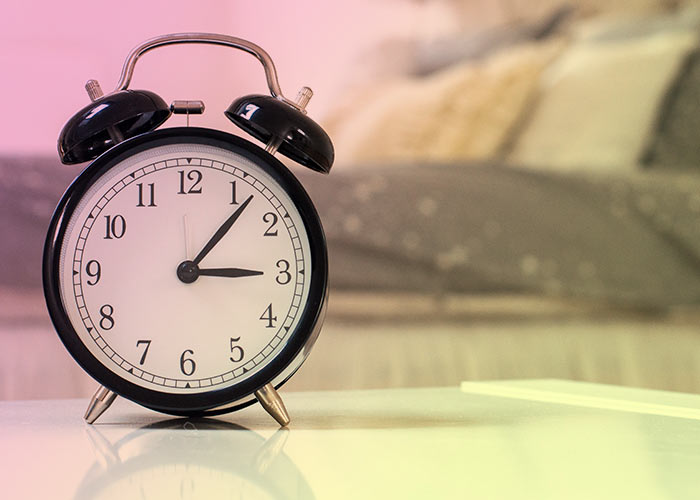 Time slows down where gravity is strong due to gravitational time dilation. And since black holes are known for their enormous gravity, time slows down considerably in a black hole. You won’t actually experience the slowdown if you WERE inside a black hole. But relative to somewhere else with weaker gravity, say Earth, more time would have passed on Earth for the same amount of time you spent inside the black hole. Still confused? You’ll get a better idea after watching this terrific Sci-Fi movie Interstellar, which also did an amazing job portraying the black hole.

Black holes are an exciting subject that is worth spending time on.

It’s a part of our universe that is so mysterious and crazy. While there are scientific black hole models that are deemed accurate, everything breaks down once we reach the core of a black hole — know as the singularity — it’s when human kind’s physics break down. As humans who are endowed with the power of critical thinking and knowledge, we should always seek to learn more than what’s being taught in school. I hope you’ve enjoyed the list of black hole facts above as much as we do. 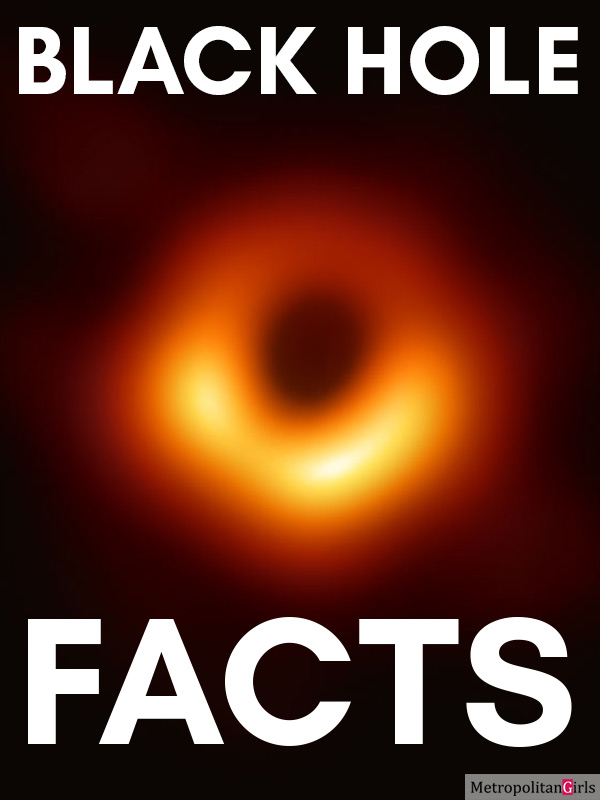 10 Shows and Movies To Watch If You Like Gilmore Girls