Fire signs are zodiac signs that have the affinity to fire. There are three distinct fire signs in western astrology: Aries, Leo, and Sagittarius. 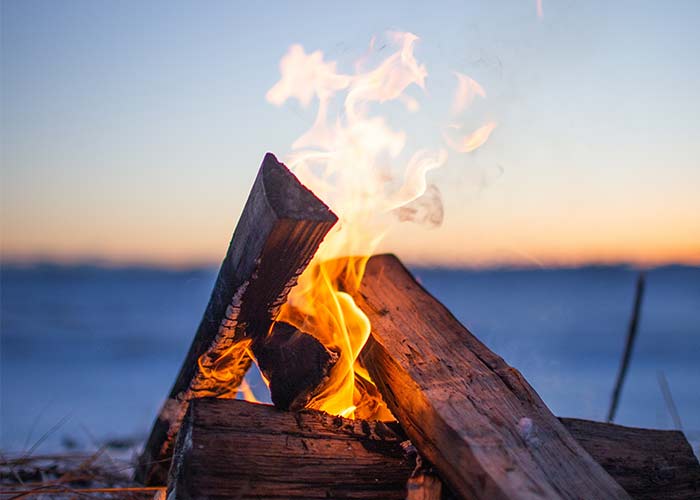 In this article, you’ll learn more about these signs, their common fiery characteristics, as well as their differences.

Fire Signs of the Zodiac

Fire signs are zodiac signs that are associated with the element of fire. They are well-known for their passion, creativity, inspiration, and competitiveness.

Individuals born under a fire sign are fully in touch with their emotional intensities that exist within them.

In the zodiac, there are three fire signs:

While the three signs share the same elemental affinity, the ways they embody their fires are different from one another. Let’s now take a look at the signs individually. 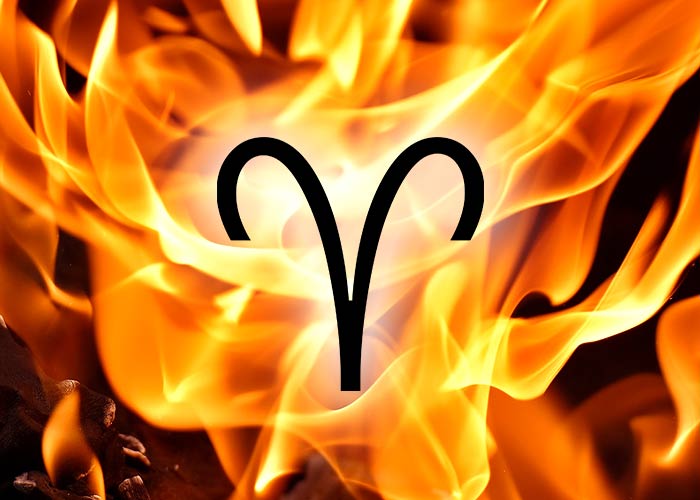 Two words are commonly associated with Aries: action and impulsivity. Individuals born under the Aries sign tend to act first then speak and because of this, they face difficult situations and disputes head-on. Aries is extremely competitive and they like to be first in everything.

Cardinal signs are motivated self-starters. For being a fire + cardinal sign, Aries are blessed with the ability the start things off with a bang. Individuals with Aries sign are extremely good at starting things such as new projects, setting goals, etc. But the same thing cannot be said about completing them. This is partly due to their impulsive nature, as influenced by fire and the cardinal modality.

Fortunately, some of the Aries birthstones are said to bring balance to Aries’s lack of perseverance. In some situations, these gemstones may be able to give the Aries a psychological boost in the right direction. 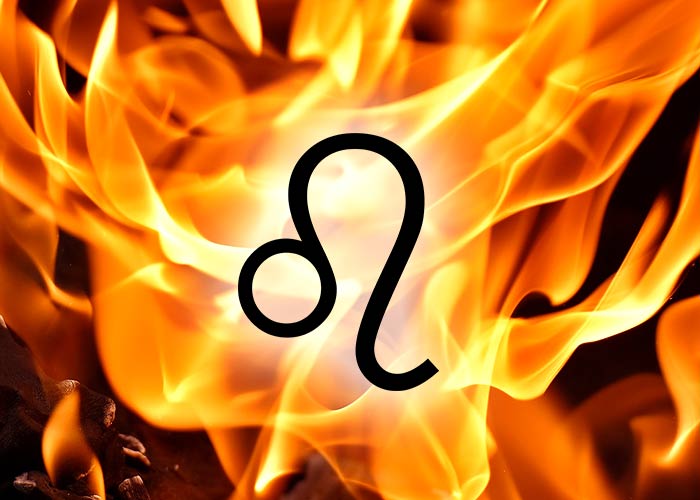 Leo is the fixed fire sign that knows how to look within themselves.

Being a fixed sign means your Sun sign commences into the fixed quadruplicity and is connected with characteristics like stability, determination, and following through your goals.

In other words, Leo’s fire is controlled fire. Leo has the most stable flame among the fire signs. They’re still drawn to new things like starting new projects, but they’re also more likely to more-or-less distribute their passion over the entirety of their projects. This is a stark contrast to Aries’s tendency to burn up all their fuel of passion early on.

However, it isn’t all roses either. The downside of being a fixed fire sign is that they may be too stubborn to acknowledge that their projects are failing. Sometimes, it’s better to just walk away.

As we mentioned earlier, Leo knows how to look within them. These lions and lionesses are introspective creatures. They have a good grasp of their strengths and weaknesses. However, they choose to only reveal their strengths to the world while masking their weaknesses as they continue to work on them.

Leo is always open to learning new things and sharing what they know with others. 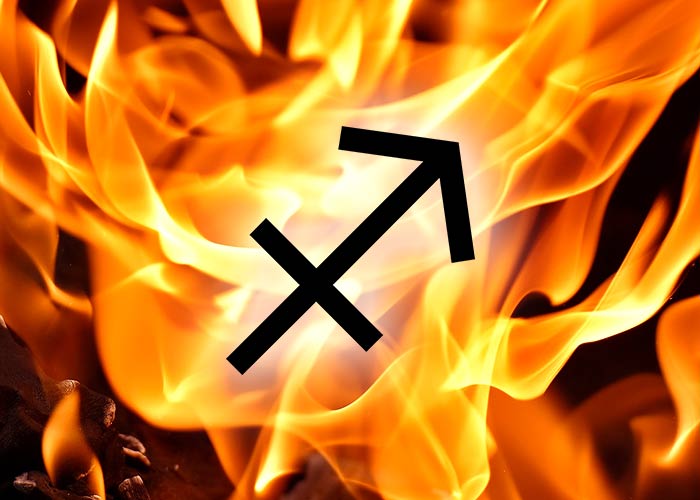 The sign of the Archer, Sagittarius, is the mutable fire sign. People born under this sign is impulsive and easily excited. They are also easy going and flexible in life.

Out of the three fire signs, Sagittarius is the most curious — of knowledge and the truth. Sagittarius’s fire is channeled towards learning new things and experiencing the world in different ways –- culture, diversity, and spirituality — for example.

Sagittarius has the uncanny ability to help others see the bigger picture that often people missed.

Perhaps due to the influence of the fire element, passion is often cited as the inspiration for Sagittarius natives. Fueled by passion, they seek knowledge and convert their fiery passion into wisdom.

Mutable signs are generally more flexible and malleable. They’re more likely to change, sometimes too likely to change. Because of their curious nature, Sagittarius may find themselves involved with too many interesting projects at the same time; spreading themselves out too thin and not being able to really go into depth with any of them.

6 Traits of the Fire Signs

Here are some common characteristics shared by the fire signs.

1. They have tremendous passion toward life

The fire signs are passionate about their lives. They are known for having sudden outbursts of fervor and excitement and feel they can achieve anything when they are really excited.

Their intensity and excitement are not unlike the burning flame. Under the right condition, their flame of passion with spread to those around them. As such, the fire signs can often excel as motivational speakers.

2. They have killer instincts

They are strongly driven by instincts and 9 out of 10 times they are bang on the money. This gives them a serious competitive edge over others in everything they do.

3. They know how to have a good time

While fire signs may not have the patience to first sit down, meditate, then realize the importance of living in the now, they simply cannot resist having a good time. In fact, they’re really good at doing that.

It’s not always about loud music though, think about powerful emotion, brightened spirits, warm radiance, etc. They carry a huge sense of potential that draws other people towards them.

Read next: Star Signs that Are Extroverts

Don’t be mistaken, these fiery signs have their moments of vulnerability and need outside help just like you and me. But they hate the feeling of being vulnerable and tend to put on a brave face during difficult times. This is a honorable trait, as it allows their pride to draw strength from them.

They are quite good at hiding their vulnerability due to the fear of being portrayed as weak or incompetent by others. Predators in the wild often pretend they’re fine even if they’re wounded because appearing weak can attract danger.

However, the flip side of this is that they won’t seek help even if they should. Sometimes opening up and be vulnerable is the best way to help your pride to grow and thrive.

5. They have a genuine compassionate and sensitive side

Fire signs like Aries, Leo, and Sagittarius have a genuinely compassionate and caring side only their inner circles know. These softer, more sensitive sides are often unnoticed, as they’re hidden under their masks of fiery intensity. But they would do anything to put a smile on the faces of their loved ones and others often feel quite safe and secure in their company.

6. They are action-oriented and can conquer mental barriers

The fire star signs can tackle any problems life throws at them with aplomb. They love challenges and love conquering them even more; they face challenges head-on instead of running away. The only problem is fire signs do that even when attacking a problem head-on isn’t best solution.

They can appear a little bossy sometimes, but there is no denying that they are quite good at getting things done.

In this article, we’ve discussed the three fire signs in the zodiac wheel: Aries, Leo, and Sagittarius. The fire signs are defined by their affinity to the element of fire. The signs are unique in their own ways but share certain characteristics in common. They’re passionate and act-first individuals that have softer sides that not many are aware.