Home Dating, Relationship, and Family Advice How To Break Up With Someone Over Text – Without Hurting Anybody 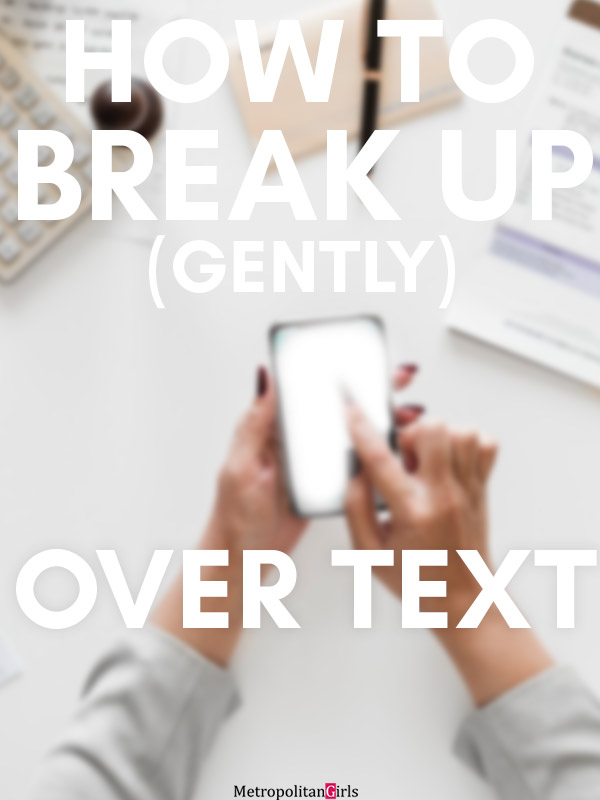 Breaking Up Over Text – Is It A Good Idea?

Almost everyone who has experience in dating has been through this: wanting to break up with someone but not having the courage to do it. Breaking up over text offers an easier alternative compared to breaking up in person.

While breaking up with someone over text is probably not the best idea for most, it has its benefits. For one, it prevents things from getting haywire. Breakup is an emotional process, both you and your partner can get confused, sad, and angry. And when people don’t make the best decision when they’re emotional. Two, it forces you to think before you say anything. Unlike verbal communication, the acts of typing your words and hitting the send button to deliver a message force you to consider if you’re saying the right thing.

That’s why we have compiled this guide for you to break up with your partner through text gently but effectively. By following these guidelines, you can use technology to your advantage and let bygones be bygones. 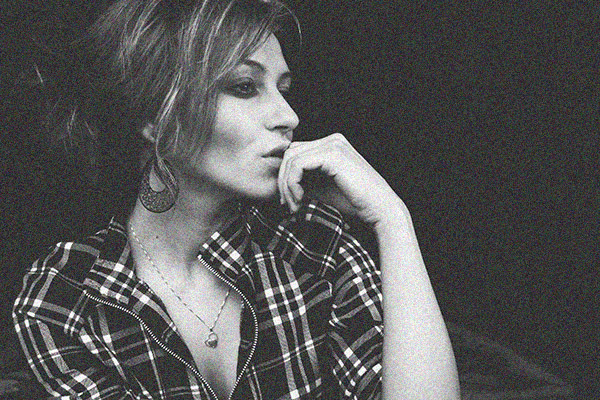 How to Gently Break Up with Someone Over Text Messages

Breaking up with someone over a text message might leave that person confused. And confusion often leads to anger. That’s why it is very important to make sure that you are properly prepared before breaking up over text.

1. Make sure that you really want to break up with him over text.

2. Try to think about your partner’s reaction after you send him the breakup text.

Thinking about your boyfriend’s potential reaction is also important in preparing for the breakup-over-text. Will he be mad? Will he be shocked? Will he cry? Will he take it seriously? Trying to answer these questions and thinking about how your boyfriend will feel can help you prepare by being more sensitive and knowing how to handle his reaction.

3. Have a backup plan

What do you plan to do if he calls you? What if he requests for a face-to-face meeting? It’s common courtesy to not be a total jerk when you’re breaking up with someone, but you know your circumstances better than anyone else. Think of what to do if 1. he calls you 2. he requests a meeting or 3. he knocks on your door 10 minutes after the breakup text.

What happens during a gentle text message breakup.

Step 1. Start with a genuine greeting

It will be awkward to start your text with “Hello! I just want to say that…”, so it is best if you start with a simple hi or hello without any exclamation point because it might make the guy feel that you are so ecstatic about the text message breakup. Use a neutral voice.

Avoid saying “Good morning” and the like too, because what you are about to say might ruin his day. Also, it is very important to include the guy’s name in your greetings so that he knows that your text has to be taken seriously.

After starting with a nice but not exaggerated greeting, a genuine compliment is necessary because it eases into the blow of the breakup statement. Make sure that your compliment is objective and true to the core. Exaggerating is also a no-no because this might make the guy think that he still has a shot if he uses those overly good traits.

Avoid saying “You are so lovely, sweet, and understanding but…” then say you want to break up with him. The two statements contradict each other so your compliments should center on the times you have spent together or a general description of his personality. Something like “I had a nice time with you but…” or “You seem to be a nice guy but…” will suffice.

Step 3. Tell him the reasons clearly.

This is where things can get tricky. Text messages change the way we communicate so your text message has to be as clear as it can get. Of course, the reasons should be known between you and your boyfriend but it is actually up to you whether you want to go as specific as you want. After all, you are the one breaking up with him over text.

Just a word of caution: be as kind and graceful as you can with your narrative. Having someone break up over text with you is as hard as it gets, and sounding angry to your future ex might make him feel worse.

Step 4. End the text by thanking him.

After doing the three previous steps, thanking him is a good way of closing your text message because it makes him know how much you appreciate him. This might not erase the pain brought by the breakup, but it shows that the time you spent with him was not wasted. In addition, you can thank him for being a mentor figure for you to learn valuable life lessons that you will cherish forever. If you think that this experience made you a better person, you can also thank him for that. However, don’t overdo it. You don’t want to be sending a mixed message to your now ex.

And of course, do not forget to send that text you just constructed.

After Breaking Up Over Text

You have done it. Now what?

1. Deal with his reaction calmly.

Chances are your future ex-boyfriend will text you back or demand explanations. If he gets mad, try not to be mad as well. If he accepts it, thank him again and say that you should give each other some time to move on. Whatever his reaction is, just do your best to deal with it as calmly as possible.

If he asks you for another chance, you can close the door on any future possibilities with him or you can consider him as a friend. After all, there are many exes that remain as friends after breaking up over text messages. Just keep in mind that you have to do what’s best for you.

Finding a way to break up with someone is all up to you. You can do it over a text message, a call, or in person. Whatever way you choose, just remember this: your life, your rules.

Articles Related to Breaking Up