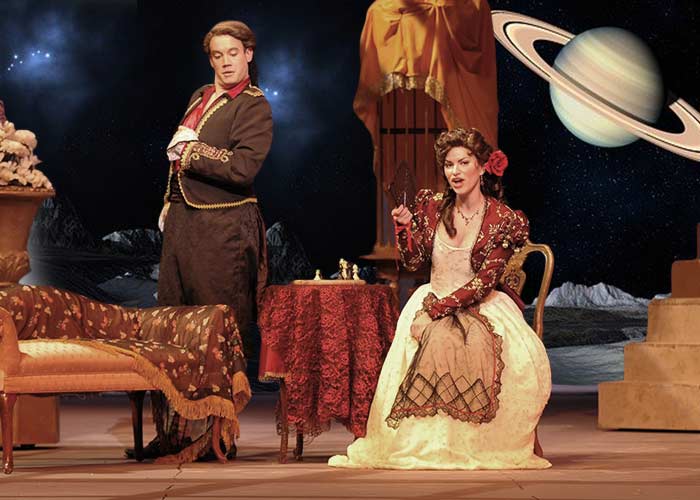 Drama? Everyone loves a little bit of drama.

That said, Gemini, Leo, Libra, and Sagittarius love it a little more than the other zodiacs. Below you can understand why each one of these zodiac signs are so dramatic and how to deal with each of them.

The Most Dramatic Signs of The Zodiac

Reasons Why These Zodiac Signs Are Dramatic

Leo is the most dramatic of all the zodiac signs.

Leos are commonly known for having big personalities due to their fiery characteristics. Most Leos love to capture everyone’s attention. However, not every Leo is an extrovert, but even then they will attract people’s attention by something they do or own such as personality or lifestyle status. Leo’s explosive energy can often cause a scene or provoke an exaggerated reaction from others.

Normally, other zodiac signs consider Leos extremely dramatic by choice, but you shouldn’t fault them. It’s just their true nature. If you know any Leo, you know they love to start drama anywhere they go because it is entertaining for them.

Leos often act as if they are on their own stage 24/7 with their contagious laugh, out-of-the-box fashion, and sweet but passionate talk. It should be noted that when their expectations are high and you don’t meet them, you two are likely to fight because they will bring it up. They are not afraid to be confrontational.

Sometimes it is good for you to give in when it comes to who picks where to eat, what will be for dinner, or what movie you two will watch. They love to have the last word in an argument, no matter what. They desperately want to win in every situation they’re in. 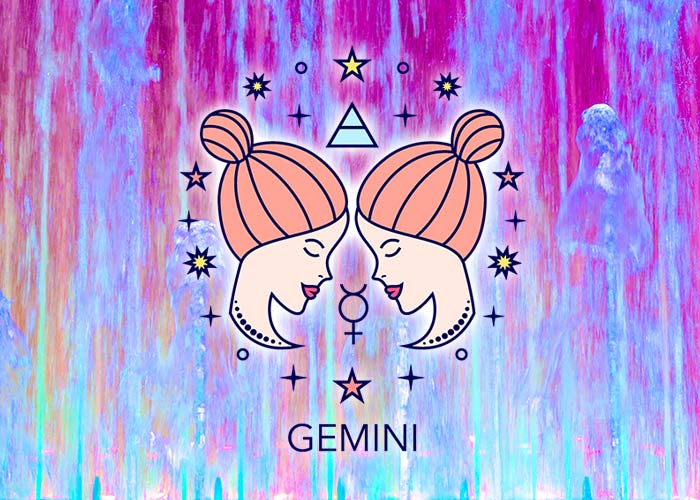 Geminis are considered to be two-faced. Though this word is usually filled with bad connotations, it can have its benefits. This behavior makes them good at making peace with people with whom they don’t share common interests or values. Putting on a façade to deal with people who are unfavorable to them can help them progress socially and thrive in uncomfortable work environments.

True to Gemini’s nature, these natives are one type of person one moment, and then switch up and become a completely different person just moments later. Guess what? It’s because Gemini is both of those people! Geminis are normally very sassy and witty people. It is in their nature to love drama. It can be said that Geminis go on with their lives acting as if they are famous.

Geminis love to be involved in drama but they also love to spread the rumors they hear. Geminis are not known for fact-checking either, which can make certain situations messy or painful. Gossip fills them with joy, curiosity, and a critical analysis of the situations and people involved.

So, if you want to find out the latest gossip, then you should talk to a Gemini. They make it a point to be knowledgeable and involved with all of the local (and not so local) drama.

Always remember that you should be very careful with what you share with a Gemini. You can hurt yourself by sharing them, especially over email, text, and calls. Screenshots are Gemini’s best friend. It is their sword in this modern-day.

Dramatic? And boldly proud of it? Oh absolutely yes– Libra is that zodiac sign.

Libras are naturally dramatic and rank as one of the most notable drama queens among zodiacs. Their drama doesn’t source from other people’s business though. Instead, their drama is a result of how they present themselves and speak to others.

The two factors that cause them to be the most dramatic are pleasure and luxury. They need self-gratification and external validation; they love to share their successes and luxury with others, especially with their friends and family.

Libras have an all-or-nothing attitude that frequently gets them in trouble. They don’t see the world in greyscale, it is firmly black and white to them, and they aren’t shy about voicing their opposing viewpoints, especially in social spaces online.

Libras appreciate and embrace that one or the other mentality and extravagance. However, for others, they can be seen as complicated people and, unfortunately, narrow-minded. Libras often believe it’s important to carry themselves as elegant, important, and beautiful. Their self-image is important to them, though they try to make their efforts appear to be this as, well, effortless.

They are extremely outgoing and friendly. This can also mean that they are often involved in the drama.

Normally Libras appear to be calm and drama-free until drama comes around the corner and they lose their coolness. They feel like they must get involved in the drama. 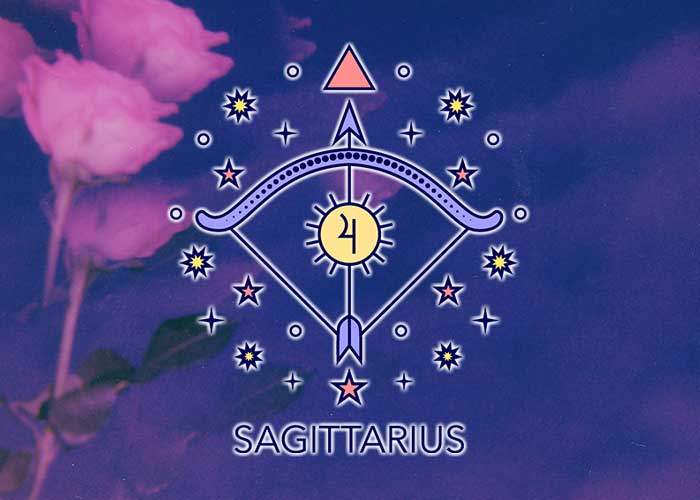 Sagittarius has an overall positive attitude towards life but is frequently seen as being dramatic in many situations. This absolutely doesn’t mean they are trying to be hurtful or push you away, it’s just unintentionally natural to them. Of course, this doesn’t mean that what they say isn’t hurtful, and they have to work on this aspect of themselves.

As one of the fire signs, they tend to speak their mind and don’t watch out for others’ feelings. So you can imagine they love to talk about anything and everything pertaining to others’ personal lives.

Be careful because when a Sagittarius wants something they will tell you anything you believe is appropriate or want to hear. With that said they have a strong will to get what they want and don’t care how that makes them look dramatic or over the top. When dating a Sagittarius don’t be discouraged as you can establish boundaries and come to a mutual agreement so you two are both happy.

When it comes to drama Sagittarius is very likely to be the first to know what is going on.

They find it entertaining to be in the loop of the latest gossip as they love the fiery energy involved, and the theatrics. By saying this be aware they might be involved in someone else’s drama.

Sagittarius are fond of an adventurous life, especially with their partner. However, they need to pay attention to how much drama they create in their relationships because they can’t stay away from it. It will cause stress and discomfort for everyone involved.

The four most dramatic zodiac signs are Gemini, Leo, Libra, and Sagittarius.

If you choose to involve yourself or date one of these zodiac signs don’t be discouraged; they are so much more than just drama.

With flair, usually comes open-mindedness, kindness, confidence, big personalities, adventure, and a lot of fun. In the end, you will have a good time with them but if you’re a private person, you’ll have to be careful with what you say around them as well as what you do. You definitely don’t want to be on their bad side. That said, there’s no one else you could choose to befriend or fall in love with, they’re genuinely good people with good intentions.