You’ve probably seen capes worn by superheroes in movies or in fashion shows. Well, if that’s the case, have you ever wondered how they came to be and the purpose they serve? Let’s talk about everything you want to know about capes.

Why the Cape Deserves a Comeback

First, let’s discuss what a cape is. In simple terms, a cape is an outer garment that is worn on top of another piece of clothing. The term is used to denote any garment that is thrown over the shoulder and is used primarily to provide protection against the clothing underneath. Sometimes, the term is used to refer to every piece of sleeveless clothing worn as an outer garment. However, in its correct definition, a cape is supposed to be a long sleeveless piece of clothing that reaches up to the knees and is fastened to the neck of the wearer. 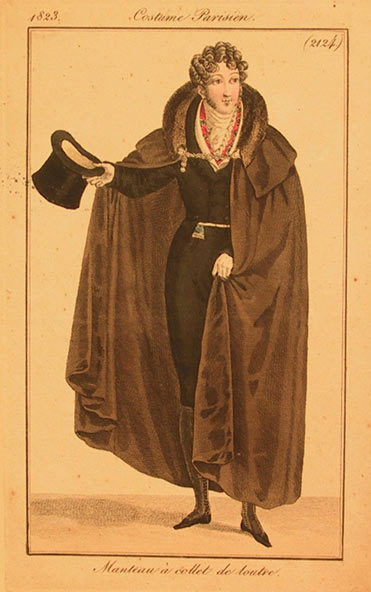 Brief History of The Cape

The cape mostly gained prominence as a fashionable piece of clothing during the Renaissance era. During that period, capes were fastened to the collars of clothes designed for women. However, with time, they became a separate piece of clothing.

During the Victorian era, the cape became associated more with women than men. It was such a desirable piece of clothing for dignified women that at one point every bride had one attached to their wedding dress. The most prevalent color the cape came in was red. 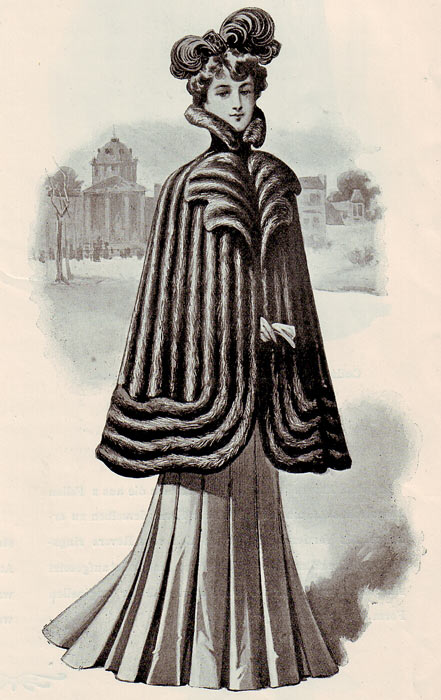 Eventually, it made its way into the creative industry, in the sense that both villains and superheroes started wearing capes in their stories. One of the first superheroes to actually wear the cape was a character named Zorro debuted in 1919.

In the 1950s, shortly after the world war, the fashion houses of Paris led the way for new ideas in fashion. During this period, designers decided to shorten the cape’s length as well as sew the front shut.

In the 70s, the cape returned briefly in the form of poncho cape. Lynda Carter’s Wonder Woman was shown wearing a cape as part of the superhero’s full uniform. By the 1990s, the cape was seen as an unnecessary piece of fashion item.

How the Cape Fell out of Fashion

During the 1930s, the overcoats became popular, replacing the role of the capes. Although the general population believed that capes fell out of fashion, there was no real reason why that was the case. It was rumored that during that time, highly acclaimed movie actor Bela Lugosi starred in Dracula, and this may have provided negative connotations with the cape. It started to be seen as a costume as opposed to a fashion garment. However, one thing was certain, the practicality of the cape was dwindling. 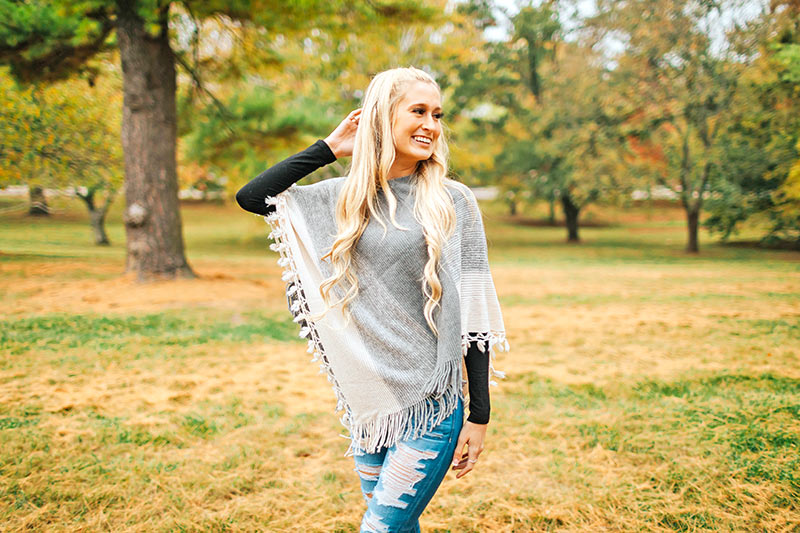 Fast-forwarding to the 1970s, the cape was still around but it wasn’t as popular. It returned for a short while, but this time in another fashion – the poncho cape. The poncho cape originated from Southern Africa but quickly became popular in the United States. Capes fell out of fashion again, especially by men as they were never intended to be worn by men. Women on the other hand still wore capes, but it was never really seen in the fashion world.

The Cape’s Comeback in Fashion

The cape was finally making a comeback, and it started in 2018 on runways. Many major fashion shows exhibited saw the influx of capes in various shades. They were also accessorized in different forms. The capes designed were mostly for women, although there were some for men. Unfortunately, the men capes were not as popular. 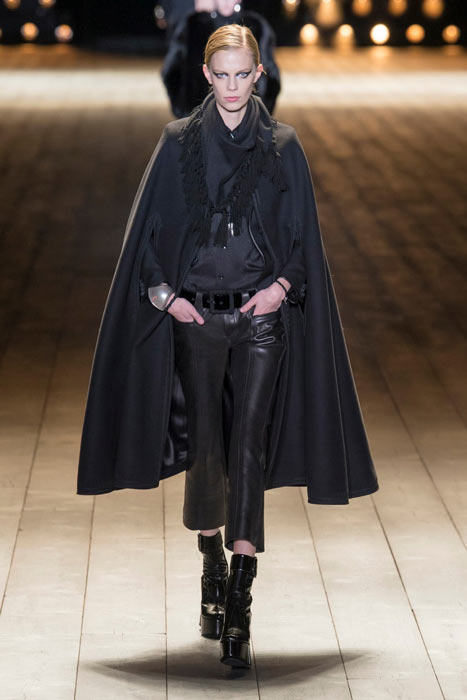 The reason for the re-emergence of capes can be traced to the rise of the equality/feminist movements. In the quest for equality, the cape is seen as a symbol of power. As you probably know now, capes were seen as a symbol of power since the superheroes wore them. Women are making a statement with the cape claiming that it is time to take back their power. For example, Natalie Portman was seen wearing a cape embroidered with female directors’ names at the 2020 Academy Awards to highlight to lack of female nominees.

Another reason the cape is coming back is the fact that there is a push for designers to get out of their comfort zones in the fashion industry. A lot of people are getting bolder and taking risks they would not have taken prior to this time. People nowadays want to express themselves in their own unique ways. They want to be different, and by using capes, a piece of garment that hasn’t been commonly seen in a while, designers now have that chance.

Creativity never ends, and that’s why designers are going to continue to make unique cape-incorporated fashion pieces. As the years go by, it’s expected to see more people wearing capes as it is a stylish and intricate fashion piece. In the age where everyone is striving to be different, it is the perfect time for capes to be popular once again.

Practical Uses of the Cape

In the Victorian times, capes were worn as part of accessory for warfare. They were used to complete the war regalia of an individual and were intended to protect the soldier from the debris and environmental elements during battle, while their armor was supposed to protect them from weapons. The cape can also be used to blunt the edge of the weapons when they make contact with the individual.

In these modern times, in the United States Army, the cape is used as an alternative to the trench coat for officers fully clad in their uniform. Capes can also be complimentary for an evening dress worn by ladies. Usually, the practice is that a lady can wear a cape over an evening dress if she hopes to keep her dress clean.

Capes are also commonly used in beauty salons. They are worn by people who are getting their hair done as the cape is intended to protect their shoulders from water droplets, chemicals and hair strands that may come loose during the process.

Quarter-Life Crisis: Definition, Signs, How To Deal With It