For two decades, Family Guy has provided us all with constant laughter, life lessons, and sometimes, even heartfelt moments. Directly from the creative mind of Seth MacFarlane, Family Guy has stood out to be one of the most recognizable adult cartoons not only in the US, but also in the entire world. Over the course of its run, it has influenced a lot of shows that we know and love today.

Below are some of the best animated comedy shows like Family Guy:- 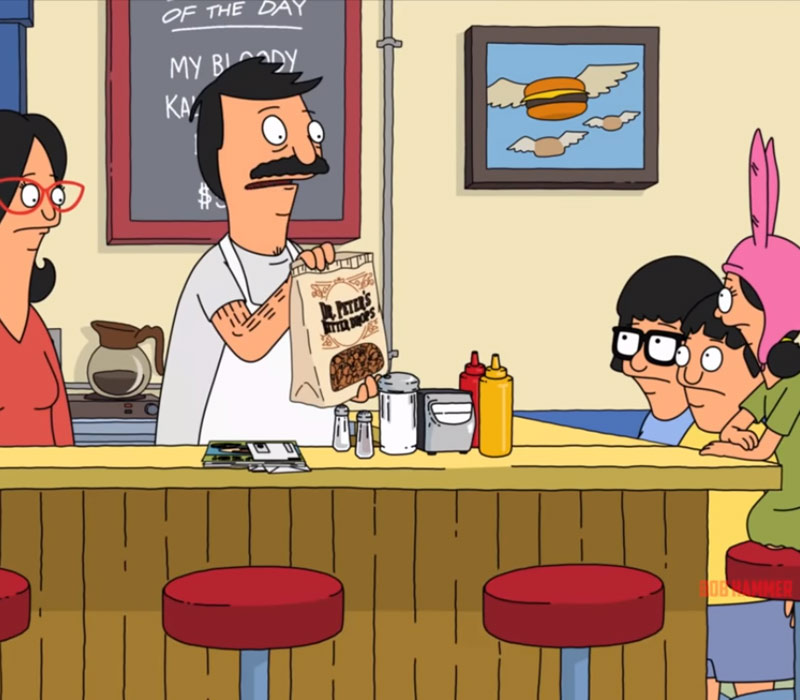 Bob’s Burgers centers around the Belcher Family and their daily lives running a Hamburger Restaurant. Bob’s Burgers has a very interesting cast with relatable personalities (I’m looking at you, Linda Belcher!). Over the course of time, Bob’s Burgers would have decent character development while trying to make ends meet. While the first season was good, the seasons after were hilarious and is worth the watch! 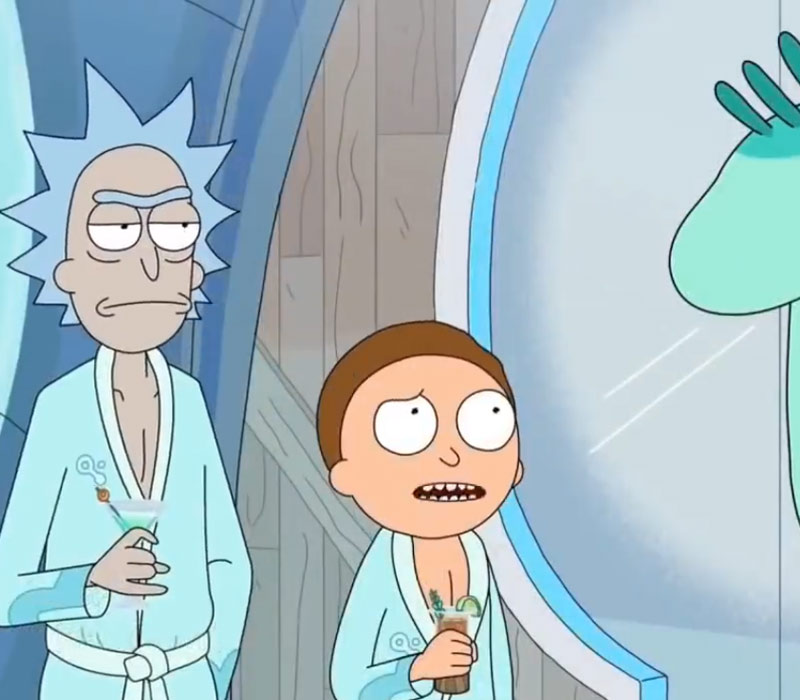 While the premise might be a bit different from your classic animated family animated sitcoms, Rick and Morty is a show that’s amazing in its own right. The show has a compelling story, sometimes mysterious, and always somehow hits the funny bone while building lore. Its universe is as colorful as its cast of characters, both protagonists and villains alike! Rick and Morty is one of the best animated comedy shows out there right now and for good reason, so watching this series is a must! 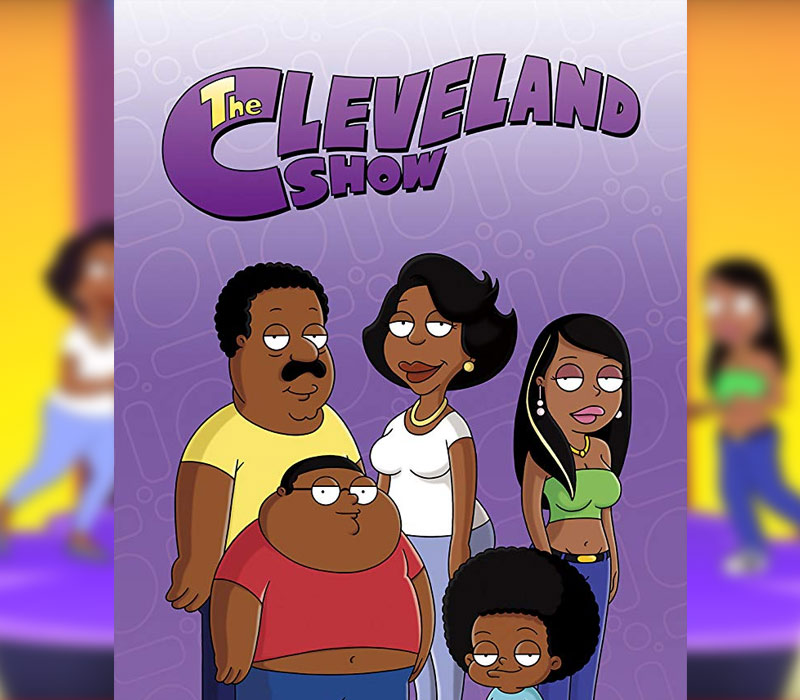 Another one of Seth MacFarlane’s works, but definitely not the least, The Cleveland Show is about the life of the recurring Family Guy character, Cleveland Brown and his family. While he’s mostly known in Family Guy for falling from the second floor of his house while taking a bath, The Cleveland Show gives Cleveland’s character more depth as he lives a life with his new wife and her (now their) children. If you liked Family Guy, then you will love the Cleveland Show, as their structure and humor are very much alike. 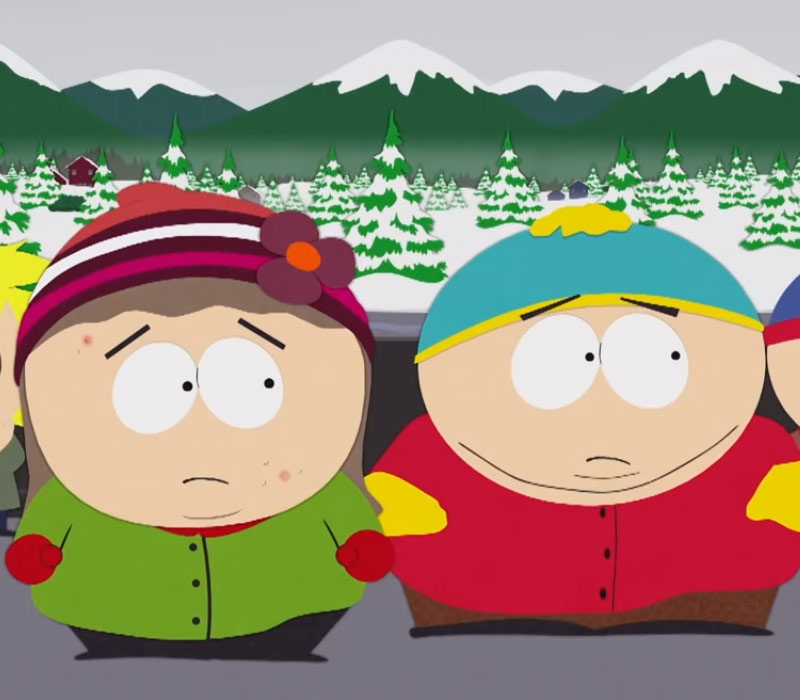 One of the classics, South Park has been a haven for those who enjoy animated sitcoms ever since it aired. While the protagonists are all kids, the humor it brings is definitely for adult consumption, with some being too meta for a mere kid to handle. It’s simple art style blends perfectly with its dark humor and wacky plot. Just like Family Guy, South Park would integrate real-life celebrities into their plot from time to time. From hilarious random gags like Justin Bieber being squished by Cthulhu, to solving a scooby doo-esque mystery with the famous heavy metal band Korn, South Park packs in a lot of surprises and belly-aching humor to go with it! 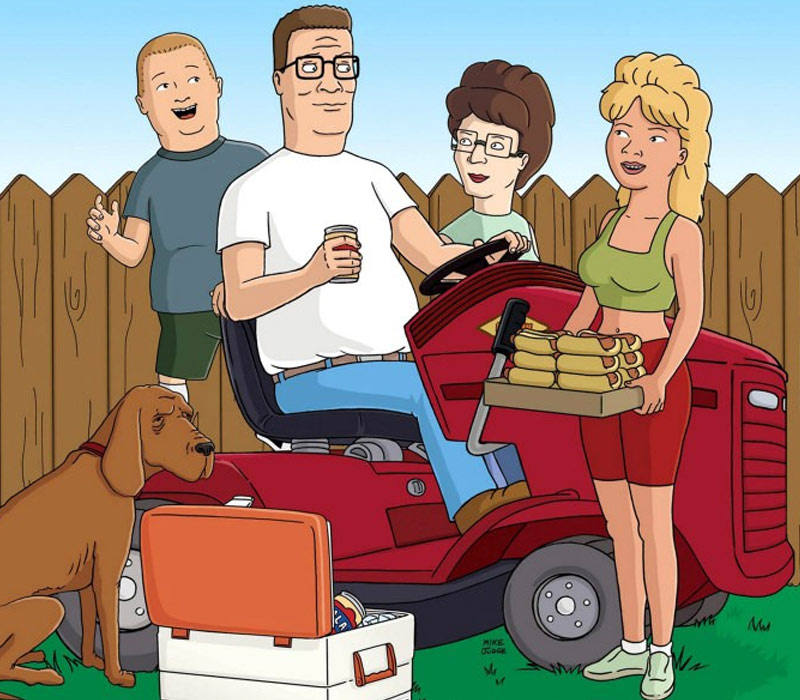 King of the Hill was one of the most well known animated sitcoms during the course of its run, and you’ve probably already seen some of the characters at least once in memes. While King of the Hill takes a different approach to humor, it doesn’t disappoint as the humor is timeless. You can watch King of the Hill at any point in time and it won’t feel dated. While keeping the comedy intact, it is also a bit more realistic compared to others in its genre, which makes you root for the characters more as they’re very humane and relatable. 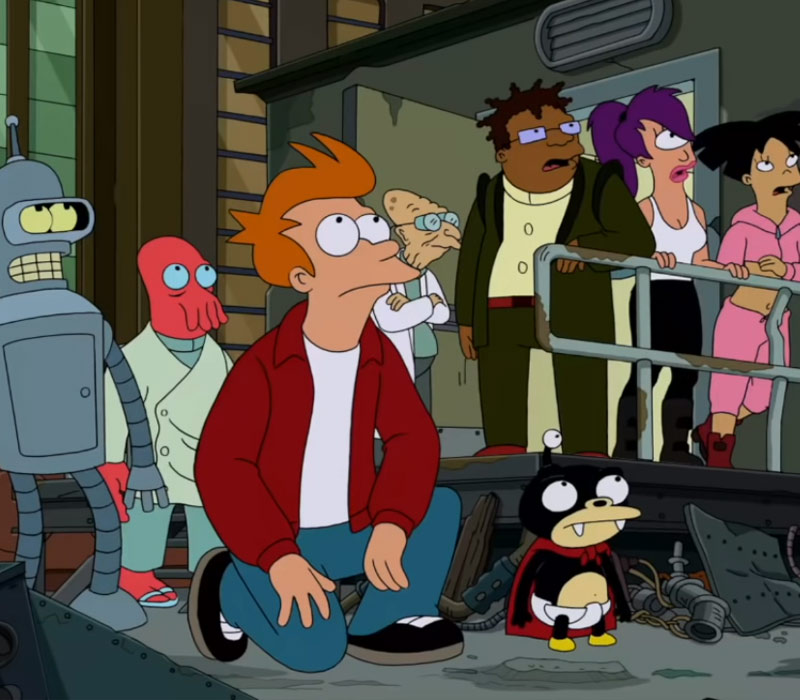 One of the most well-known shows throughout the world, made from the same mind that created The Simpsons, Futurama is a gold mine for animated comedy. The humor is hilarious, and if you’re into science, it’s even more hilarious! By using a strange yet witty set of cast, the plots driven from these characters will keep you at the edge of your seat laughing. 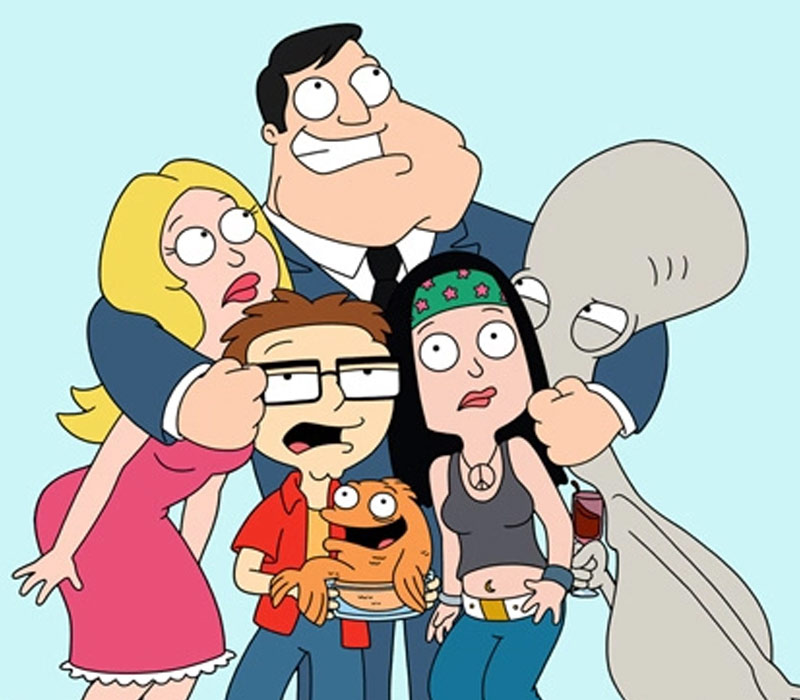 Another gem from Seth MacFarlane, American Dad tackles the crazy everyday life of the Smith family. While the humor is definitely something you’d see in Family Guy and The Cleveland Show, some would go as far as to argue that this is better than the other two. The plots can be very crazy but very well executed, and even characters like the family alien, Roger, would have some of the funniest gags in the series. Give it a watch and you might like it even more than Family Guy. 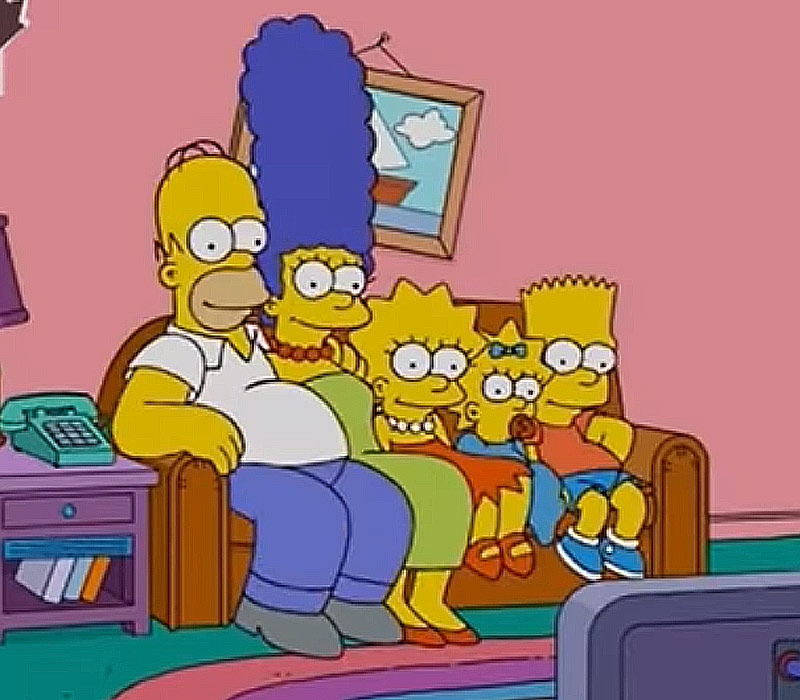 The granddaddy of them all, and one that is so famous it doesn’t even need an introduction. Without this show, there probably wouldn’t have even been a Family Guy. The Simpsons packs in an amazing set of cast, hilarious gags, and just like Family Guy, great lessons after each episode. Episodes like And Maggie Makes Three has even turned haters into supporters given how well the show tackles the life and struggles of an American Family. With several cameos and even a crossover episode in Family Guy, if you were to watch only one show in this entire list, make sure it’s this one.

Have you watched any of the shows above? What is your favorite adult cartoon show? Do you know a better show that is similar to Family Guy?