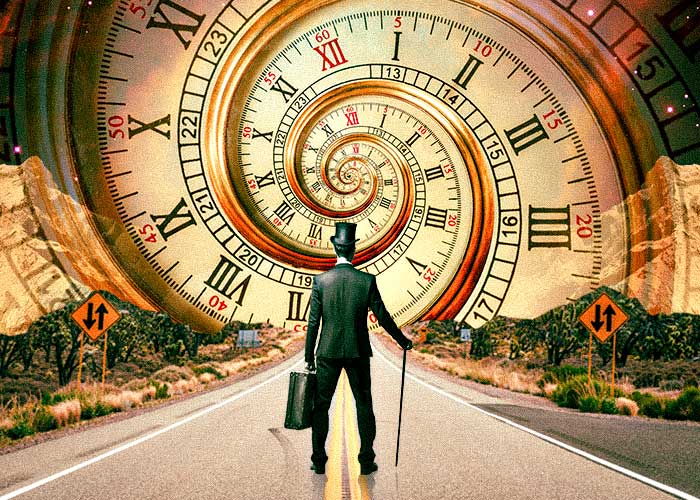 Zodiac Punctuality Ranking (Least to Most)

Leo struggles to be on time, but it isn’t because they get distracted easily. Instead, this sign is one of the most arrogant signs of the zodiac. Typically, Leo doesn’t feel like the rules apply to them. They believe that other people should show up on time, but it’s fine if they are late.

Gemini is notorious for being late. This sign is frequently late due to their incessant need for perfection. They can’t decide on an outfit or how to wear their hair. Then, they have to pick matching accessories.
Gemini would much rather show up late to an engagement than be anything less than perfect. If anyone has a problem with their lack of punctuality, Gemini thinks that they should loosen up instead of Gemini having to make an effort to be more punctual. 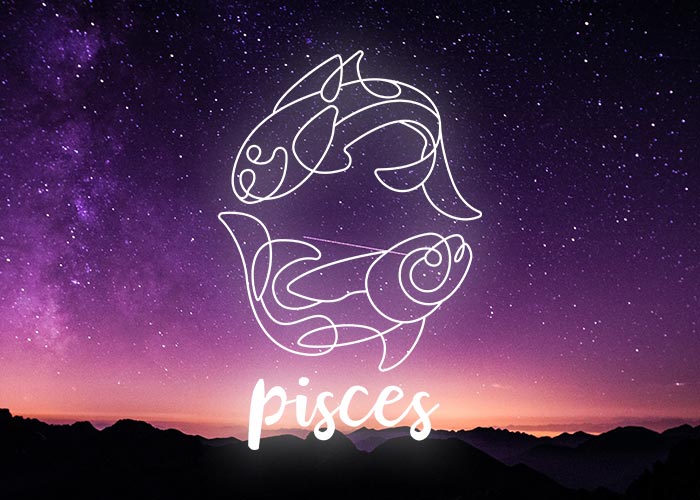 You can expect Pisces to be late. They tend to get distracted and are rather poor at planning things. Because of this, they’ll assume something will take an hour, and then spend two hours doing it. They will automatically be late for anything else they have planned for the day.
Pisces also enjoys sitting at home and doing nothing. Simply leaving the house can feel like a chore at times. Because of this, they will procrastinate getting ready to go or walking out of the house, leading to them being late.

Cancer is simply prone to being late. This zodiac sign could be ready to go on time, head out the door and get stuck in a traffic jam. They might forget to layout matching socks and spend too long looking for them. Losing a phone is going to make them late, too.

This zodiac sign genuinely tries to be on time when they can. It’s hard to be mad at them when they make such an effort. However, don’t stress if your Cancer friend hasn’t shown up yet. They’re probably going to be twenty minutes late, and tell you about the hurried frenzy they were in as they tried to make it on time.

This sun sign simply doesn’t like to be tied down. Committed relationships can make him feel like he is trapped. Being rushed to do things on someone else’s time can breed resentment. Simply having to show up on time can feel restraining. Instead, Sagittarius prefers to live life on their terms, hence why they are frequently late. They take their time doing everything, so don’t expect them to be on time very often. 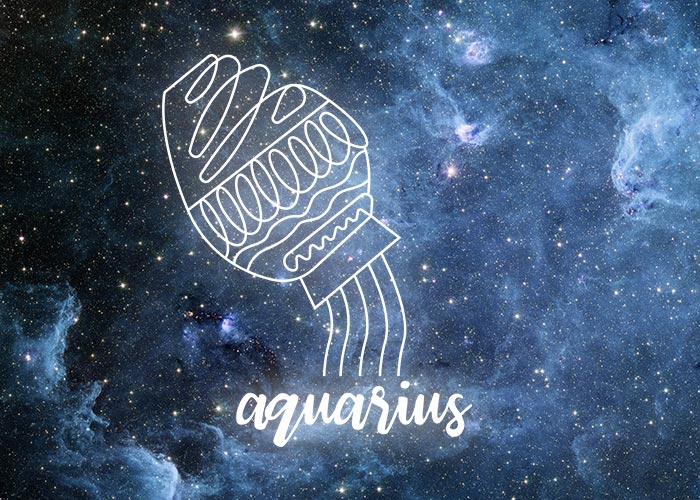 Aquarius is an unpredictable and indecisive air sign much like Gemini. Because of this, they tend to be late a lot. They strive for things to be perfect, and can’t pick an outfit to wear. This sign is also prone to be distracted easily. If they do manage to be on time, one small mishap can make them late. Simply don’t expect this sign to be on time.

Punctuality is very important to Virgo. They like to be in control of things, and being late quickly makes them feel like they are not in control. It can ruin all of their plans if they are a mere five minutes late to the movies. Virgos also do not like to be kept waiting. They value time and view people keeping them waiting as disrespectful.
However, there is a bit of a hypocritical side to Virgo. If they can justify being late, they will be, and won’t view it as them being disrespectful towards other people.

This sign tends to be punctual more often than not. They tend to value time, and don’t like to sit around doing nothing. However, they are not so punctual that you can expect them to arrive ten minutes early.

It’s important to note that Scorpio tends to rely heavily on their intuition. If something doesn’t feel right, they simply might not show up. They also may attribute them being late to destiny, so don’t expect them to be overly apologetic. 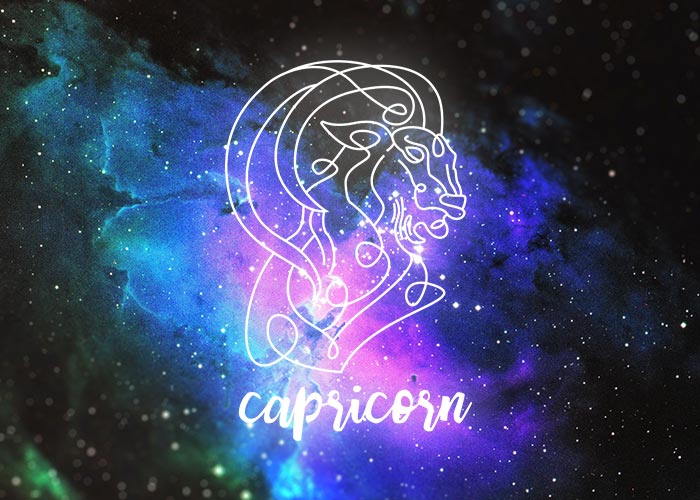 Capricorn is punctual to a fault. If they know that they have to leave soon, they are likely to sit and stare at the clock until it is time to walk out the door to make sure that they do not get distracted. They will often strive to leave early to make sure that they have time to deal with any mishaps. Because of this, they’ll probably be the first ones to arrive at a meeting, and will more than likely be early.

Aries makes a considerable effort to be one of the most punctual zodiac times. The only time you’ll notice Aries being considerably late is if one engagement or appointment runs over the time they had allotted for it. Aries is very busy, and things like this tend to happen. However, this zodiac sign will make a mental note of it to keep their day nice and orderly the next time they have a meeting with that person.

Libra prefers to be on time. They do not find it necessary to stress about being on time and do not have to start getting ready early. Instead, they practice exceptional time management skills. This allows them to get ready on time, and arrive when they are supposed to be there. 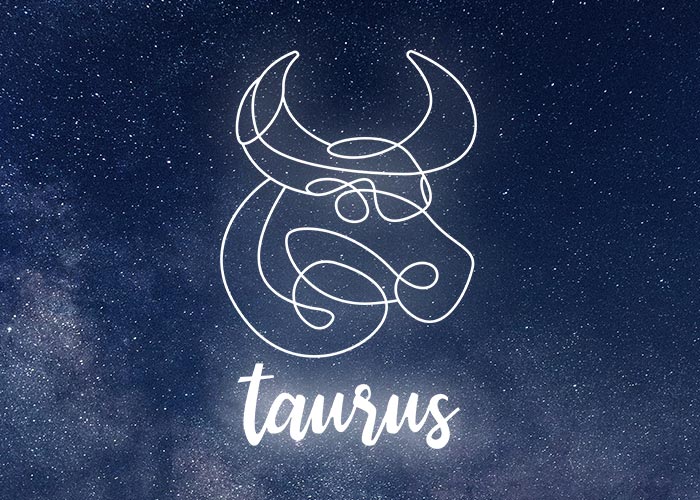 Taurus is the type to arrive ten minutes early to everything. This isn’t because they are high strung like Capricorn, though. Instead, they simply like to be there and observe the environment. This helps them relax before they participate in an activity.

Whether or not you are punctual often depends on what your zodiac sign is because your sun sign can control a lot of your personality traits. Check out the rest of our zodiac ranking lists to see what else your sun sign is to blame for!