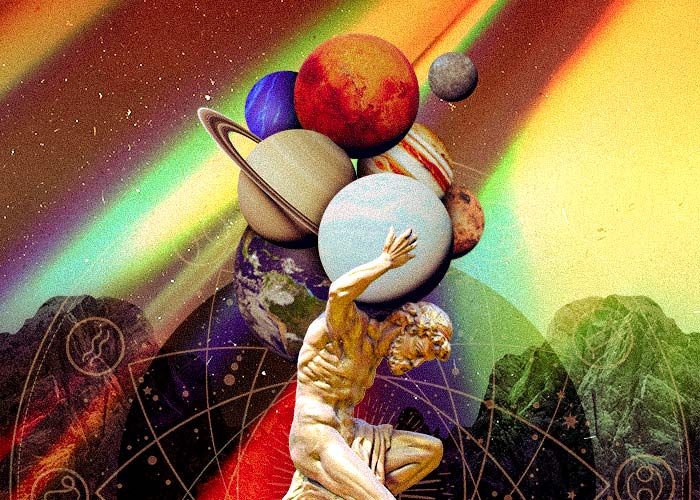 Some people seem to be born with a certain amount of power. They naturally draw the perfect opportunities to themselves. These signs are also seen as strong because they tend to have strong personalities. When these signs speak, other people listen. This zodiac sign ranking list will show you the least to most powerful zodiac signs.

Leo is the powerful sign of the zodiac, followed by Taurus and Aries. 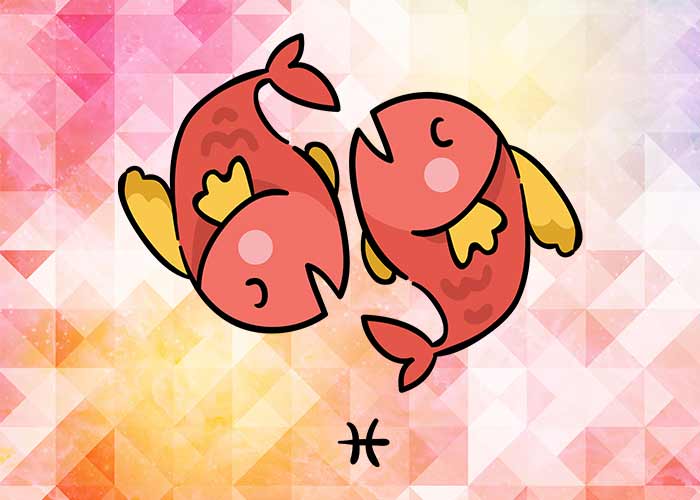 It’s difficult to envision passive Pisces as being one of the most powerful signs. In fact, they are the least powerful sign. They often prefer to be passive aggressive, and tend to live in the clouds. When they are forced to face reality, a wide range of emotions typically follows.

The way that Pisces tends to alternate between being in their own dreamland and losing control of their emotions makes it hard for them to have the strong personality that people in power often do.

Gemini could be a powerful zodiac sign, but it’s rather impossible for them because they would prefer to remain childish and avoid responsibilities. This zodiac sign constantly changes their emotions to suit their mood, making them one of the moodiest and most immature of the zodiac signs.

Cancer is a very emotional sign, especially when they are in a relationship. They tend to care very deeply for people, such as their friends and family. Because of this, Cancer has a strong support system in times of crisis. When they act in a mature manner their family and friends often listen.

Aquarius is an optimistic sign that is full of dreams. However, they tend to change their personality on any given day, which can make it difficult for them to achieve their goals. They may feel intensely driven one day but feel depressed and like staying in bed the next day.

This sign is known for being creative, and for having wonderful ideas. However, they are also known for lacking ambition and motivation.

Libra doesn’t want to be powerful. In fact, they would prefer there was a perfectly balanced world without excessive conflict. This attitude combined with Libra’s passive demeanor, and the way they are often simply content with their life, makes them one of the weaker signs of the zodiac.

However, there is a strength to Libra. Only a few will see this side of Libra. When she wants to accomplish a goal, she will do what it takes to accomplish it. If Libra feels that there has been a significant injustice, they may lash out.

Virgo tends to have a certain amount of both strength and weakness. This sign is balanced, hence why they are in the middle of the list. Virgo is analytical and practical. Their extreme ambition gives them an amount of motivation that most other signs cannot compare with. A Virgo is loyal, kind, and also very intuitive.

However, Virgo is also packed with emotions. Their emotional self makes them have weak moments. If Virgo can learn to control her extreme emotions and nit-picky temperament,

Capricorn is one of the most goal oriented signs of the zodiac. They tend to set goals for themselves that seem impossible. Then, they manage to reach them at a startling speed that will leave other signs scratching their heads and wondering how they did it. The maturity of this sign also contributes to them being one of the more powerful of the zodiac signs. 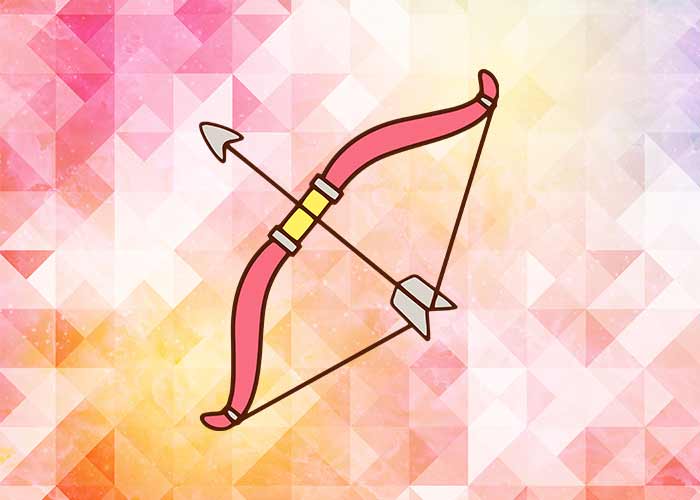 Sagittarius is known for being more easy going than other signs. They like to laugh things off and don’t take everything in life too seriously. However, that doesn’t mean that this sign is weak.

When Sagittarius is able to focus, they will work very hard to achieve their goals. They tend to be one of the more mature zodiac signs underneath their facade of being too playful. This sign can also control their emotions, something that is necessary in order to be the most powerful of the zodiac signs.

Scorpio is known for being emotional, but that’s part of what makes this sign so powerful. When push comes to shove, this sign isn’t always one to back down. They use their intensity to accomplish things that other people deem impossible. Their creativity makes them exceptional problem solvers, too.

Aries is most likely to be deemed the boss of the zodiac. Their relaxed yet cocky demeanor instantly commands attention when they are around other people. Aries is known for having a strong character that instantly makes him one of the more powerful of the zodiac signs. They don’t deal with disrespect and are wonderful at making sure that their voice is heard.

However, Aries’s more stubborn nature can be their downfall. While they might be powerful, their attitude can lead to many people not wanting to follow them.

Taurus, much like Aries, is known for its stubborn nature regarding life. While they are known for being easy going most of the time, they are not a zodiac sign that is going to back down. They are the sign of the bull, and they tend to charge when they are determined to get their way. 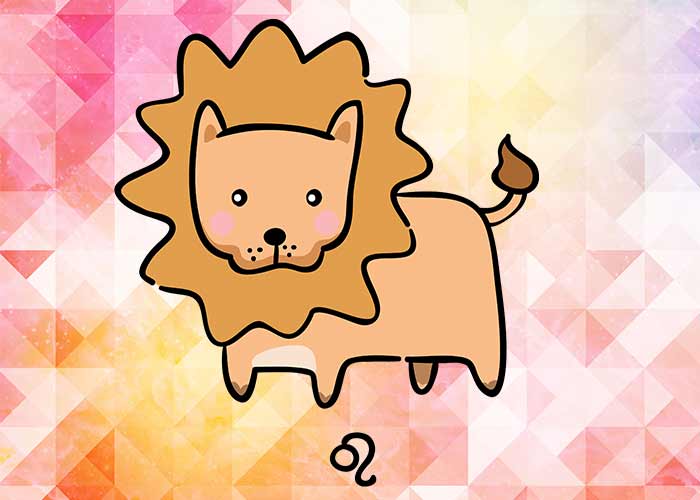 Leo is often most comfortable in a position of power. Their natural charisma tends to attract all of the right people. They are social by nature and rarely feel out of place in any situation. When you combine these attributes with the fact that they have the attitude of a king, it only makes sense that they are the most powerful zodiac sign.