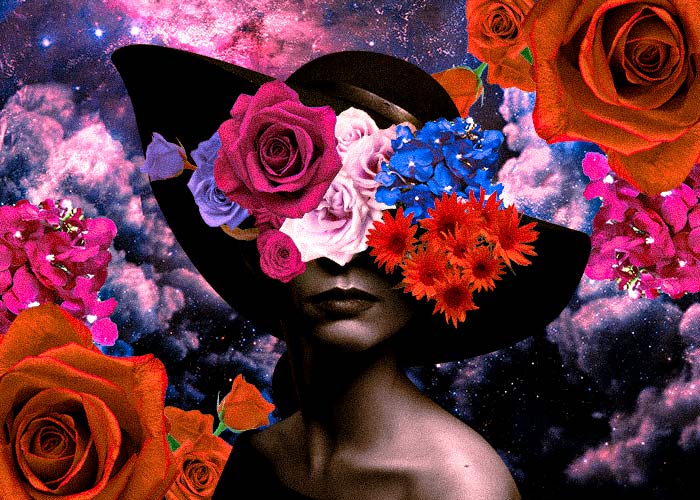 Twelve Zodiac Signs Ranked From The Least To The Most Mysterious

Did the ranking above take you by surprise? Or it is exactly how you imagine the twelve signs to be? Let’s find out more.

Between November 22nd and December 21st, you were born under the sign of Sagittarius.

There are none less mysterious than a Sagittarius- but they choose to be so! Having strong willpower and an ability to influence others, they have a cheerful and charitable nature. Whenever the right time comes, Sagittarius will lay their hearts open for you!

2. Libra – Open About Almost Everything

You would be a Libra if you were born between September 23rd and October 22nd.

Librans are incredibly thoughtful and generous beings, spreading love and romance all around them. Despite their tendency to be gullible and quickly follow wrong paths, they are not mysterious by nature. It is almost impossible for them to keep secrets, especially from their close friends and family. That’s why Librans are regarded as the slightest second mysterious zodiac sign.

3. Aries – Too Outgoing To Be Mysterious

Aries are those born between March 21st and April 19th.

Aries, it turns out you are one of the least mysterious signs. Creating a mystical aura around you is challenging since you have an independent, energetic, and outgoing personality. But that’s not a bad thing since it makes you more approachable.

4. Leo – Only Mysterious When Pride Is Hurt

Leo, your birthday is from July 23rd to August 22nd. Positive energy radiates from you, Leo. As you are known for your loving nature, there is little room for mystery or darkness in your lives. Despite your trustworthiness and ability to trust easily, you aren’t one to be fooled. After you have been hurt, you are not easily able to reconnect. When Leo’s pride is broken, his life can take on a mysterious aura. The moment you hurt Leo’s ego or insult their dignity, you’ll be left to solve a mystery you didn’t agree to!

If your birthday falls between May 21st to June 20th, you are a Gemini. Geminis are natural people-pleasers. Talkative and friendly, you enjoy pleasing others wherever you go. The problem with this is that you want to give people the impression that you are happy and stress-free, limiting the amount of information you share with them. So to unravel your mystery, you have to peel one layer at a time.

6. Taurus – You Do Not Open Up About Your Life Easily

If your birthday is between April 20th and May 20th, you are a Taurus.

Taurus, despite being calm and relaxed, you have greater depth. No matter how good you are at socializing and having fun with people, you are unlikely to be the first to open up about your personal life. Once people get into your trust circle, they can guess what goes on in your head, and it is quite a challenging task for them.

7. Aquarius – Mystery Lies In You Not Being Able To Understand Your Emotions

Aquarius, you were born between January 20th to February 18th. You fall in the middle of the ranking when it comes to being mysterious. As a leader and a trendsetter, you are often faced with the dilemma of having to change your values. Sometimes, you forget how you truly feel about something when you keep your emotions aside for so long. If you don’t want to be hurt, being mysterious is your best option.

8. Capricorn – Make Themselves Difficult To Figure Out At Times

Capricorns are born between December 22nd to January 19th.

In both life and business, Capricorns are high achievers. These people are constantly striving to achieve their goals. In isolation, Capricorn’s only fear can be failure, which results from feeling like they’ve failed at something. There is no way to explain why people choose to isolate themselves from the loss since it exists only in their minds and not in the world. Yet, this “difficult to figure out” trait certainly attracts others to try and solve it.

9. Virgo – Won’t Tell You Why They Are Unhappy

Virgos are born between the dates of August 23rd to September 22nd.

While Virgos have a knack for cleanliness and health, they also have a mysterious side to them – jealousy. No matter how you feel about Virgos, you do not want to make them jealous. But, when negativity takes over, they’ll be unhappy and keep you in the dark about what’s causing them to be disappointed. You cannot solve this mystery easily.

10. Cancer – Closes Themselves Off

If your birthday falls between June 21st to July 22nd, you are a Cancer. Those born under the sign of Cancer are ruled by the moon, representing mystery. These individuals are known to be driven by their emotions and to have engaging yet confusing personalities. Cancerians may be independent and in control one day. Then they struggle with life the next day. Their astrological sign is exceptionally mysterious. Even though a crab represents them, Cancerians are soft inside, making it difficult to open up to the world, especially when they are in a relationship with the opposite sex. It’s hard for them to show their true feelings.

11. Pisces – Personalities Change So Much They Are Mysterious

Those born between the dates of February 19th to March 20th are Pisces. The Pisces are known to be intuitive and artistic. Pisces can pass through various phases during their time as a water sign. Their personality does not change consciously; it just happens without any conscious effort. Consequently, many people have no idea who a Pisces is, and chances are they hardly can keep up with them!

12. Scorpio – You Disconnect Yourself From The World

Scorpio, your birthday falls between October 23rd and November 21st, and mystery is your strength. People are drawn to you since they cannot read your thoughts or are constantly connected to and disconnected from the world. A Scorpio would be the one hiding in a dark corner but still have everyone’s attention if there were a zodiac sign party. When you isolate yourself from your friends and family, your mysterious personality can be detrimental to them. Therefore, Scorpio is considered one of the most mysterious signs of the zodiac.

Are you a Scorpio and an open book, or are you a Libra, and you keep everything secret? Perhaps your moon sign, which represents your instincts and your emotional response to external stimuli, will have a more significant impact on how mysterious you are. Because if your moon sign is in a lesser mysterious sign, you will be more open regardless of your sun sign, or vice versa. Either way, remember that it is ideal for keeping some things private but don’t hold back on sharing yourself.