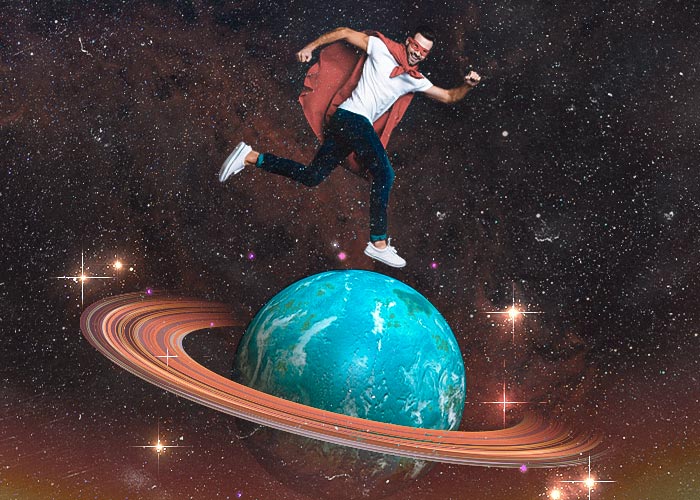 Your zodiac sign can affect everything from your temperament and patience to how mature you are. Maturity means that you have a certain amount of sophistication. You can instantly determine how mature someone is by learning their zodiac sign and checking out this list of the zodiac signs ranked from least to most childish.

Zodiac Childishness Ranking (Least to Most) 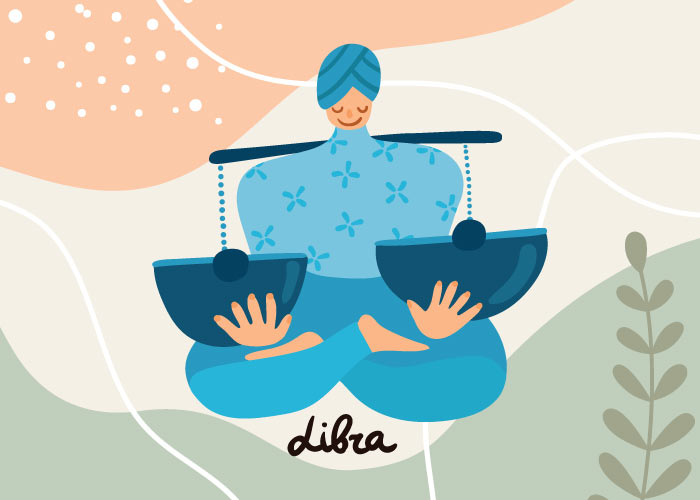 Libra is known for being the voice of reason during hard or confusing times. While they might fly off the handle on occasion, that doesn’t mean that they aren’t mature. In reality, Libra is so busy being mature that they often hold their emotions inside, leading to them erupting like a volcano. However, this is the sign that will make sure everyone is dressed appropriately. They’ll be the ones to calm down upset family members. 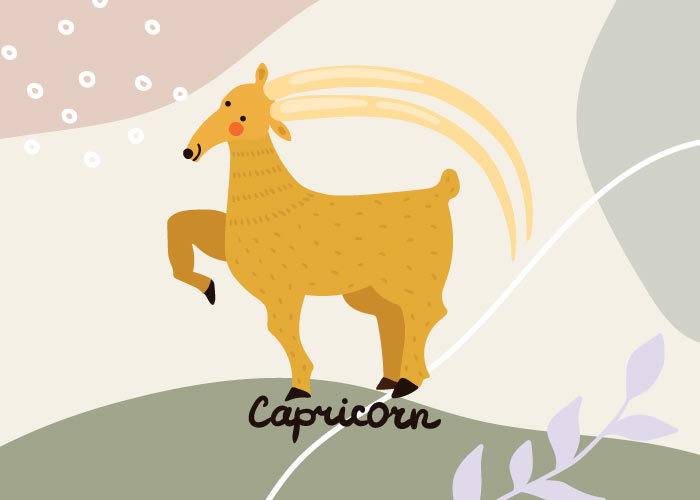 Capricorn is naturally one of the more grown up zodiac signs. Like Libra, this sign will try to maintain their composure at all times. They will be the voice of reason when two of their closest friends are at odds, and you can trust that they will try to navigate through life in the most mature manner possible. This is one of the zodiac signs that are capable of shining in high pressure situations. 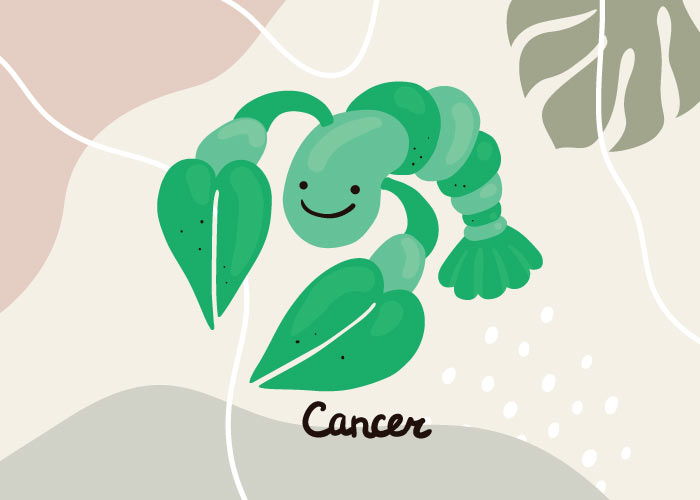 Cancer tends to mature in a more natural sense. When they are younger, they tend to be more childish. However, as Cancer goes through life you’ll notice that they tend to naturally mature. This doesn’t come from them holding in their emotions, either.

A mature Cancer brings stability into the environment that they are in. This makes them exceptional friends to talk to when it feels like your life is falling apart. 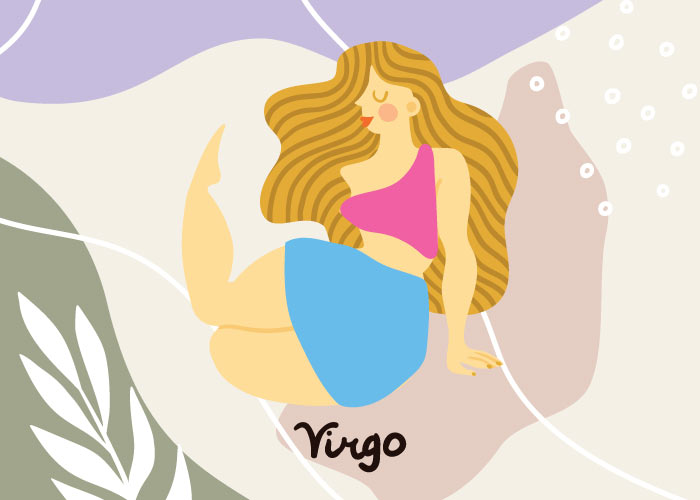 Virgo’s sensitive nature tends to make them a bit childish at times. They can easily feel hurt and give you the silent treatment. Virgo tends to hold in its feelings instead of dealing with things in a mature manner.

However, when life is full of pressure, Virgo somehow manages to pull himself together and take the lead. They show a lot of maturity during chaotic situations. 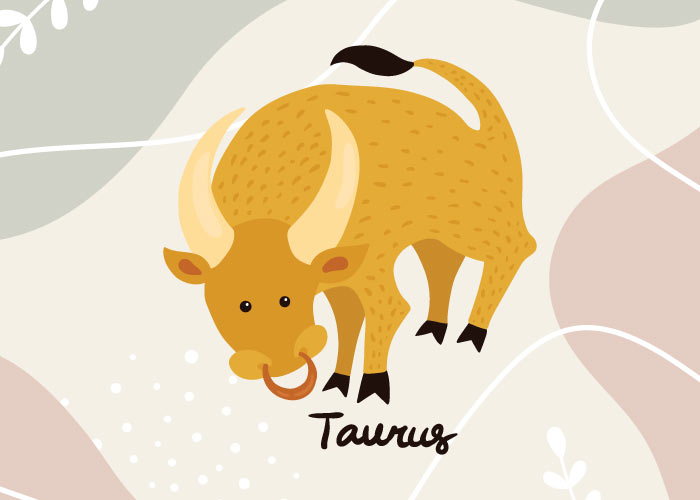 Taurus is mature by nature. This Earth sign stays grounded most of the time. They tend to be slightly childish in giving life advice or when they are stubborn, though. This zodiac sign knows what they want, and they can be childish to get it.

However, you’ll see the full maturity of Taurus shine through when they are needed. Taurus makes an excellent friend because they are so reliable and able to be mature when the situation calls for it. 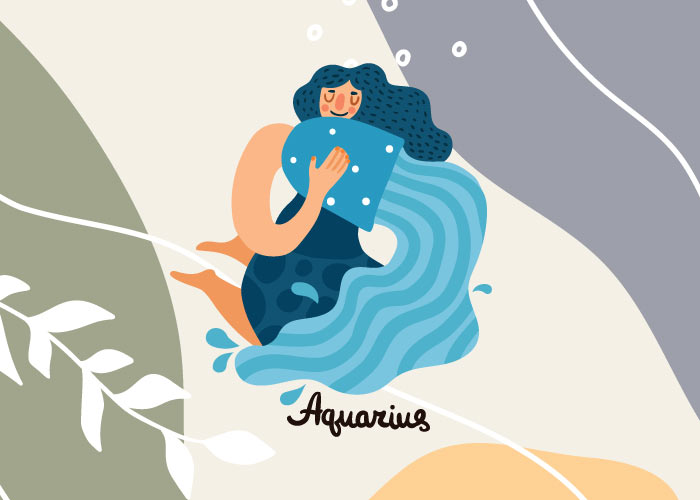 Aquarius can be childish on the inside but tends to put on a mature front. This sign wants to rebel and lose control of its emotions, but the desire to be responsible won’t let them. They have an intense feeling for justice. Their ability to quickly tell right from wrong, including how to act, helps them balance things so that they can act in a mature manner when they do not want to. 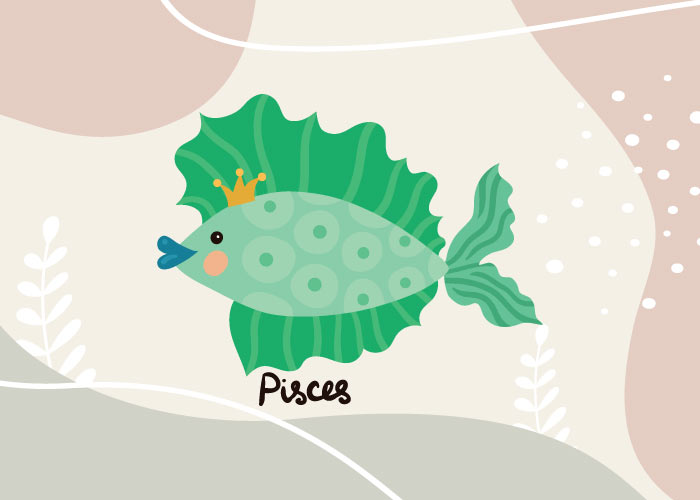 Pisces genuinely tries not to be childish, and they have good intentions. They enjoy the idea of being responsible and mature. However, they often let their emotions control their actions. This can lead to a lot of childish behavior from Pisces with a small dose of sporadic maturity as they try to be who they think they should be. 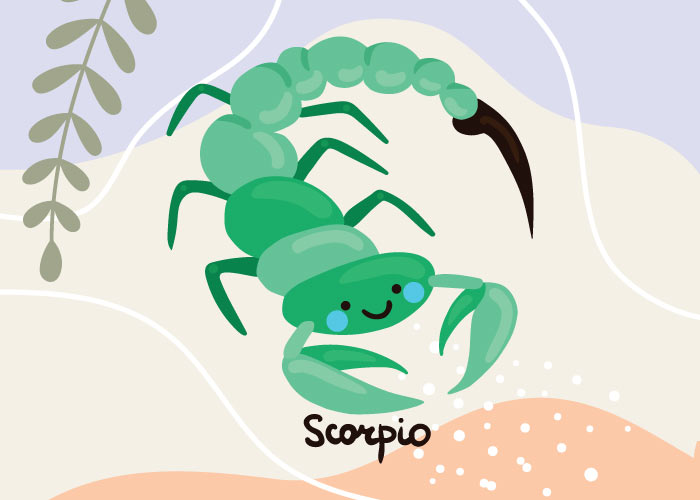 Scorpio is known for being a bit selfish, which can make them more childish than other zodiac signs. They act mature when they have to in order to get what they want. However, their childish nature comes out when they are letting their emotions control their actions if they can’t get what they want. 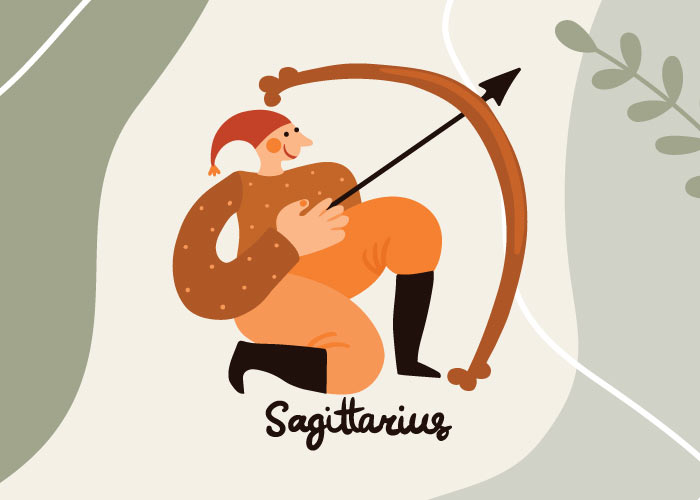 Sagittarius is notable for being one of the more self serving zodiac signs. They put on a mature face for the rest of the world when they have to, but that’s as far as their maturity goes. In private, be prepared for childish fits over simple things when they do not get their way. They try to be mature, but it’s simply not in their nature. 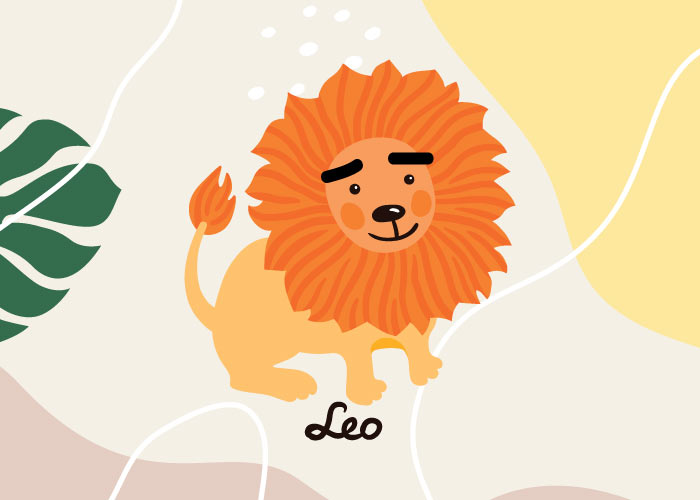 Leo is one of the most childish signs. Deep down, they are a big baby, and they don’t even try to change themselves. Forget a mature front for everyone else or when things in life are chaotic. They would much rather be silly, act how they feel, and shame the rest of the world for not doing the same thing. 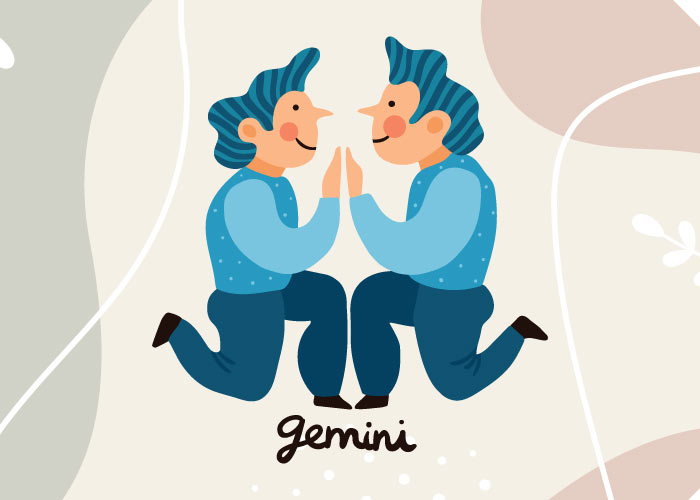 Gemini can act mature to an extent, but this is more about them being serious than mature. When it comes time to take on the responsibilities of life, this sign just doesn’t want to do it. They’d much rather have fun and act like a teenager as much as they possibly can. Gemini doesn’t see a problem with this. In fact, they think the rest of the world simply needs to relax a bit more and stop being so uptight. 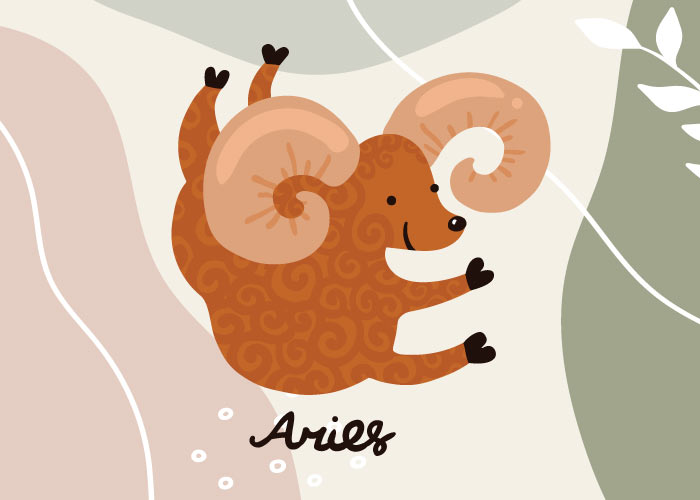 Aries is the most childish of the zodiac signs. You’ll see this in several aspects of their lives. They are prone to temper tantrums and getting angry over the slightest things. However, they prefer not to communicate, so instead of wanting to talk things out, they’d rather give you the silent treatment.

Not only does Aries prefer not to communicate and deal with things in a mature manner, but they also don’t like the responsibility that goes hand in hand with growing up. You’ll see the immaturity of Aries come out again and again as they go through life. However, the fact that they are hardly ever serious does make them really fun.

Your zodiac sign helps determine a lot more than just how childish you are. Check out the rest of our blogs to learn everything you want to know about your zodiac sign or the characteristics of your partner!